What Trump Can Learn From Jacinda Ardern 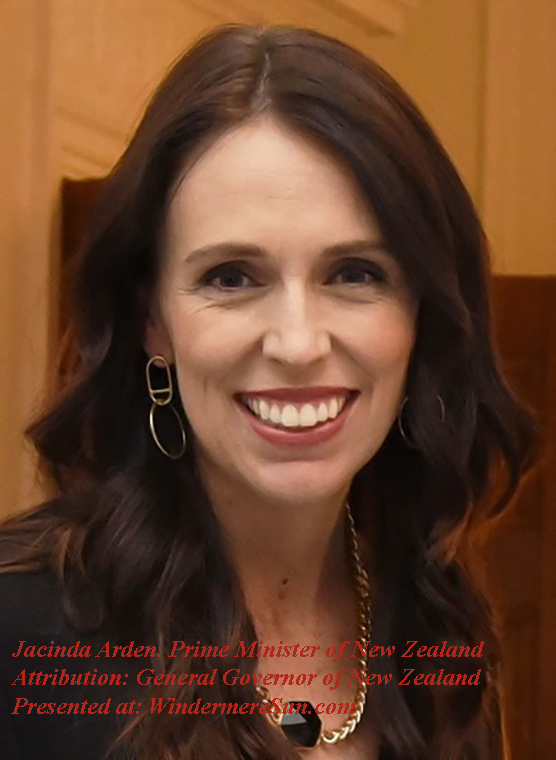 Soon after the mass shooting at Linwood mosques and Deans Avenue on Friday, March 15, 2019, in Christchurch, New Zealand, the Prime Minister Jacinda Ardern responded quickly and effectively by:

Syndicated columnist Mark Shields and New York Times columnist David Brooks join Judy Woodruff to analyze the week’s news, including hate and tragedy in New Zealand, President Trump’s aggressive and “reckless” rhetoric and the latest updates from the field of 2020 Democratic presidential candidates, in the video “Shields and Brooks on New Zealand massacre, 2020 Democrats’ ideology“, below: