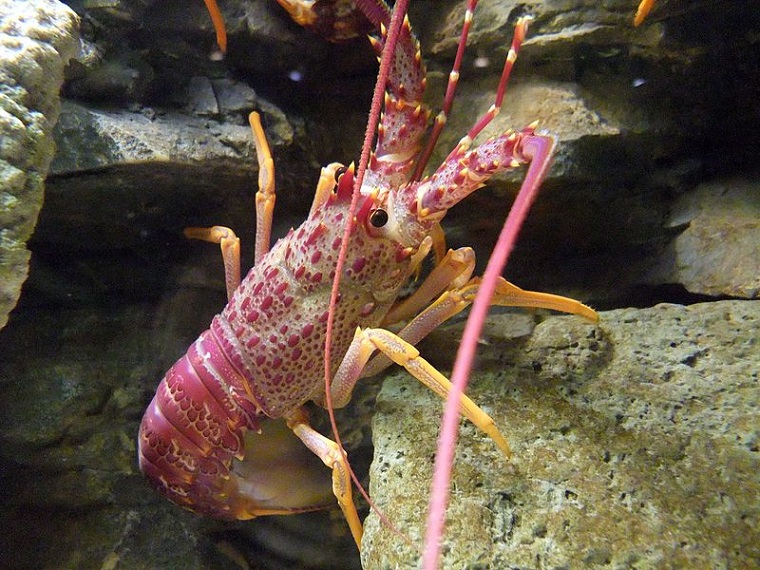 Just received this message from Florida Fish and Wildlife Conservation Commission, in italics, below:

Over the course of the operation, two undercover officers placed illegal transactions with the primary suspect in the case, Elena Reyes. Reyes owns and operates Florida Marine Fisheries Consultant, Inc. and has created a far-reaching scheme that has defrauded the State of Florida out of hundreds of thousands of dollars. The scheme has also enabled individuals to illegally receive commercial fishing licenses, unfairly competing with legitimate stakeholders, all while enriching herself and other bad actors in the industry. In the conduct of these crimes, Elena Reyes was assisted by another individual whose information is exempt from disclosure.*

Time-consuming records investigative work, in addition to the undercover and surveillance operations, revealed that, instead of correctly reporting the actual sale price of a trap tag transfer, Reyes was reporting a sale price much lower than what was actually paid – usually by $100-$200 per tag, resulting in a considerable deficit in surcharges due to the State of Florida. By grossly reducing the price of the certificates, Elena Reyes saved her clients money by defrauding the State of Florida roughly $200,000.

“Many of these suspects were part of a criminal conspiracy,” said Maj. Alfredo Escanio, commander of the FWC’s South Bravo Region. “Their crimes pose serious environmental and economic consequences. These suspects not only damage Florida’s valuable natural resources, they also harm law-abiding commercial fishermen by undermining the legal process.”

Currently, approximately 60 victims of this criminal conspiracy have been identified.

Attorney General Ashley Moody’s Office of Statewide Prosecution Assistant Statewide Prosecutor Cynthia Honick will prosecute the defendants. Attorney General Ashley Moody said, “Fraud takes on many forms and can wreak havoc on the many different sectors of Florida’s economy, including our commercial fishing industry. I want to thank the law enforcement officers at the Florida Fish and Wildlife Conservation Commission and our statewide prosecutors that investigated this case and stopped this complex fraud scheme.”

In addition to FWC resources, other agencies involved in this operation included the Department of Homeland Security, Florida Department of Law Enforcement, NOAA, U.S. Fish and Wildlife, U.S. Customs and Border Protection, and Monroe and Miami-Dade County law enforcement agencies. “The teamwork during this operation has been exceptional. We especially want to thank the Attorney General’s Office of Statewide Prosecution for their hard work on this case,” said Escanio.

As a result of this team effort, legitimate commercial operators are protected, this valuable resource is properly conserved, the theft from the people of the State of Florida does not go unpunished and a clear message is sent to others who would break Florida’s conservation laws.

The suspects and their charges are as follows:

Commercial fishing is an integral part of Florida’s economy. More than 10,000 Saltwater Commercial Fishing licenses (SPL – Saltwater Products License) are active, along with thousands more wholesale and retail dealers. Florida’s commercial fisheries generate $17.7 billion in sales, $3.3 billion in income, $5.9 billion of value added and support 92,858 jobs. One of Florida’s iconic species is the spiny lobster, the No. 1 species in commercial dockside value harvested each year. Demand from overseas markets like China have only heightened the lengths that unscrupulous individuals will go to in order to take advantage of the skyrocketing demand for this product.

As is the case in most states, the FWC has a robust and comprehensive licensing system for individuals who wish to fish commercially in state waters. The number of lobster trap tags is limited for effective management of the resource, requiring fishermen to follow certain rules and regulations pertaining to the transfer or sale of tags from one person to another. One of those regulations is the payment of trap tag transfer surcharge fees to the FWC when tags are transferred from another commercial fisherman. The fees collected from such transfers go to managing the fishery for future generations, population studies, enforcement efforts and other vital programs pertaining to resource conservation. Another requirement for acquiring a valid Restricted Species Endorsement (required for commercial lobster trappers) from the FWC is providing proof that a significant portion of a fisherman’s income comes from commercial fishing. This allows for a limited number of individuals who truly rely on commercial fishing as a livelihood to receive the allowances afforded to commercial fishermen when harvesting seafood products for sale. One of the methods for such verification is a Crew Share Statement from a licensed commercial fisherman.

This investigation began in August of 2016 as a result of FWC enforcement efforts concerning spiny lobster trap and trap tag violations. At that time, three separate cases resulted in 347 misdemeanor and 64 felony charges against the suspects. A deeper look by investigators into the suspects’ records and history revealed numerous discrepancies with trap tag transfer surcharge fees, suspicions of identity theft, forgery of official documents, false notarization of documents and the falsification of Crew Share Statements (a method of proving that a significant portion of one’s income comes from commercial fishing). Those discrepancies led investigators to broaden their scope and look into the activities of Elena. Reyes.