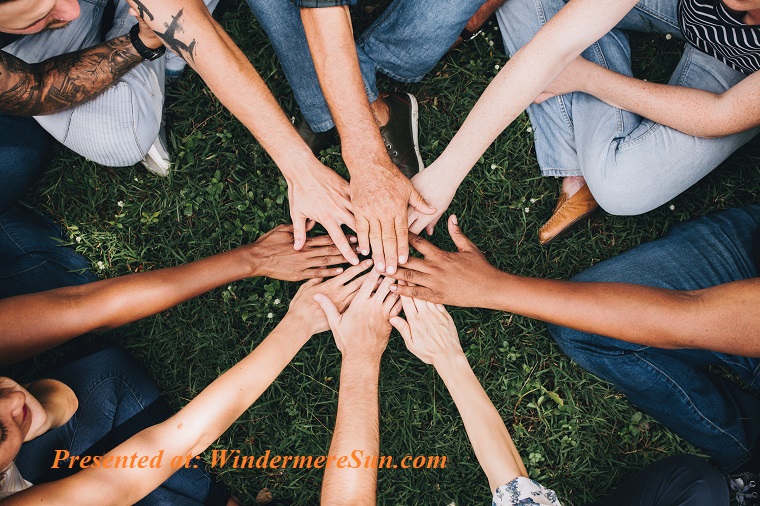 collaboration of teens (presented at: WindermereSun.com) 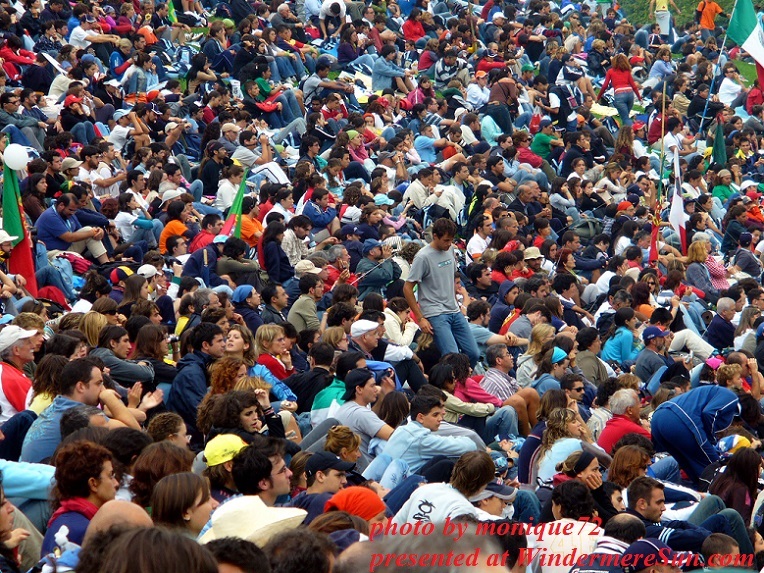 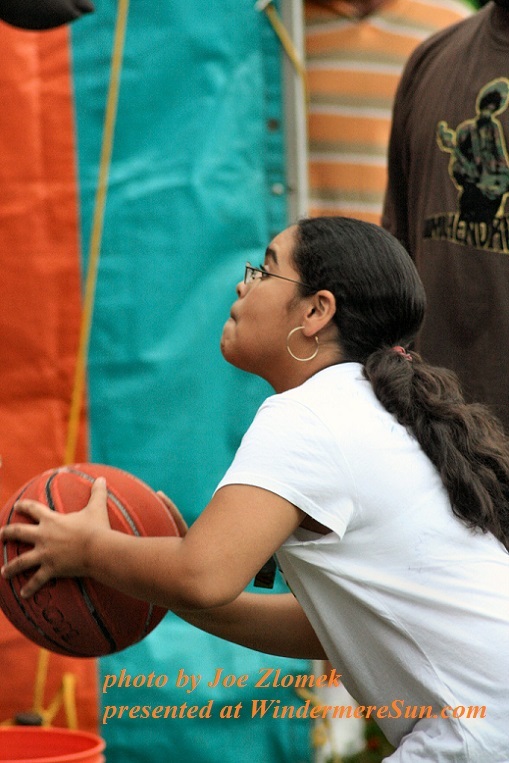 A young woman, her face intense with concentration, prepares to toss a basketball (presented at: WindermereSun.com) 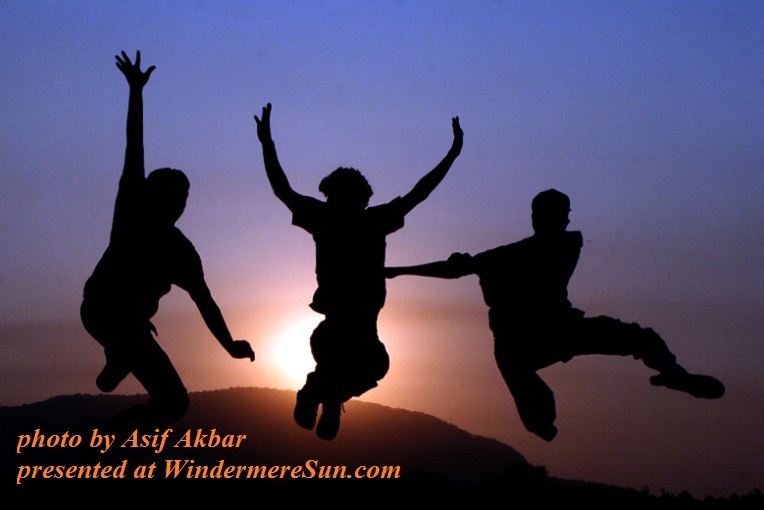 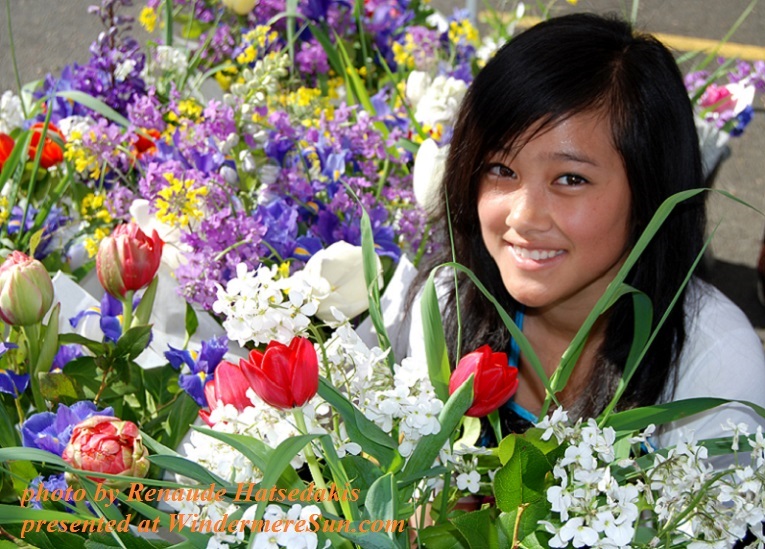 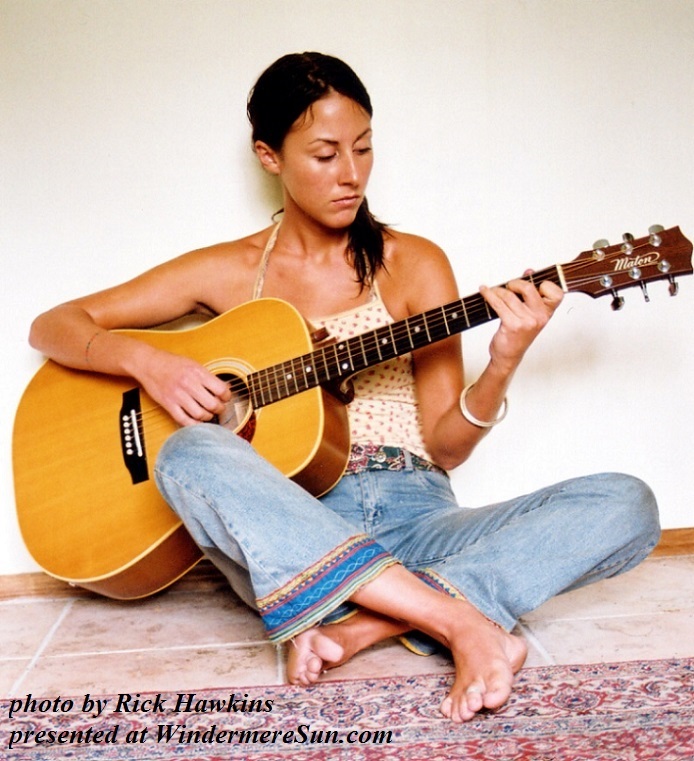 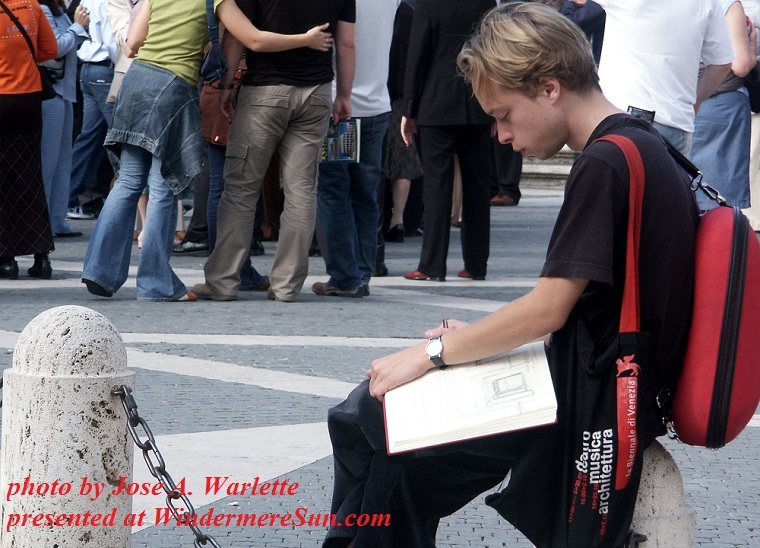 Last week, at 126 to 305, the House defeated an amendment to a voting and campaign finance bill that would have lowered the legal voting age in federal election to 16.

House Speaker Nancy Pelosi said, on Thursday, March 14, 2019, during her weekly press conference, that she “believes the voting age should be lowered from 18 to 16 and acknowledges that changing the vote is a subject of debate”.  Pelosi said, “I myself have always been for lowering the voter age to 16. I think it’s really important to capture kids when they are in high school when they are interested in all of this, when they are learning about government, to be able to vote.”


< The 26th Amendment of the U.S. Constitution, ratified in 1971, lowered the voting age from 21 to 18.  The Vietnam-era political protests were borne out of young adults’ frustrations at their political outsider status despite a military draft that costed more than 25,000 Americans lives younger than age 21. Ratcheting it downward again would sync up the voting age with the driving age, giving political voices to teens who are legally old enough to have jobs and pay taxes.Furthermore, much of our current policy on climate change would impact teens far more than adults over 21 in the future. These teens should have a voice in decisions that would impact their lives and their future.