Seal of the United States House of Representatives (presented at: WindermereSun.com) 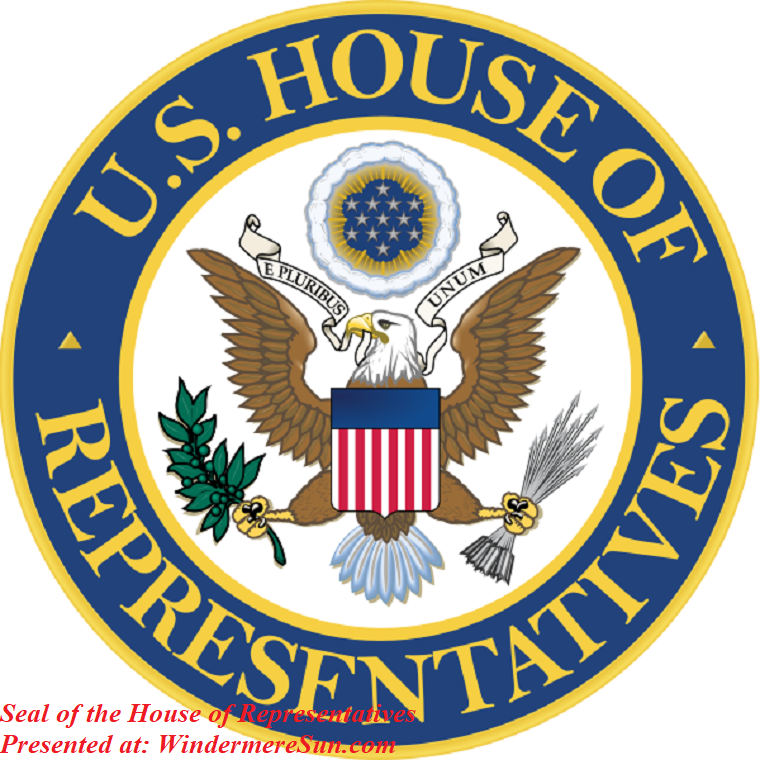 Seal of the United States House of Representatives (presented at: WindermereSun.com)

Senator Mitch McConnell, the Majority Leader of the Senate, said he has not yet reached a conclusion about whether he thinks the resolution is legal or not. He expects a vote before the next Senate recess, starting on March 18, 2019. Senate Majority Whip John Thune told reporters that there is no rush to vote on House Democrats’ resolution. Thune expects the resolution to be  refereed to the Senate Armed Service Committee.

Speaker of the House Nancy Pelosi explains the purpose behind the resolution, to protect the U.S. Constitution and to protect the principle of separation of powers in the video, “Pelosi on efforts to block Trump’s national emergency“, below: