Aftermath of the Political Theater 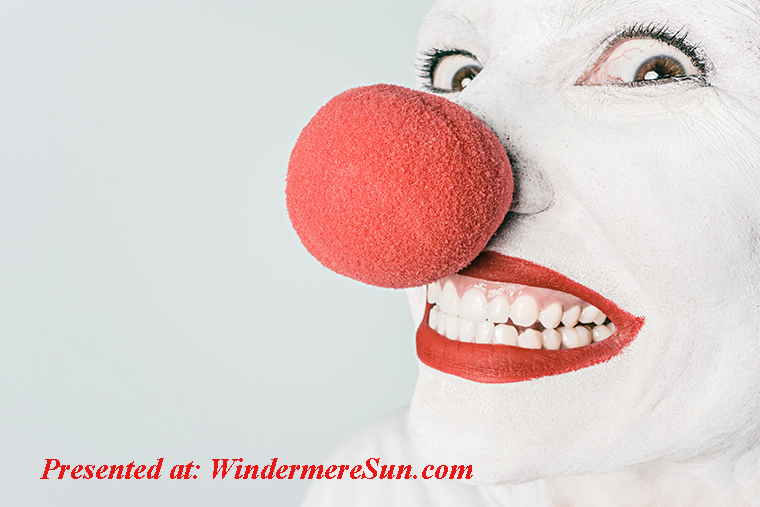 President Trump has declared a national emergency to get more federal money for his long-promised border wall. The president announced his plan to use billions from military construction and counter-drug efforts to fund the wall. His move comes after Congress approved a spending measure to avoid another government shutdown. The state of California has filed lawsuit to challenge the national emergency declaration. The ACLU (American Civil Liberty Union) also announces that they will file a lawsuit. House Judiciary Committee chairman Jerrold Nadler calls for an immediate investigation into this matter, raising both serious constitutional and statutory issues. Errol Barnett reports, inthe video “Lawsuits filed against Trump’s national emergency declaration“, below: