NYC Got Dumped On Valentine’s Day 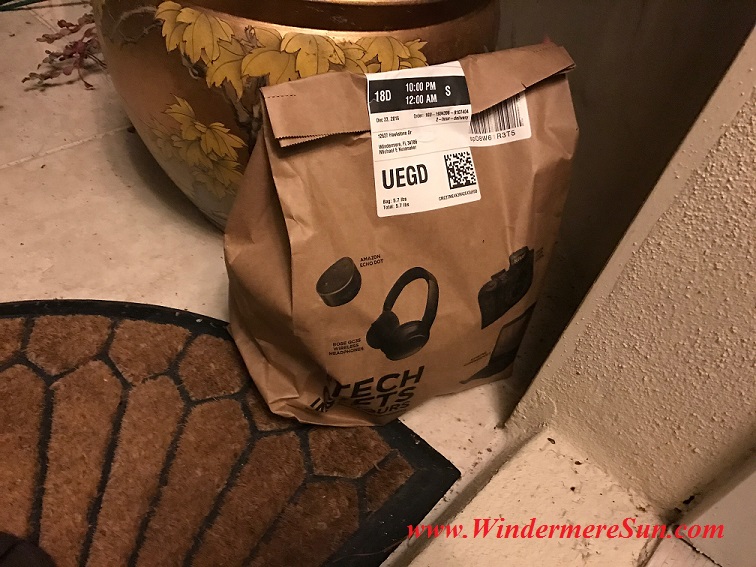 Delivery from Amazon (presented at: WindermereSun.com) 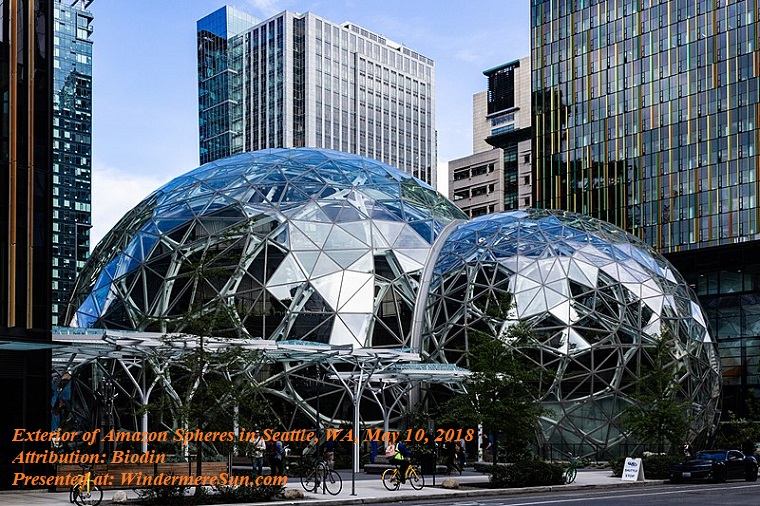 Exterior of Amazon Spheres in Seattle, WA, where Amazon HQ1 is (presented at: WindermereSun.com)

Rep. Alexandria Ocasio-Cortez, D-NY, reacted to Amazon canceling plans to build its HQ2 in Queens, saying ‘everyday Americans still have the power to organize.’ Should the freshman representative be cheering the move? We love the energy and enthusiasm of Alexandria Ocasio-Cortez, but her insufficient understanding of finance or economics (giving Amazon $3 billion tax breaks is not giving Amazon $3 billion. It simply means that $3 billion will be discounted from the $27.5  billion revenue that Amazon will provide the state and city over the next 25 years. Furthermore, these tax breaks usually have a limited life span. The benefit Amazon would bring in far out-weighs the discount Amazon would receive.) may not have realized how much the loss of Amazon’s HQ2 will mean to residents of Long Island, NY. The panel discusses in the video “Sustained Opposition Leads Amazon To Exit NY Plan, Morning Joe, MSNBC“, below:

Amazon released a statement, in italics, below:

“While polls show that 70 percent of New Yorkers support our plans and investment, a number of state and local politicians have made it clear that they oppose our presence and will not work with us to build the type of relationships that are required to go forward with the project we and many others envisioned in Long Island City.”

Critics did not like the tax breaks that Amazon was given to build the project that would have brought 25,000 jobs and $2.5 billion in investment and tax revenues to the city.

Contessa Brewer reports on Amazon’s controversial decision to cancel plans for its New York City headquarters. Then, Diana Olick reports on how Amazon’s announcement impacts real estate in the New York City area, in the video “Amazon cancels NYC HQ2 plans“, below:
It is unfortunate for New York residents that  National Enquirer/AMI is located in New York, another contributing factor for Jeff Bezos to cringe when thinking of New York now.

Let’s see what and why New York City went to great length to attract Amazon, in the video “Amazon HQ2: How New York City and Northern Virginia Won Over Bezos“, below:

Mr. Bezos, whenever Amazon needs another HQ, please be sure to think about Orlando/Central Florida, for Central Floridians are reasonable and will treat you well.
Share