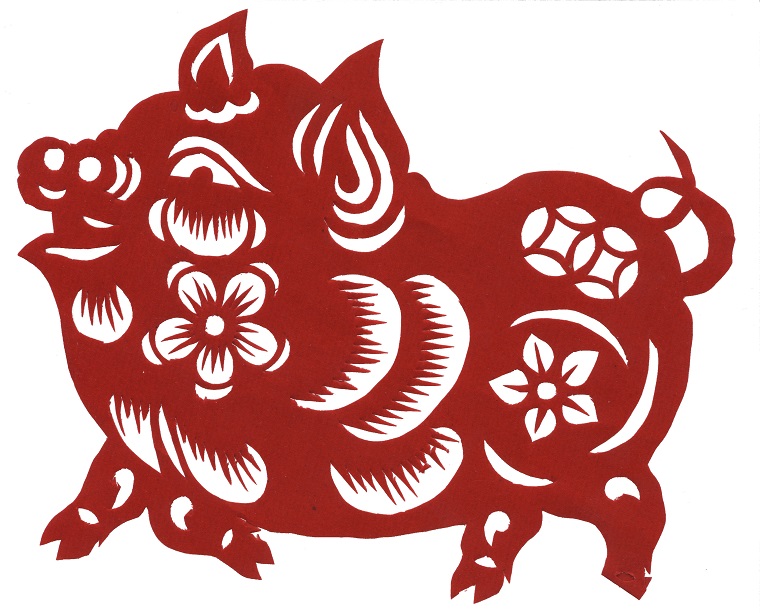 Chinese paper cutting, Pig, (made by Fanghong, presented at: WindermereSun.com) 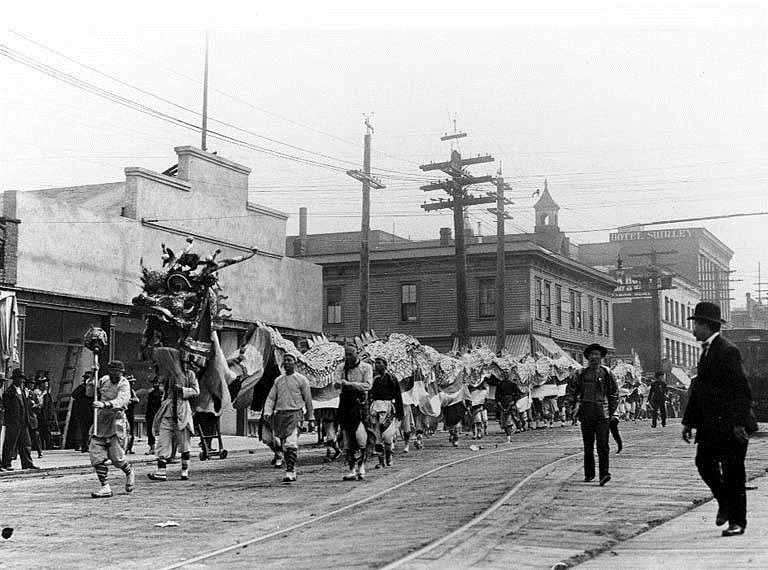 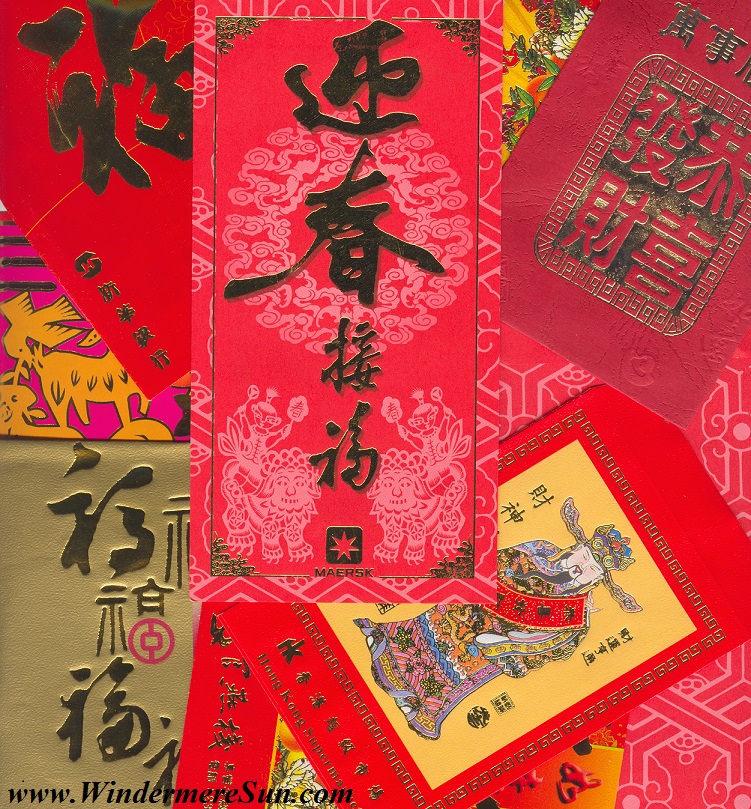 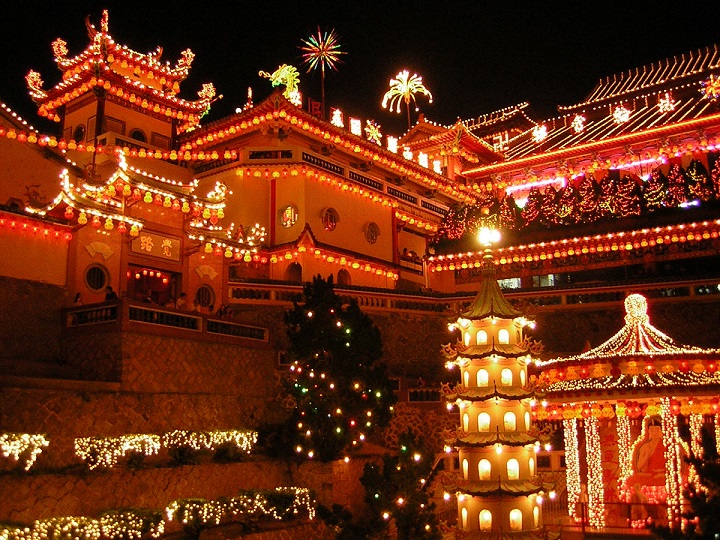 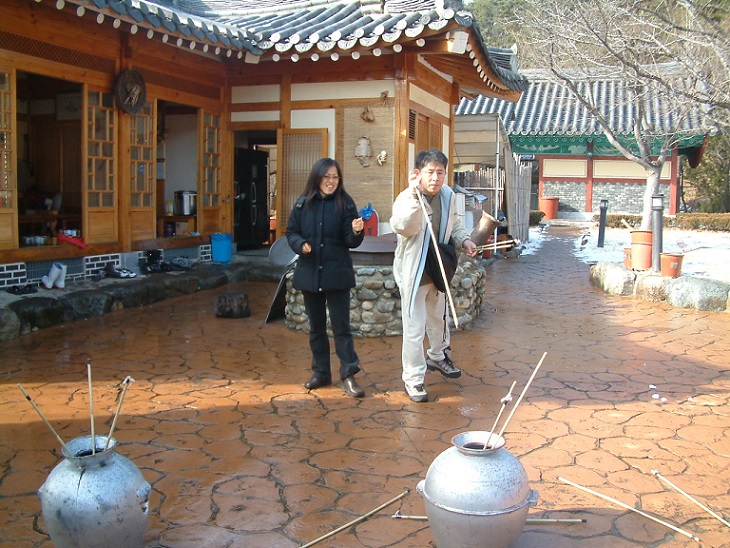 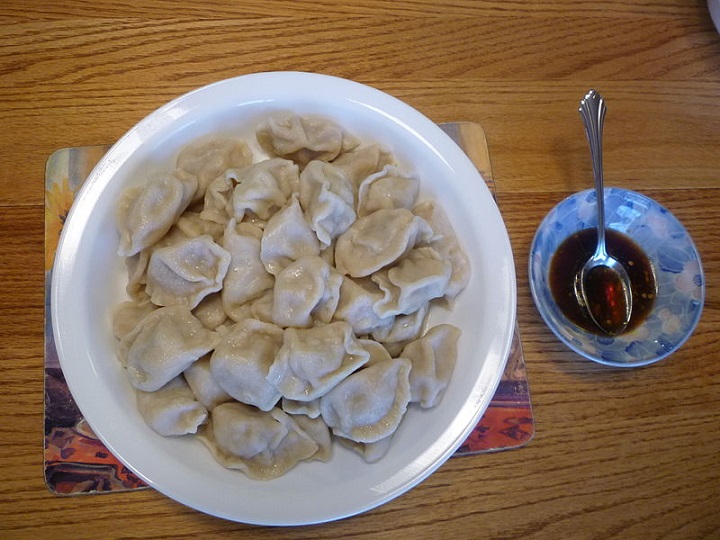 Fu Dao of Fu upside down, meaning arrival of luck or fortune, a common sign or decoration placed during Chinese New Year celebration (presented at: WindermereSun.com) 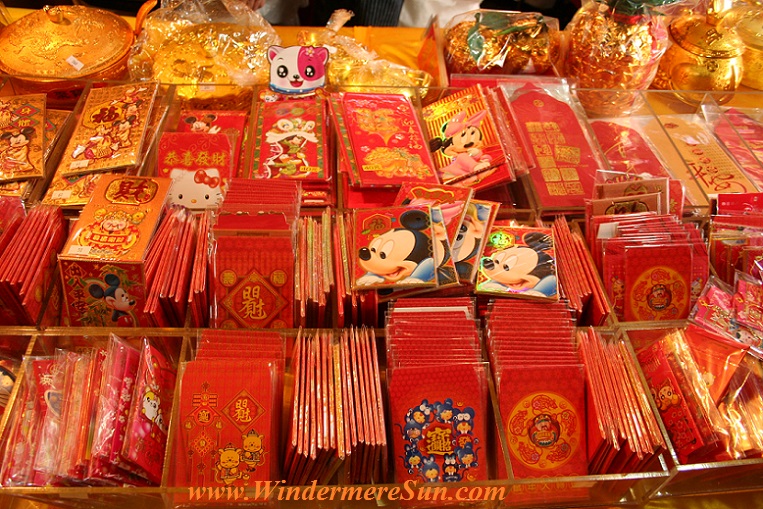 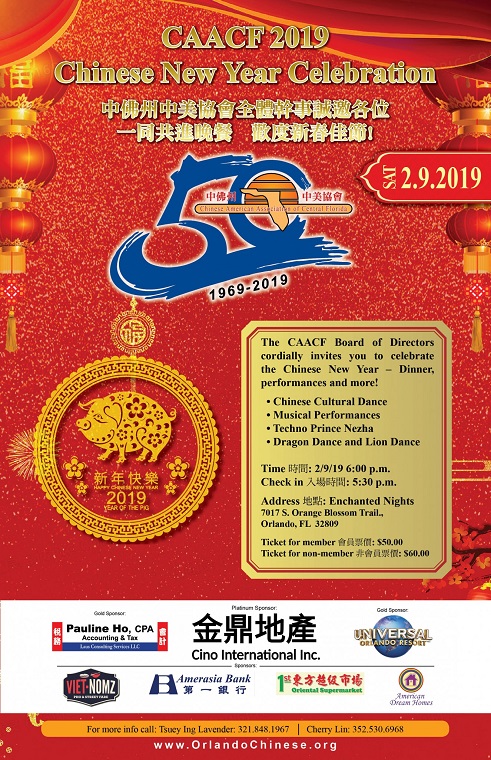 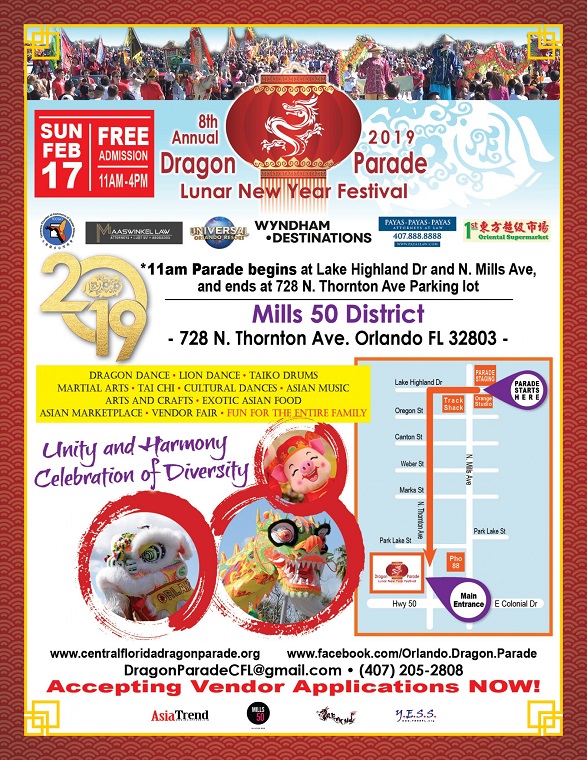 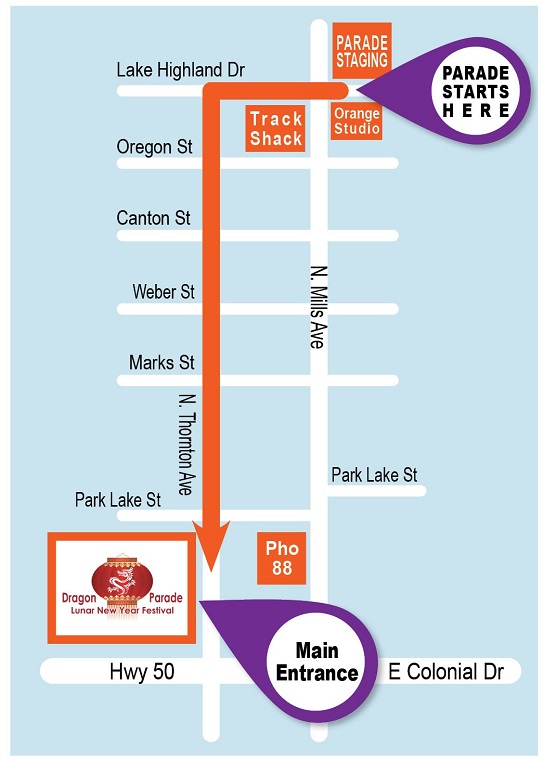 One of the most celebrated holidays and festivals in the year by one fifth to one quarter of the earth’s population is the Chinese New Year, commonly known as the Lunar New Year. It is a Chinese festival that celebrates the beginning of a new year on the traditional Chinese calendar. The festival is usually referred to as the Spring Festival in modern China, and is one of several Lunar New Years in Asia. Observances traditionally take place from the evening preceding the first day of the year to the Lantern Festival, held on the 15th day of the year. The first day of Chinese New Year begins on the new moon that appears between January 21 and February 20. In the year 2019, the first day of the Lunar New Year will be on Tuesday, February 5, 2019, initiating the Year of the pig, and it will end on January 25, 2020.


Here, in Central Florida, Asian and Chinese Americans will be celebrating the Lunar or Chinese New Year, Year of the Pig, on Feb. 9 and Feb. 17, 2019:

For more on the topic of Chinese New Year, please refer to excerpt from Wikipedia, in italics, below:

Chinese New Year is one of the world’s most prominent and celebrated festivals, and is the cause of the largest annual mass human migration in the world.[3] It is a major holiday in Greater China and has strongly influenced the lunar new year celebrations of China’s neighboring cultures, including the Korean New Year (seol), the Tết of Vietnam, and the Losar of Tibet.[4] It is also celebrated worldwide in regions and countries with significant Overseas Chinese populations, these including Singapore,[5] Indonesia, Malaysia, Myanmar, [6] Thailand, Cambodia, the Philippines[7] and Mauritius,[8] as well as many countries in North America and Europe.[9][10][11]

Chinese New Year is associated with several myths and customs. The festival was traditionally a time to honor deities as well as ancestors.[12] Within China, regional customs and traditions concerning the celebration of the New Year vary widely,[13] and the evening preceding Chinese New Year’s Day is frequently regarded as an occasion for Chinese families to gather for the annual reunion dinner. It is also traditional for every family to thoroughly clean their house, in order to sweep away any ill-fortune and to make way for incoming good luck. Another custom is the decoration of windows and doors with red paper-cuts and couplets. Popular themes among these paper-cuts and couplets include that of good fortune or happiness, wealth, and longevity. Other activities include lighting firecrackers and giving money in red paper envelopes. For the northern regions of China, dumplings are featured prominently in meals celebrating the festival.


According to tales and legends, the beginning of the Chinese New Year started with a mythical beast called the Nian. Nian would eat villagers, especially children. One year, all the villagers decided to go hide from the beast. An old man appeared before the villagers went into hiding and said that he’s going to stay the night, and decided to get revenge on the Nian. All the villagers thought he was insane. The old man put red papers up and set off firecrackers. The day after, the villagers came back to their town to see that nothing was destroyed. They assumed that the old man was a deity who came to save them. The villagers then understood that the Nian was afraid of the color red and loud noises. When the New Year was about to come, the villagers would wear red clothes, hang red lanterns, and red spring scrolls on windows and doors. People also used firecrackers to frighten away the Nian. From then on, Nian never came to the village again. The Nian was eventually captured by Hongjun Laozu, an ancient Taoist monk. After that, Nian retreated to a nearby mountain. The name of the mountain has long been lost over the years.[19]

Chinese New Year is observed as a public holiday in a number of countries and territories where there is a sizable Chinese population. Since Chinese New Year falls on different dates on the Gregorian calendar every year on different days of the week, some of these governments opt to shift working days in order to accommodate a longer public holiday. In some countries, a statutory holiday is added on the following work day when the New Year falls on a weekend, as in the case of 2013, where the New Year’s Eve (9 February) falls on Saturday and the New Year’s Day (10 February) on Sunday. Depending on the country, the holiday may be termed differently; common names are “Chinese New Year“, “Lunar New Year“, “New Year Festival”, and “Spring Festival“.

For New Year celebrations that are lunar but not based on the Chinese New Year (such as Korea’s Seollal and Vietnam’s Tết), see the article on Lunar New Year.

For more on the topic of the zodiac Pig, please refer to excerpt from Wikipedia, in italics, below:

The Pig (豬) is the twelfth of the 12-year cycle of animals which appear in the Chinese zodiac related to the Chinese calendar. In the continuous sexagenary cycle, every twelfth year corresponds to hai, and is commonly called the Year of the Pig 豬. There are five types of Pigs, named after the Chinese elements. In order, they are: Metal, Water, Wood, Fire, and Earth.

According to the myths, the Pig was the last to arrive when the Jade Emperor called for the great meeting. Other sources said that Buddha called for a great meeting when he was about to leave the Earth. The Pig came in last.

Legend has it that just as the emperor was about to call it a day, an oink and squeal was heard from a little Pig. The term “lazy Pig” is due here as the Pig got hungry during the race, promptly stopped for a feast then fell asleep. After the nap, the Pig continued the race and was named the 12th and last animal of the zodiac cycle.[4]

Other sources say that given his very stout form, he was just too slow a swimmer, and thus he could not do anything against the other animals.