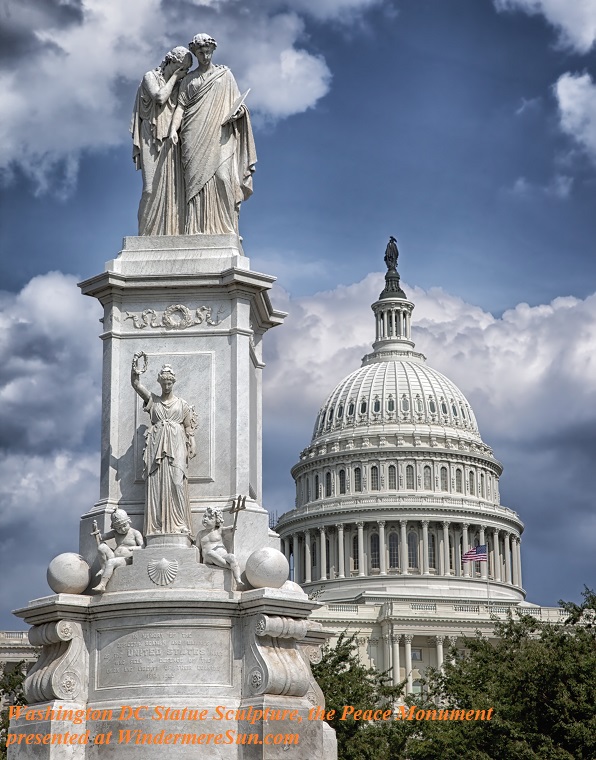 Just ten minutes ago, at 9:40 pm, on Friday, January 25, 2019, hundreds of thousands of federal employees had been asked to return to work and “reopen offices in a prompt and orderly manner” , ending the 35-day partial government shutdown. After President Donald Trump signed a bill that would temporarily reopen the federal government for three weeks (until Feb. 15, 2019), the Office of Management  and Budget sent a memo to the heads of shuttered departments and agencies.  The memo indicated that the office appreciated “a cooperation and efforts during this difficult period.”  Trump backed down from his demand of billions of dollars of funding to build the border wall, but he warns that the government could potentially shut down again “if we don’t get a fair deal from Congress.” As part of the deal, a bipartisan committee of House and Senate lawmakers was being formed to review border security recommendations.

Phil Rucker commented that: The culmination of declining poll number, revolt among GOP senators yesterday, and airport security delays and air traffic controllers calling in sick, led to Trump’s realization that he had no choice but give in to reopen the government. This is the first time that Trump’s power was in check.

Trump implied that if he won’t be able to come to an agreement with the Democrats in three weeks (’til Feb. 15, 2019), government would shutdown again or he’ll invoke a national emergency and bypass Congress. Much remains to be seen.
Gathered, written, and posted by Windermere Sun-Susan Sun Nunamaker
More about the community at www.WindermereSun.com