What Is Happening on Day 32 of Government Shutdown 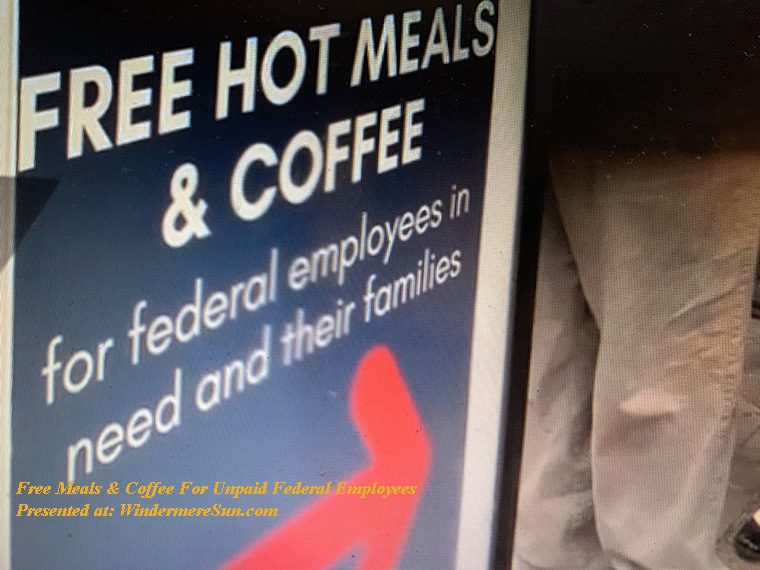 Sign for free meals and coffee at World Central Kitchen (presented at: WindermereSun.com) 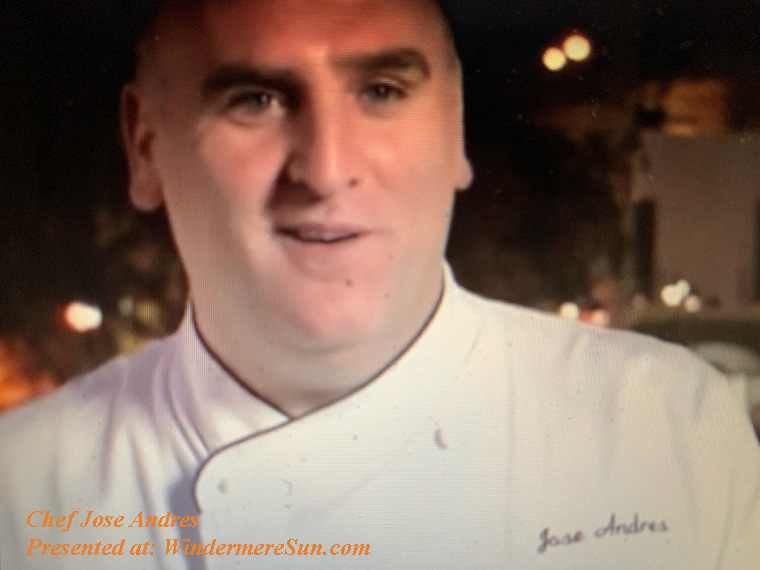 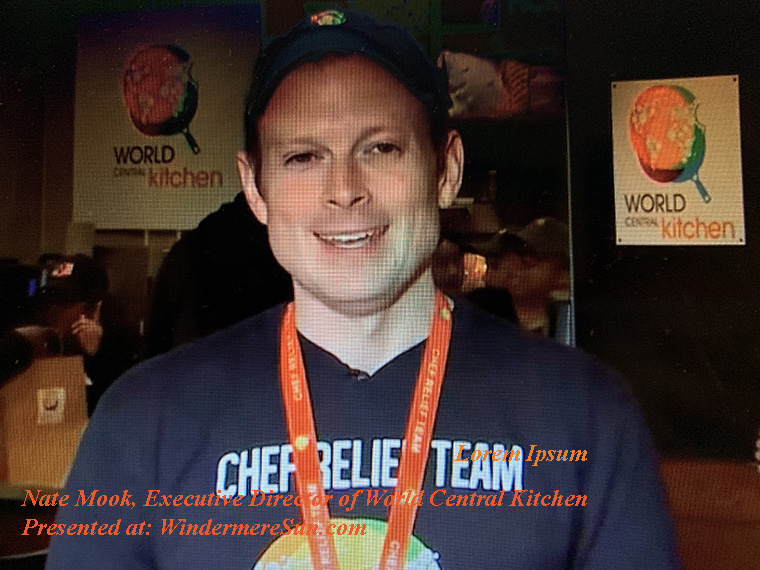 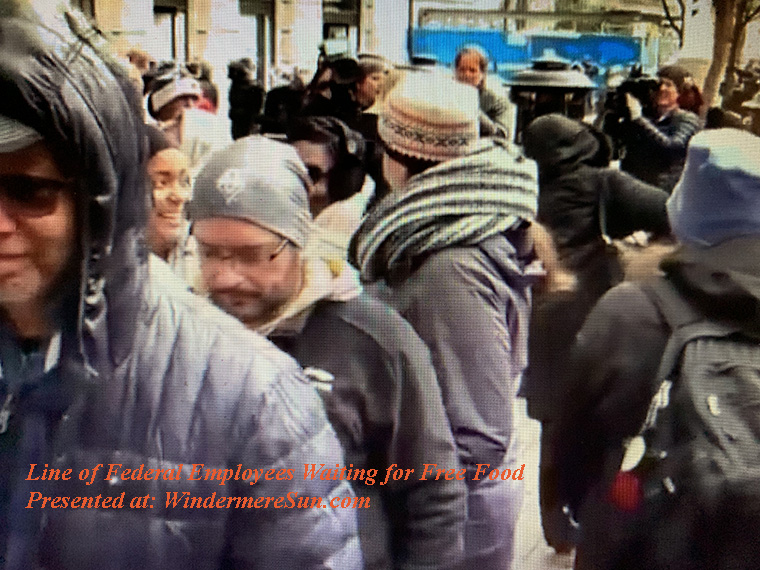 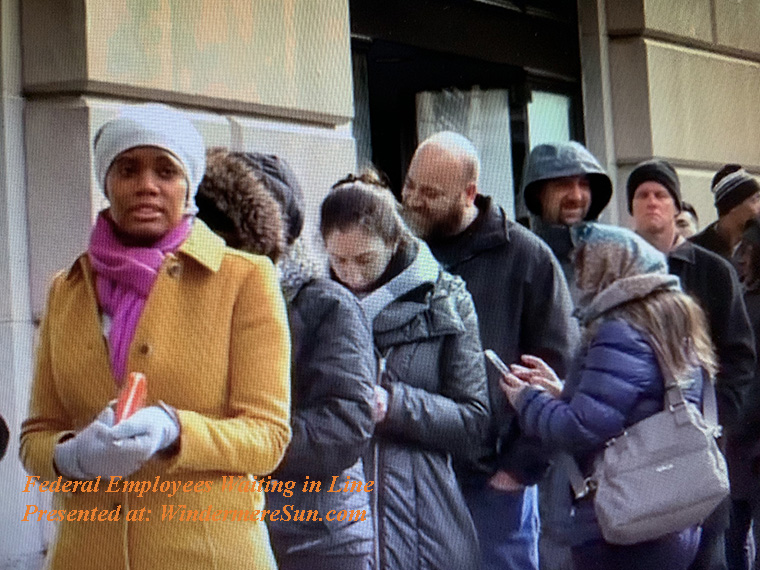 On this day 32 of the government shutdown, the FBI Agents Association holds a news conference on the impact of the government shutdown. 800,000 federal employees will be missing second paycheck if the government doesn’t open. The shutdown risks comprising national security, the group says, and CNN reports that ‘FBI field offices across the country are opening food banks‘ for staff struggling with no pay. President Trump continues to demand billions in new taxpayer funds for a border wall, in the video “FBI agents Reveal Strains of the Shutdown in News Conference“, below: