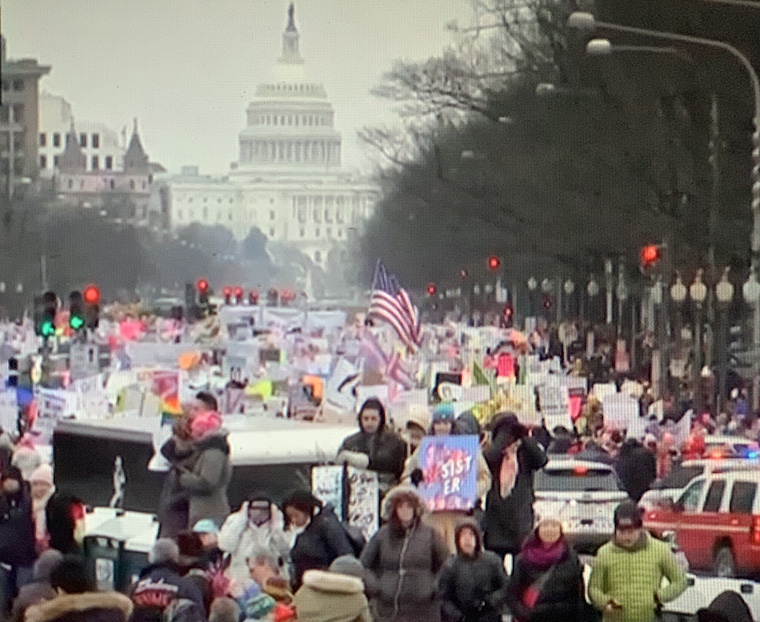 The third annual Women’s March is returning to Washington amid inclement weather, ideological schisms and the longest government shutdown in American history,

in the video “Thousands gather in Washington for third annual Women’s March“, below: