Donors, You Should Be Getting Your Money Back 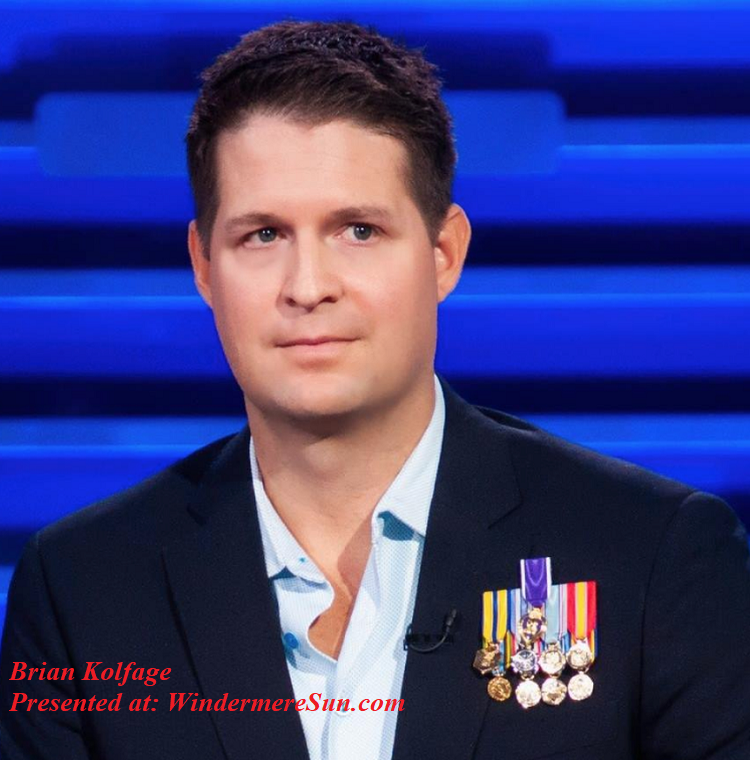 Recall our previous post in December, 2018, “Florida Purple Heart Veteran Solves ‘Building A Wall’ Issue By GoFundMe Campaign (12/21/2018)“, the Purple Heart veteran Brian Kolfage, the GoFundMe campaign founder who managed to have raised over $20 million from 337,000 donors to build the wall along U.S-Mexico border. But the designated goal for this fundraising campaign was set at $1 billion goal. Without having reached its campaign goal within the designated time period, the $20 million raised will all be refunded to donors. According to a GoFundMe spokesperson Bobby Whithorne who stated that “…all donors will receive a refund.”  Kolfage updated his campaign page on Friday announcing the refunds and suggesting that donors may redirect their donations to a new ‘501(c)(4) non-profit Florida Corporation named “We Build the Wall, Inc.'” if they wish their money to still be used to build a wall.


Kolfage indicated that he had reached out to experts in law, politics, national security, construction, and finance and created a team that had spent long hours reviewing various issues pertaining to constructing a southern border wall. “Unanimously,” Kolfage said, “we have all come to the conclusion that the federal government won’t be able to accept our donations anytime soon.” He said that this was why his new non-profit would accept any donations previously made to the GoFundMe campaign.

Citizens may donate funds to the U.S. Treasury, but all spending and appropriations still require an act of Congress to build the border wall. So, donors, you should all be getting your money back unless  you proactively redirect your donation to “We Build the Wall, Inc.”

If you don’t want the government to shut down, then write, email, text, and call your respective Senators and Representatives, so there would be a greater chance that both the House and Senate be able to override president’s veto by having a 2/3 majority vote. Suggest to your Representatives and Senators that border security can be better achieved via advanced technology (smart wall) that would cost less and be obtained much faster than building a wall.


You may also be interested in these articles/posts below: Gathered, written, and posted by Windermere Sun-Susan Sun Nunamaker
More about the community at www.WindermereSun.com