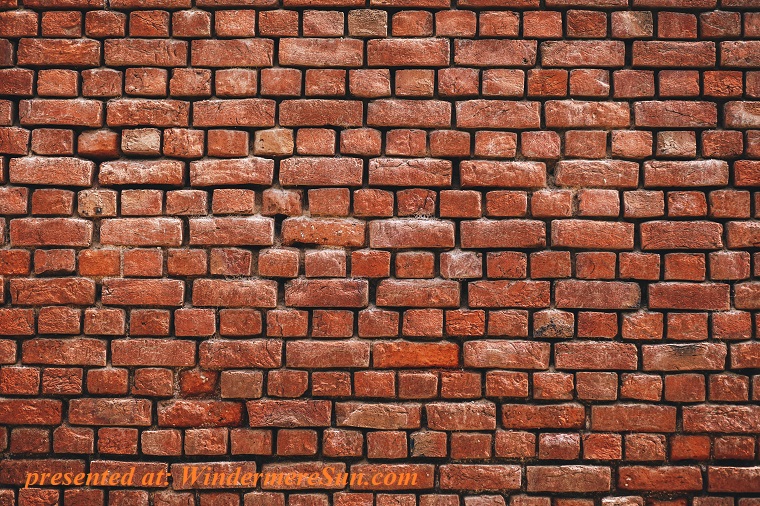 Tonight, Tuesday, January 8, 2019, at 9:00 pm EST, President Donald Trump made his case for funding for a border wall on the US-Mexico border during a national address to the nation from the White House Oval Office, in the video “Trump’s full speech from Oval Office on shutdown and border wall (Full national address)“, below:

For the first time, President is placing the discussion about the wall in the end of the speech rather than the beginning and it was also referred to as “barrier” rather than the “wall”. He is also no longer claiming national emergency.

CNN’s John King, Dana Bash, Gloria Borger, Nia-Malika Anderson and Daniel Dale fact-check President Trump’s address on border security and the response from Democratic leaders Rep. Nancy Pelosi (D-CA) and Sen. Charles Schumer (D-NY), in the video “CNN fact-checks Democratic response to Trump speech: Who really won here?“, below: Sen. Angus King, I-Maine, discusses the partial government shutdown, which is entering into its third week and why he says everyone in Congress is for good border security. The New York Times’ Peter Baker also discusses new reporting on the border wall, in the video “No One In Congress Is For Open Borders: Senator Angus King, Morning Joe, MSNBC“, below: The video below will help to shed some light, in video “Exposed: Trump Admin. Exaggerates Border Terror Suspect Number, The Beat WithAri Melber, MSNBC“, below:
Gathered, written, and posted by Windermere Sun-Susan Sun Nunamaker
More about the community at www.WindermereSun.com