“A Wall Is An Immorality, It’s Not Who We Are As A Nation” 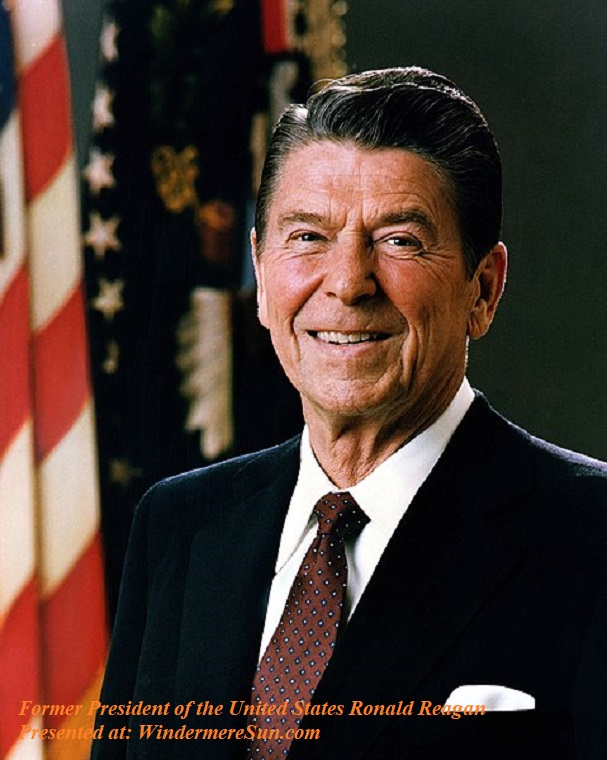 Newly sworn-in House Speaker Nancy Pelosi is headed to the White House on Friday, Jan. 4, 2019,  after votes to re-open the government passed the House late Thursday, Jan. 3, 2019. The panel discusses Pelosi, where the country is on a border wall and Trump’s demands for a shutdown, in the video “Nancy Pelosi Heads To White House As Shutdown Continues, Morning Joe“, below:

House Speaker Nancy Pelosi emphasizes that “A wall is an immorality. It’s not who we are as a nation.…”

Republican party’s pragmatic conservatism historically has always been tied to reality. But now the Republican party is supporting a broken promise of an imaginary wall. During 2016 presidential campaign, Donald Trump promised a wall that will be paid by Mexico. This promise has already been broken because Mexico is not going to pay for it. Insisting on funding something that is only supported by 25% to 35% of the Americans seems neither realistic nor pragmatic. Nevertheless, President Trump confirmed to reporters in the Rose Garden that he told Democratic leaders the government shutdown could last for months or even years, in the video “Trump: Shutdown could last a year“, below:

Both Democrats and Republicans are at a stand still.

Nancy Pelosi says there will be “nothing for the wall” in a bill to reopen the Government, as Democrats prepare to take over the House. Democratic Strategist Julian Epstein tells Ari Melber that Trump will now have to deal with an opposition that is “a lot smarter than he is”, in the video “Rattled President Donald Trump Braces For Nancy Pelosi Era, The Beat With Ari Melber“, below:

CNN’s Don Lemon discusses the first day of the new US Congress after the US House passed a package of bills to end the 13-day-long government shutdown that President Donald Trump has promised to veto, in the video “Don Lemon: Trump can’t bully Congress anymore“, below: Yes, time has certainly changed: some of the holy books for new member’s swearing ins, including a Quran, Buddhist Sutra, and Hindu Vera, and two Constitutions for the atheists. One side of the Congress represents the past while the other the diverse present and future. Once again, we all need to be reminded of the words of former President Ronald Reagan, “If we ever close the door to new Americans, our leadership in the world would soon be lost.”

Trump shutdown is not sustainable. In the video “Federal Employees’ Union Sues Trump Administration as 420,000 Work Without Pay During Shutdown“, impact of the shutdown has already taken effect, below: