Progress Is Hard, But “Women’s Wall” Is Here 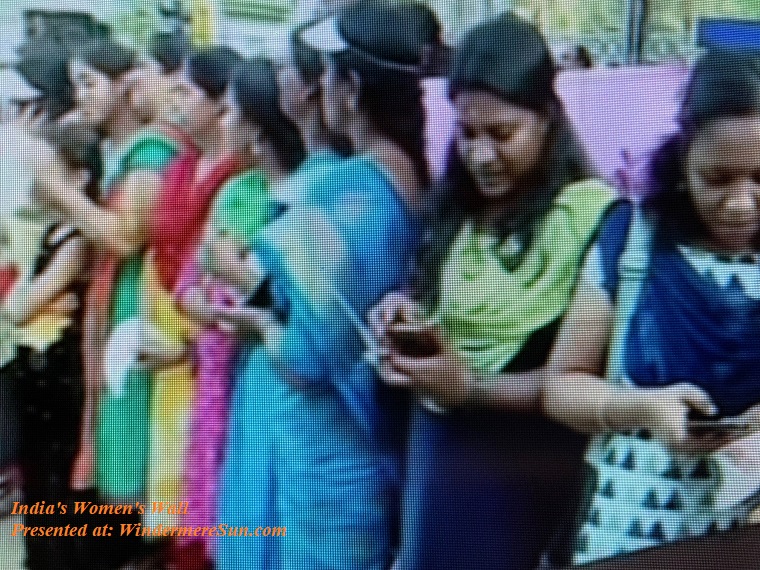 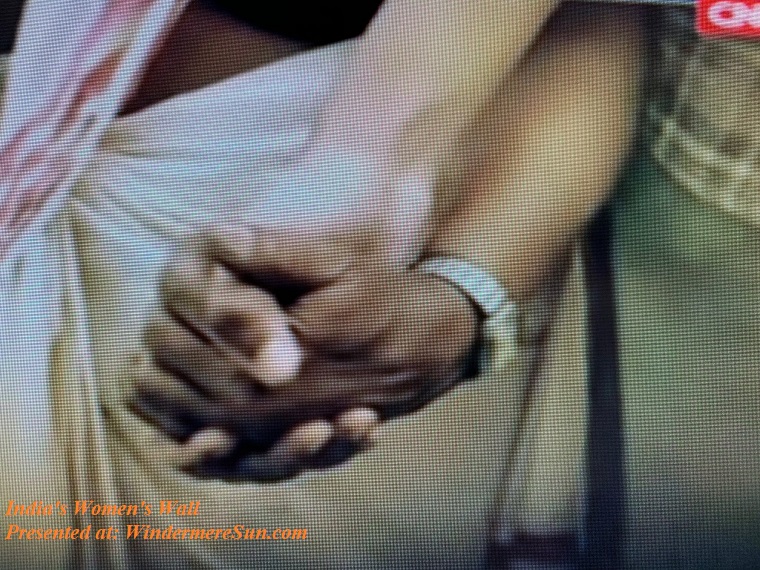 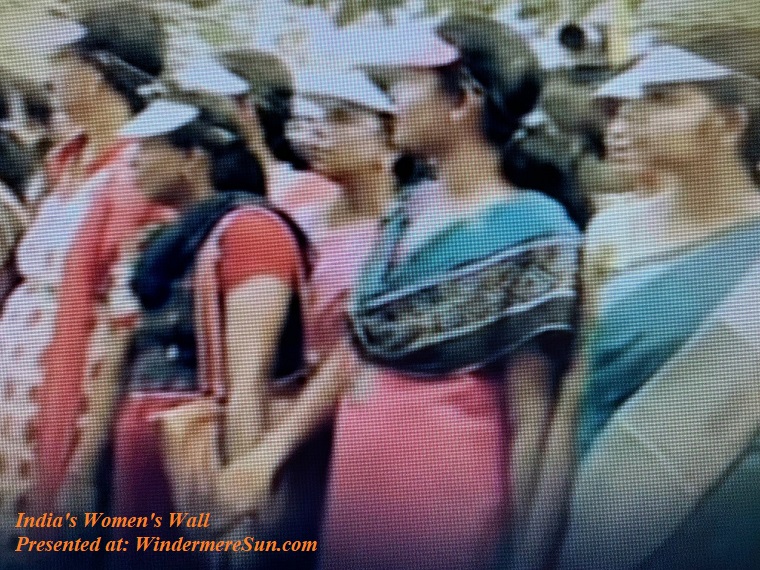 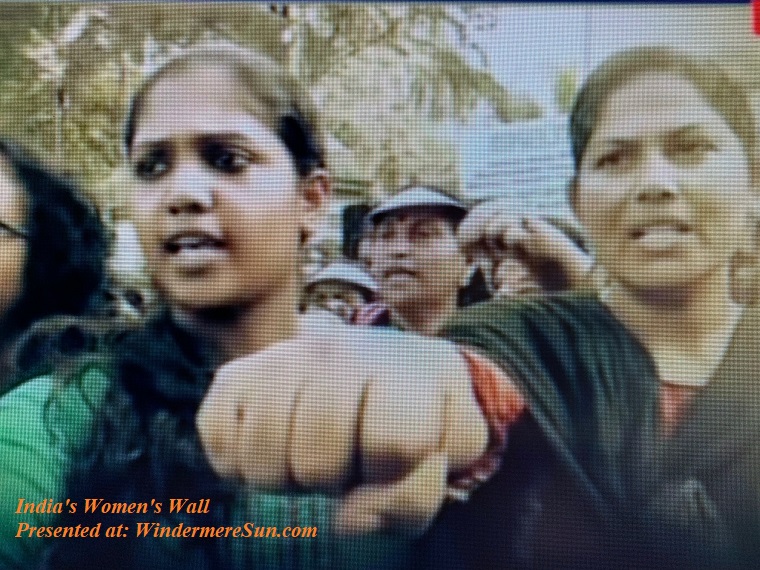 Women’s rights and equality are not as freely accessible in many parts of the world. Even though after a recent court ruling in India, allowing women to offer prayers in temple in Kerala after centuries-long ban, protest broke out in the Indian state of Kerala. Groups of angry traditionalists waving black flags blocked traffic and staged demonstrations outside government offices to oppose the entry of two women into a Hindu temple. According to local news channels, police had to use tear gas and water cannon to disperse protesters outside government buildings in the state capital of Thiruvananthapuram. After clashes between Bharatiya Janata party (BJP) and Communist party workers, the police had to intervene. The BJP, ruling India, opposes the entry of women into the Sabarimala temple in the southern state whereas the Communists, ruling Kerala, support the right of women to pray at the temple. On Tuesday, January 1, 2019, over 5 million people formed the “women’s wall”  in Kerala in human chain 385 miles (620 km) long in support of the equal rights for women of all ages to worship.

The government-sponsored Women’s Wall in Kerala turned out to be significant in terms of massive women’s participation. Tens of thousands of them from different walks of life aligned along the Kerala streets from Kasargod to Vellayambalam in the city. The 15-minute event was held on a 620 kilometre stretch to uphold gender equality and safeguard renaissance values against the frenzied protests barring implementation of SC verdict allowing women in all age groups pay obeisance at the Lord Ayyappa shrine in Sabarimala. In the video “Women’s Wall in Kerala An Answer To Sabarimala Issue? Face Off“, below:


Protests turned violent across the Indian state of Kerala on Wednesday, January 2, 2019, after two women defied a centuries-old ban and entered a Hindu temple. Protesters in Kochi set an effigy of Kerala state chief, Pinarayi Vijayan, on fire claiming he was at fault for encouraging women and girls to visit the Sabarimala hill shrine. Protesters also clashed with police and some were later detained, in the video “Protests Turn Violent After Women Defy Temple Ban in India“, below: The BJP leaders were angry with the two women who entered the temple to offer their prayers in the early hours, and priests “purified” Sabarimala after hearing of the visit and kept the temple closed on Thursday as a form of protest. The two women, Bindu and Kanaka Durga, in their 40s, were defying a century-old ban on menstruating women entering the temple. The Indian supreme court lifted the ban about three months ago, but protesters who want to hold onto tradition have stopped all attempts by the Communist government of Kerala to let female devotees enter Sabarimala.
The two women offered prayers to the deity Lord Ayyappa, a celibate. The Hindu traditionalists cited this celibacy as the reason why women under 50 should not enter the temple, due to their fear that the women could “tempt” the deity. The BJP’s leader in Kerala, PS Sreedharan Pillai, called the visit “a conspiracy by the atheist rulers to destroy the Hindu temples.” He spoke to the local TV news channel, “Let all the devotees come forward and protest this.” On Thursday, January 3, 2019, , Hindu groups have called for a state-wide strike to protest against the temple’s “defilement”.  For three months, there had been clashes between Hindu traditionalists and supporters of the Indian supreme court ruling that women of all ages must be allowed to enter the temple. The Indian prime minister Narendra Modi said that the ban was a matter of religious belief, not gender equality.

On Tuesday, January 1, 2019, hundreds of thousands of women in Kerala formed a human chain 620 km long across the length of the state to demonstrate their support for gender equality. This “women’s wall” rally was backed by the Indian government. More than 5 million people took part in the 15-minute peaceful protest against the refusal to admit women of menstruating age (10 to 50) to one of Hinduism’s holiest sites, Sabarimala Temple. In the video “Indian women form 620 km human chain in support of lifting of temple ban“, below:


On January 22, 2019, the Indian supreme court will hear petitioners who opposed the earlier ruling.