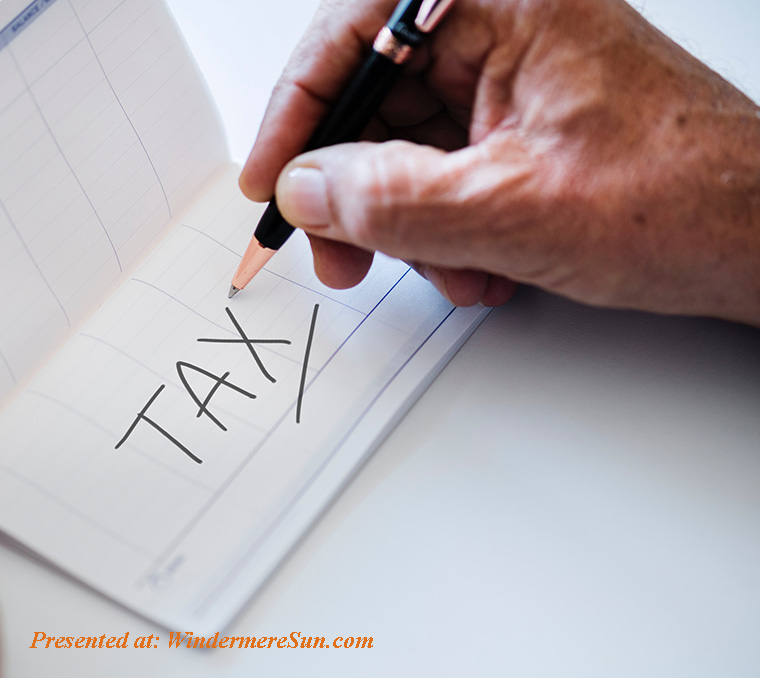 Keep in mind that, mentioned above by Professor of Law of University of Virginia, George Yin:  the 1924 federal tax code provision (added during the Teapot Dome scandal that led to the first Cabinet official being sentenced to prison for bribery and conspiracy involving the leasing of public oil fields) allows the tax committees to request any one’s tax returns by requesting it from the Secretary of the Treasury and to submit any information obtained for public disclosure. This was the provision cited by Congress over 40 years ago when it released President Nixon’s tax returns. The IRS ultimately ordered Richard Nixon to pay over $400,000 in back taxes. Since Nixon administration, President Jimmy Carter had to put much of his money from the peanut farm business in a blind trust; George W. Bush‘s immense wealth was revealed due to disclosing his tax returns.

According to sources familiar with Democrats’ first new piece of legislation to be introduced, there will be a provision in the new bill that would require presidential nominees to disclose 10 years of tax returns shortly after they become the nominee. Vice presidential nominees would also be required to disclose 10 years of their tax returns. Subsequently, the tax returns would be posted on the Federal Election Commission‘s  website for public viewing. This provision would be included in H.R.1, a bill  making sweeping ethics changes and laying out Democratic priorities on voting rights and health care.

President Trump has constructed a narrative in which he clawed his way to the top by sheer will. The New York Times released a story that calls that narrative into question. Were Trump’s financial successes heavily funded by his father Fred? (Spoiler alert: Yes.). In the video “The secret of why Trump won’t release his taxes, with Chris Cillizza“, below: Chris Cillizza contends that:

The House Ways and Means Committee plans on holding a hearing on the tax provision in H.R. 1 at the end of the January of 2019. But the partial government shutdown may delay the process as a result of House Democrats spending much of their time in negotiating to reopen the government. In addition to taking the legislative approach, Democrats being well aware of the possibility that this bill may not be signed into law, therefore the House Ways and Means Committee is also trying to obtain Trump’s tax returns via another route. Democrats believe Rep. Richard Neal of Massachusetts, the incoming chairman of the House Ways and Means Committee, has the power to obtain Trump’s tax returns from the Secretary of Treasury of the Treasury Department, under the provision of  1924 federal tax code mentioned above.

Perhaps, in addition to trying to introduce a legislation that would have these conditions:  (requiring presidential nominees to disclose 10 years of tax returns shortly after they become the nominee. Vice presidential nominees would also be required to disclose 10 years of their tax returns. Subsequently, the tax returns would be posted on the Federal Election Commission‘s  website for public viewing), I wonder if an alternate Parliamentary Republic system would have avoided much of the problem we’ve seen in recent years and whether scholars would consider transitioning into a Democratic Parliamentary Republic would be a feasible solution in the future (more on Parliamentary Republic will be embellished in our next post).