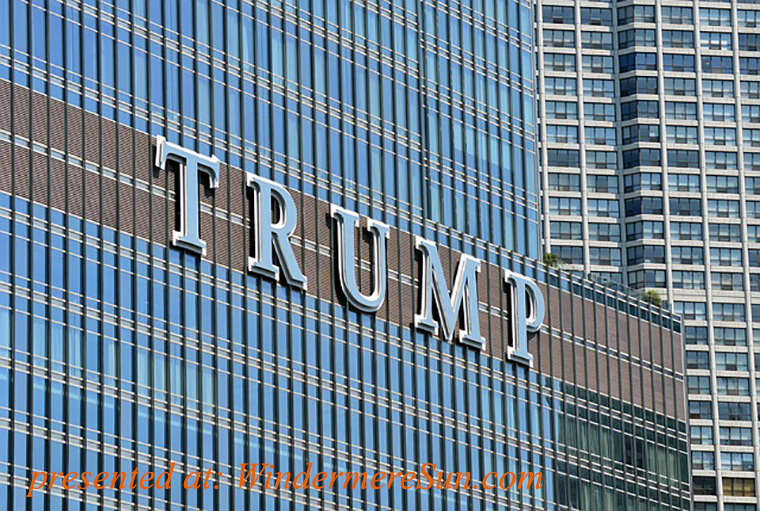 According to a document filed on Tuesday, December 18, 2018, in Manhattan Supreme Court by the New York state Attorney General’s office, President Donald Trump’s personal charitable foundation, the Donald J. Trump Foundation,  has agreed to dissolve under judicial supervision and ongoing lawsuit concerning its finances.  Attorney General Underwood announced that the foundation had agreed to shut down under court supervision and distribute its remaining assets to court-approved charities, although she did not end investigations of the foundation and its directors. This is resulting from the lawsuit filed by New York Attorney General Barbara Underwood against the foundation, Trump himself, Trump’s three adult children, Ivanka, Eric, and Donald Jr,  on June 14, 2018, alleging “persistently illegal conduct” with respect to the foundation’s money. It also claims that the President Trump and his three adult children violated campaign-finance laws and abused its tax-exempt status, operating Donald J. Trump Foundation to be used “as little more than a checkbook to serve Mr. Trump’s business and political interests.” rather than a genuine charity. The lawsuit sought $2.8 million in restitution and a bar on the Trump family from serving on the boards of any other New York non-profit organizations, Trump for 10 years and his children each for one year.

Attorney General Underwood made a statement today, “Our petition detailed a shocking pattern of illegality involving the Trump Foundation, including unlawful coordination with the Trump presidential campaign, repeated and willful self-dealing, and much more. This amounted to the Trump Foundation functioning as little more than a checkbook to serve Mr. Trump’s business and political interest.“:

Washington Post’s David Fahrenthold, former assistant FBI director Frank Figliuzzi, former US attorney Joyce Vance, WaPo’s Robert Costa, MoveOn’s Karine Jean-Pierre, and AP’s Jonathan Lemire on the shutting down of Trump’s charity while it is under investigation, in the video “Trump Fdn. Dissolved Found To Be A “Little More Than A Checkbook” To Serve Trump, Deadline, MSNBC” below:

President Donald Trump’s personal charitable foundation has agreed to dissolve under judicial supervision amid an ongoing lawsuit concerning its finances, according to a document filed in Manhattan Supreme Court by the New York state Attorney General’s office, in the video “Trump foundation agrees to dissolve amid ongoing lawsuit“, below: U.S. President Donald Trump’s namesake charitable foundation has agreed to dissolve following a lawsuit by New York’s attorney general. The lawsuit claims Trump misused the foundation to advance his 2016 presidential campaign and his businesses, in the video “Trump Foundation to shut down amid allegations of ‘shocking ‘ illegality“, below: Charity established by the Trump family to shut down amid allegations of unlawful coordination with the campaign and improper charitable contributions, in the video “Trump Foundation to dissolve under court supervision“, below:
Gathered, written, and posted by Windermere Sun-Susan Sun Nunamaker
More about the community at www.WindermereSun.com