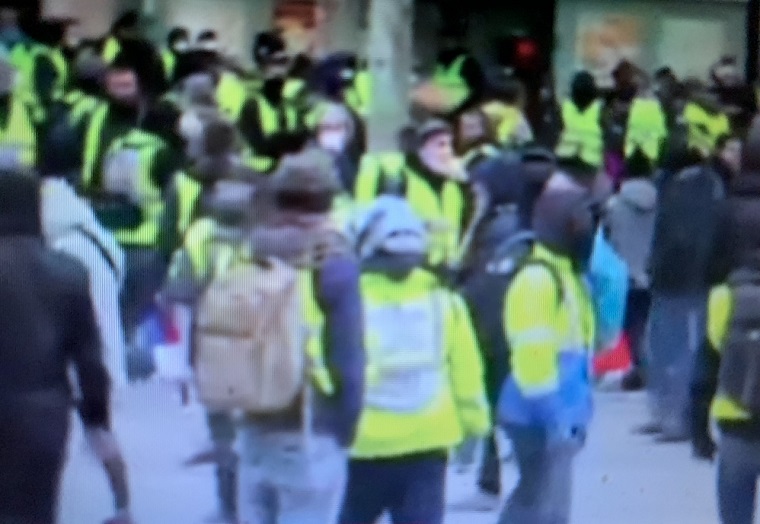 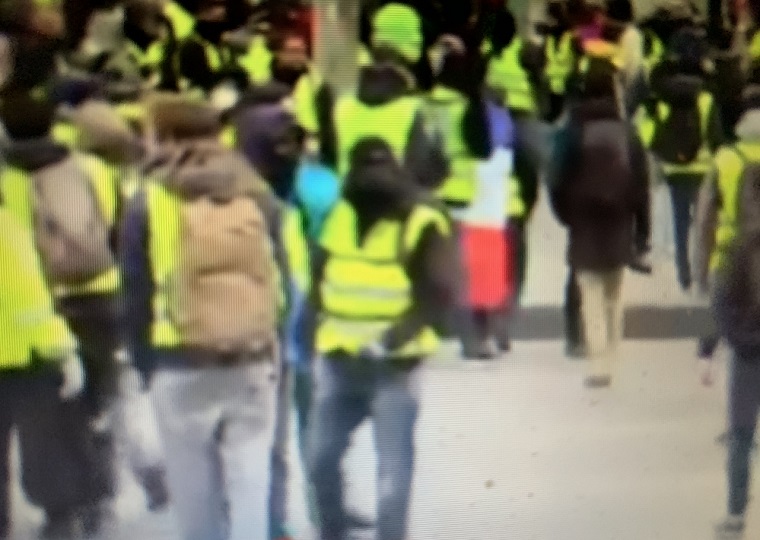 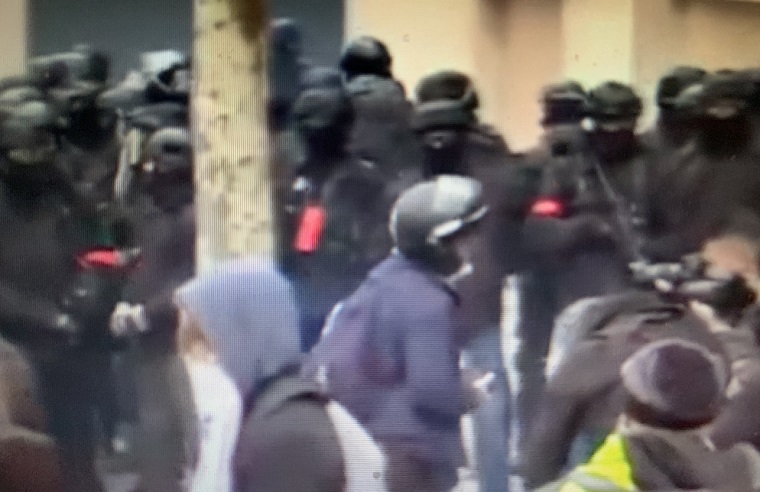 The planned protests that began last month against tax hikes on gas had morphed into wider disapproval of French President Emmanuel Macron‘s policy.  On Saturday, December 8, 2018, as Parisians braced themselves for violent protests this weekend, major Paris attractions and shops on streets of Paris were closed this weekend.

More than 500 protesters were arrested in Paris.  Police used tear gas and pepper spray to subdue protesters, and nearly 90,000 police were mobilized across France.


Director of European Studies at SETA Foundation, Enes Bayrakli, indicated that these protests are symptoms of much deeper crisis in Europe. He further embellished that the deeper crisis stemmed from three core factors: 1. identity crisis 2. economic crisis and 3. political crisis. The economic crisis, according to Bayrakli, began in 2008, continued with the crisis in Eurozone in 2012, and further exasperated by industrialization which led to dramatic reduction of jobs in France. With constant incoming migrants and refugees, demographics had been changing, leading to societal fear of such changes.  The inability of politicians to manage these fears would lead to political crisis, which resulted in the center party losing power while the two extremist radical parties (left and right) gained power. Macron was the last hope for France, but had lost the trust of the French people. It’s been anticipated that the far right might win the next election in France, not a promising outlook for France, in Bayrakli’s view.

As a result of these protests of Yellow Vests or Gilets Jeunes, the tax proposal had been scrapped.

Perhaps a lesson can be learned by the Americans here: extreme wealth gap or heavy taxation on general population would lead to unhealthy result.
Gathered, written, and posted by Windermere Sun-Susan Sun Nunamaker
More about the community at www.WindermereSun.com