A Momentous Week In Mueller Investigation! 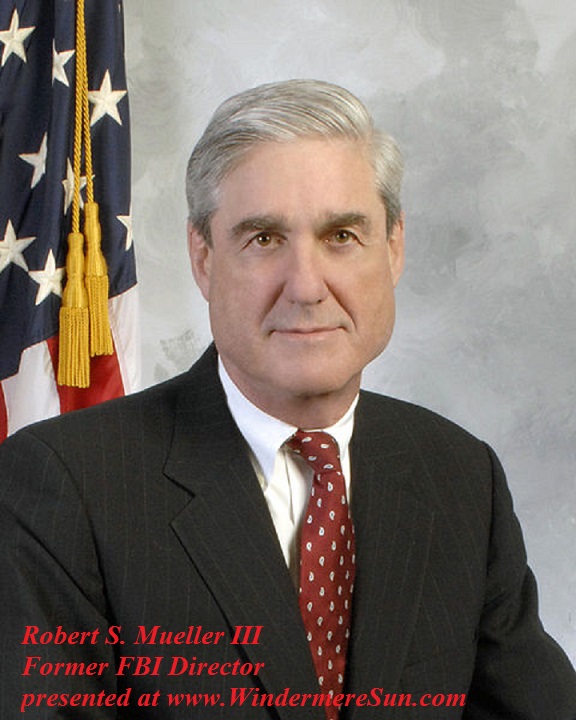 Much was learned about President Trump’s business dealings in Russia on Thursday, November 29, 2018. But another story surfaced via BuzzFeed potentially would be more problematic for Trump when Democratic members assume control of the House Intelligence Committee in January of 2019. Apparently Donald Trump’s company had a plan that was hatched during 2016 election, to give Russian President Vladimir Putin a $50 million penthouse, but the plan was never realized because Trump Tower Moscow was not approved by the Russian government. Regardless the reason why this plan was rejected by the Russian government, whether the potential bribe was sufficiently significant, the fact that President Trump claimed or lied about not having any dealings with Russia may had potentially violated International Anti-Bribery Act and/or Foreign Corrupt Practices Act. As Maya Wiley, former counsel to NYC mayor, commented, “Here there are flames licking at Donald Trump’s feet and  he needs to start jumping. Those flames are quite clear because this is the first time we have publicly a direct link between Donald Trump a motive for a conspiracy to defraud the United States that is financial potentially, certainly looks like it’s there and goes right into June, 2016, and clear knowledge direct involvement of Donald Trump in trying to organize the business transaction, remember and backtrack Felix Solder whom Michael Cohen had an email exchange with in the Spring of 2016, saying we can get this meeting and we can engineer our guy getting elected. So when you put all of these together, there is a lot of fire.”

Special Counsel Mueller named “Trump family member” in a new Michael Cohen charge. Michael Cohen had pleaded guilty to lying to Congress about a Trump Tower project in Moscow. Ari Melber breaks down how this is the first public evidence that someone inside the Trump Organization was actively doing outreach to the Kremlin during the 2016 campaign and proceeded to lie about it. This, as a bombshell BuzzFeed News report alleged the Trump Organization planned to give Russian President Vladimir Putin the $50 million penthouse in Trump Tower Moscow. Attorney Maya Wiley told Ari Melber “the flames are licking at Donald Trump’s feet and he needs to start jumping” in the video “Cohen Bombshell Confession: Reached Out To Kremlin & Trump Knew” below:

Rachel Maddow reported on Michael Cohen’s surprise new plea deal with Robert Mueller and what it tells us about Donald Trump’s relationship with Russia during the 2016 campaign while Russia was attacking the U.S. election to help Trump, in the video “Michael Cohen Plea Shocker Exposes Trump Camp Lies About Russia Dealings” below: Syndicated columnist Mark Shields and New York Times columnist David Brooks analyze the week in politics, including recent developments in the special counsel’s investigations, party dynamics after the midterm elections and the “impressive” strength shown by Rep. Nancy Pelosi, D-Calif., in her quest to become House speaker, in the video “Shields and Brooks on Mueller developments and congressional dynamics” below: The top Democrat Rep. Adam Schiff said on Thursday evening in a statement to BuzzFeed, in italics below:
“If true, this story further underscores the need to finish the Committee’s counter-intelligence investigation to determine what, if any, financial leverage the Russians may hold over President Trump and the Trump Organization, and what Trump may have hoped to gain by any financial offer to Putin,” he continued, “The Committee looks forward to inviting Mr. Cohen back to help answer these and many other outstanding questions.“

For more detailed report about the Trump Tower Moscow, please refer to these posts below: