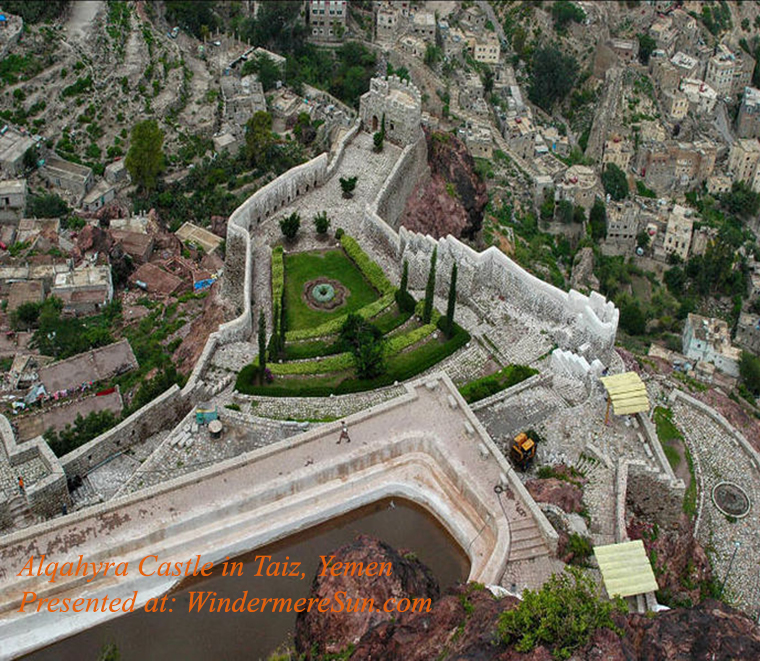 On Wednesday, Nov. 28, 2018, the Senate voted to advance a resolution demanding an end to U.S. support for Saudi Arabia‘s coalition in the Yemen conflict. The resolution passed its first hurdle by a vote of 63 to 37, indicating broad concern about the American role in the war and a growing anger among lawmakers over Trump administration’s continuing support of Saudi Arabia, following the murder of dissident journalist Jamal Khashoggi.

Just hours after Secretary of State Mike Pompeo and Secretary of Defense Jim Mattis delivered a rare classified briefing for the entire upper chamber, Senators voted on the measure. Pompeo and Mattis argued that U.S. support for the Saudi-led coalition in Yemen was critical to countering terrorism in the Arabian Peninsula and in keeping Iran’s regional influence in check.  Iran backed the Houthi  rebels whereas a coalition of Arab countries (including Saudi Arabia and the United Arab Emirates) supported the Yemeni government. According to Pompeo’s prepared remarks released to reporters, “This conflict isn’t optional for Saudi Arabia, and abandoning it puts American interests at risk too…. What would happen if the U.S. withdrew from the Yemen effort? Guess what: The war wouldn’t end.” But the briefing seemed to have backfired, for both Democratic and Republican senators stated that the arguments were weak after the briefing. Furthermore, many of them were not pleased with the fact that the White House had blocked CIA Director Gina Haspel from briefing the Senate on the Khashoggi killing. Following  reports that CIA concluded that Saudi Crown Prince Mohammed Bin Salman personally ordered Khashoggi’s murder, many Senators were appalled with President Trump’s refusal to declare whether Saudi Crown Prince directed Khashoggi’s murder. After the closed door briefing on Wednesday, Pompeo told reporters that “There is no direct reporting connecting the crown prince to the order to murder Jamal Khashoggi.”

Senator Bob Corker from Tennessee, also the chairman of the Senate Foreign Relations Committee,  commented that there was a “lack of balance” in the administration’s approach to Saudi Arabia. Republican Senator Lindsey Graham joined fourteen other Senators in flipping their vote on Saudi Arabia against the President. Sen. Lindsey Graham  flipped his vote on whether to cut US support to the Saudis in Yemen, saying the way the administration handled the Khashoggi killing was “not acceptable.” in the video “Lindsey Graham flips vote: I’m pissed” below:


On Wednesday, with the support of Senators Mike Lee and Bernie Sanders, the initiative to invoke the War Powers Resolution to impose a withdrawal of the U.S. military from the Yemen conflict was approved.  Senator Bernie Sanders calls the military conflict in Yemen a “humanitarian disaster” and condemns the “despotic regime” of Saudi Arabia. Senator Mike Lee denies that the legislation is a rebuke of President Trump’s handling of the Jamal Khashoggi killing, in the video “Sens. Sanders, Lee Explain Bipartisan Bill To End U.S. Support For Saudi-Led War in Yemen” below: As Senator Lee indicated, “The eyes of the world is upon us. It is not just about what we think of the Saudi Arabia and about the Crown Prince. It’s about what the rest of the world sees us and thinks of us….when they see us reacting to something so blatant, so brazen, so evil as this, and yet that’s the tip of the iceberg when you look at all the casualties, the civilian casualties, the significant moral impact that is involved in this war, that we are mired in knee deep without Congress ever having authorized it. It is inexcusable!”

Sen. Rand Paul, R-Kentucky, discusses how the murder of Jamal Khashoggi will affect the US relationship with Saudi Arabia with moderator Margaret Brennan, in the video “Paul on Khashoggi murder:’The evidence is overwhelming that the Crown Prince was involved’” below:


For better understanding of War Powers Resolution of 1973, please refer to the excerpt from wikipedia, in italics, below:

The War Powers Resolution (also known as the War Powers Resolution of 1973 or the War Powers Act) (50 U.S.C. 1541–1548)[1] is a federal law intended to check the president‘s power to commit the United States to an armed conflict without the consent of the U.S. Congress. The Resolution was adopted in the form of a United States Congress joint resolution. It provides that the U.S. President can send U.S. Armed Forces into action abroad only by declaration of war by Congress, “statutory authorization,” or in case of “a national emergency created by attack upon the United States, its territories or possessions, or its armed forces.”

The War Powers Resolution requires the President to notify Congress within 48 hours of committing armed forces to military action and forbids armed forces from remaining for more than 60 days, with a further 30-day withdrawal period, without a Congressional authorization for use of military force (AUMF) or a declaration of war by the United States. The resolution was passed by two-thirds of Congress, overriding the veto of the bill from President Nixon.

It has been alleged that the War Powers Resolution has been violated in the past – for example, by President Bill Clinton in 1999, during the bombing campaign in Kosovo. Congress has disapproved all such incidents, but none has resulted in any successful legal actions being taken against the president for alleged violations.[2]

During the Korean and Vietnam wars, the United States found itself involved for many years in situations of intense conflict without a declaration of war. Many members of Congress became concerned with the erosion of congressional authority to decide when the United States should become involved in a war or the use of armed forces that might lead to war. It was prompted by news leaking out that President Nixon conducted secret bombings of Cambodia during the Vietnam War without notifying Congress.

The War Powers Resolution was passed by both the House of Representatives and Senate but was vetoed by President Richard Nixon. By a two-thirds vote in each house, Congress overrode the veto and enacted the joint resolution into law on November 7, 1973.