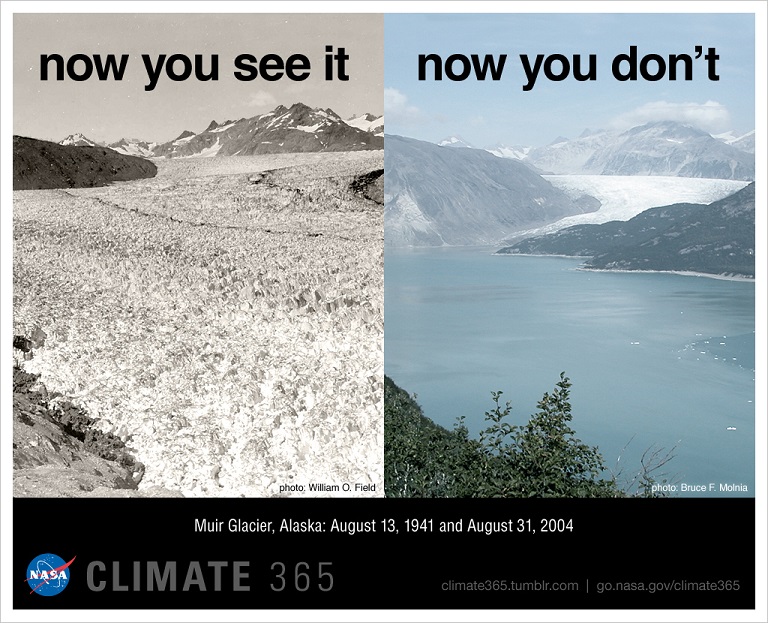 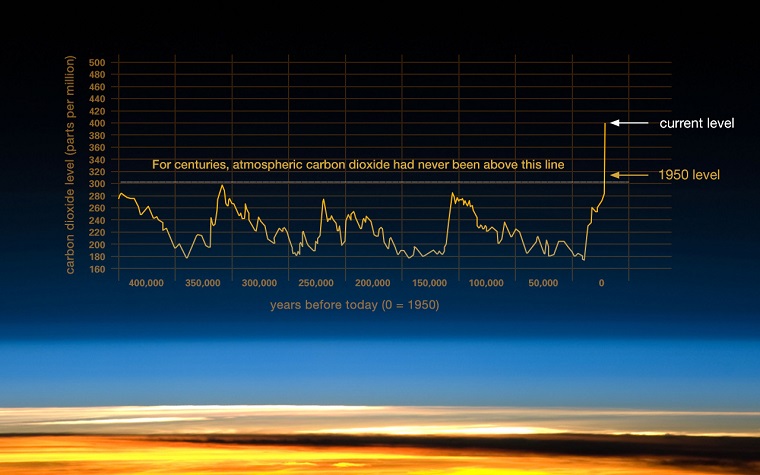 
Unchecked climate change will cost the U.S. hundreds of billions of dollars, damage human health and quality of life, according to a recent 1,600+ page federal report by 13 federal agencies, released on Friday, Nov.23, 2018. The report predicts that U.S. GDP may drop 10% by the end of the century, stronger hurricanes and more frequent flood in Southeast, agricultural catastrophe and extreme heat in Midwest, and increased fire dangers in the West,  and is therefore asking the Trump administration to take urgent actions against dire threats and curb climate change to avoid substantial damages to the U.S. economy, environment, and human health. According to scientists, the country is already experiencing serious consequences from rising global temperatures, including more frequent and severe storms, fires and flooding. When being asked, during his recent visit to a California fire zone, by a reporter the question of “Does seeing this devastation change your opinion at all on climate change, Mr. President?” President Trump responded, “No.” Furthermore, the White House maintains that the information presented in this 1600+ page report is “largely based on the most. extreme scenario.”

John Yang talks to Michael Oppenheimer, professor of geosciences and international affairs at Princeton University. in the video “It’s happening, it’s now’, says U.S. government report on climate change” below: Professor Oppenheimer stated that “We are not doing enough to cut these emissions and bring the problem under control, and we’re not doing enough to build our resilience to the inevitable impacts of climate change. In other words, we’re doing little to adapt to the risk….There’s a big gap between what governments promised to do, for instance, in the Paris agreement, and what they’re implementing…..So we’re way behind the eight ball on all fronts right now.” He continued, “And, in this report, in the report of the IPCC Intergovernmental Panel on Climate Change a couple of weeks ago, you see the clear message coming through, unvarnished, unhidden by fancy scientific language. They’re calling it like it is, for a change.”

Dr. Patrick Michaels, director of the Center for the Study of Science at the Cato Institute, provides insight into the debate over climate change and the political games played to create policy, in the video “The truth about global warming” below:

Dr. Michaels’ mentioning of the less dire Russian model’s prediction may be viewed as: one passenger on the sinking Titanic yelling out “It’s going to take an hour for Titanic to sink.” while another passenger with more intricate calculations stated, “It’s going to take a week for Titanic to sink.”  The fact remains: it is going to and did sink regardless which method one uses to calculate. The direction is downward unless actions are/were taken. Instead of arguing about how long it’ll take to sink the Titanic, isn’t it more effective and productive to try to take measures to stop or slow down its sinking rate?!

Unless we immediately reduce the burning of coal and oil and gas that drive up global temperatures, a new UN report warns the world will suffer tremendous consequences as early as 2040. William Brangham talks with Rafe Pomerance of the Woods Hole Research Center and Gavin Schmidt from the NASA Goddard Institute for Space Studies, in the video “World needs to make near-revolutionary change to avoid imminent climate disaster.  Is there hope?” below:

Be sure to view the video above for many possible solutions to the problem. In addition to demanding actions from political leaders, local actions are also needed to slow down the climate change through reduction of CO2 emission.

Many view climate change as the most pressing issue of our time. But how, specifically, is it going to affect us and our planet? Is there still time to make a difference? And what does it mean to believe “both sides” of climate change science? CBC’s Bob McDonald weighs-in, in the video “Climate change: what to expect and are there really two sides? Ask Bob”