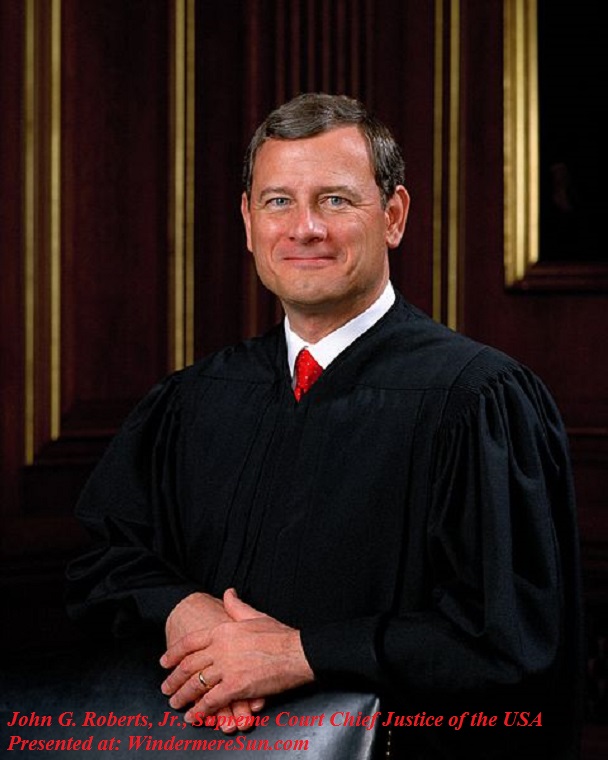 In a rare public statement, Supreme Court Chief Justice John Roberts rebuked President Trump for the comment “Obama Judge“, as criticism of asylum ruling. This is the first time the Republican appointed leader of the federal judiciary had offered even a hint of criticism of Trump. President Trump responded later via Twitter, defending his attacks on the Ninth Circuit for ruling against him in any asylum case.

On Wednesday, Nov. 21, 2018, Justice Roberts stated in an interview with Associated Press, “We do not have Obama judges or Trump judges, Bush judges or Clinton judges. What we have is an extraordinary group of dedicated judges doing their level best to do equal right to those appearing before them.” He further commented, “independent judiciary is something we should all be thankful for.”