Is Firing of Sessions Leading Us Down The Path of Watergate? 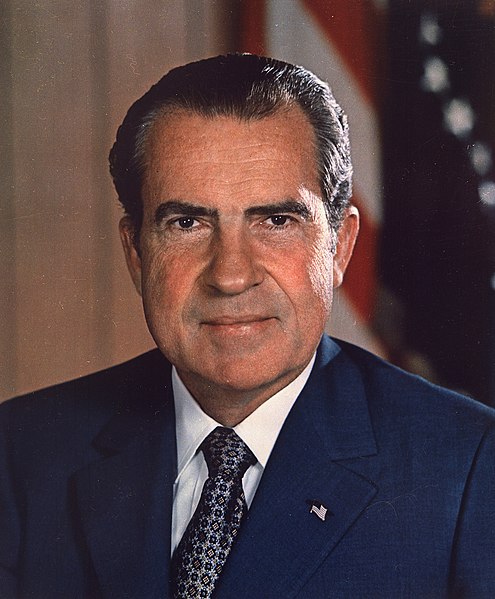 As the news of Trump’s firing of Jeff Sessions the day after midterm election and hand picked Matt Whitaker as the acting attorney general, shades of the historical Watergate and impeachment of former President Richard M. Nixon were revealed.

Rachel Maddow reports on why Donald Trump’s installation of Matt Whitaker as acting attorney general has raised questions not only about the legality of doing so but whether it’s an attempt obstruction of justice, in the video “Donald Trump Hand-Picked Acting-AG Raises New Obstruction Question” below: Democrats have seized control of the House of Representatives, flipping more than two dozen seats in a historic midterm election that gives Democrats subpoena power for the first time since President Donald Trump was elected two years ago. A day after the election, Trump fired Attorney General Jeff Sessions. Trump’s firing of Sessions has led to many comparisons between Trump and former President Richard Nixon. On Wednesday, CNN’s Jake Tapper called Sessions’s ouster another chapter in “a slow-motion, multi-monthed Saturday Night Massacre.” He was referencing the infamous Saturday Night Massacre in 1973, when then-Attorney General Elliot Richardson and his deputy resigned after President Richard Nixon ordered Richardson to fire the special prosecutor investigating the Watergate scandal. Amy Goodman of Democracy Now!  speak with Elizabeth Holtzman, former U.S. congressmember from New York who served on the House Judiciary Committee that voted to impeach Richard Nixon. Her new book, “The Case for Impeaching Trump,” is out on Monday. David Cole, the national legal director of the American Civil Liberties Union and professor of law and public policy at Georgetown University Law Center, also speaks in the video “Ex-Congresswoman Who Voted to Impeach Nixon: Trump Firing Sessions Brings Back Troubling Memories” below:
Gathered, written, and posted by Windermere Sun-Susan Sun Nunamaker
More about the community at www.WindermereSun.com