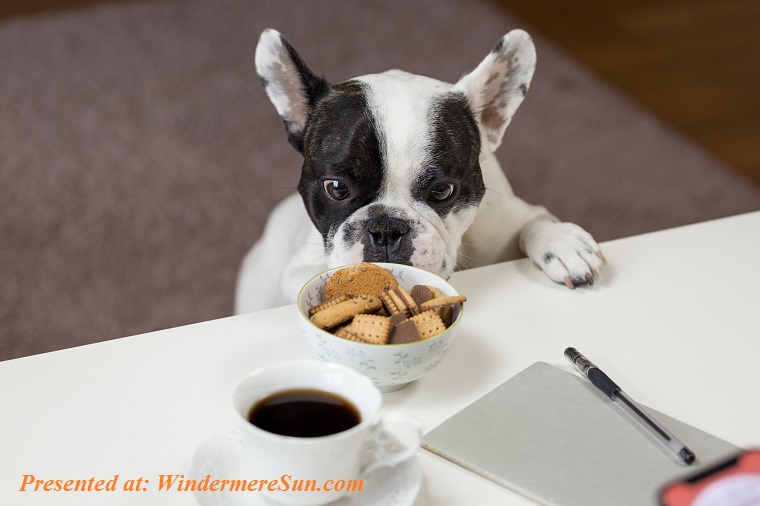 Quote of 11/03/2018, “A genuine leader is not a searcher for consensus but a molder of consensus.” (quote of Martin Luther King Jr., presented at: WindermereSun.com)

Pet of 11/03/2018, training for delayed gratification? (presented at: WindermereSun.com)

Hi, pup, are you training for delayed gratification or judging what kind of bake that is?

Quote of 11/03/2018, “A genuine leader is not a searcher for consensus but a molder of consensus.” (quote of Martin Luther King Jr., presented at: WindermereSun.com)

Yes, the use of this quote is definitely inspired by this weekend, the last weekend before Nov. 6, 2018, mid-term election. Martin Luther King Jr. once said, “A genuine leader is not a searcher for consensus but a molder of consensus.”

Martin Luther King Jr. (January 15, 1929 – April 4, 1968) was an American Baptist minister and activist who became the most visible spokesperson and leader in the civil rights movement  from 1954 until his death in 1968. Born in Atlanta, King is best known for advancing civil rights through nonviolence and civil disobedience, tactics his Christian beliefs and the nonviolent activism of Mahatma Gandhi helped inspire.

On October 14, 1964, King won the Nobel Peace Prize for combating racial inequality through nonviolent resistance.[1] In 1965, he helped organize the Selma to Montgomery marches. The following year, he and the SCLC took the movement north to Chicago to work on segregated housing. In his final years, he expanded his focus to include opposition towards poverty and the Vietnam War. He alienated many of his liberal allies with a 1967 speech titled “Beyond Vietnam“. J. Edgar Hoover considered him a radical and made him an object of the FBI’s COINTELPRO from 1963 on. FBI agents investigated him for possible communist ties, recorded his extramarital liaisons and reported on them to government officials, and on one occasion mailed King a threatening anonymous letter, which he interpreted as an attempt to make him commit suicide.