President Barack Obama, the 44th President of the United States (presented at: WindermereSun.com) 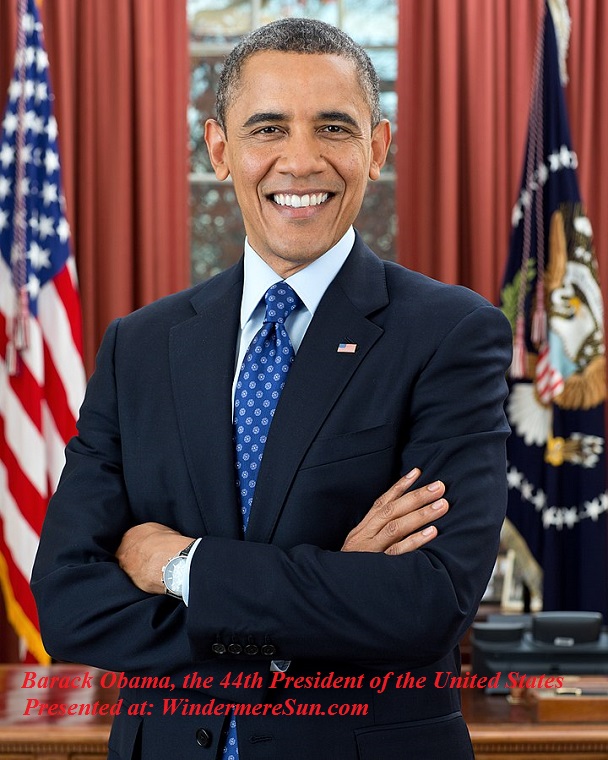 President Barack Obama, the 44th President of the United States (presented at: WindermereSun.com)

This is the last weekend before Election Day, next Tuesday, Nov. 6, 2018. The election race is heating up coming down the stretch! Former President Barack Obama was speaking at a campaign event for Democrats in Miami, Florida on Friday afternoon, Nov. 2, 2018. The former president joined gubernatorial candidate Andrew Gillum for Florida Governor and  Senate incumbent Bill Nelson, in the video “Obama campaigns for Democrats in Florida” below: