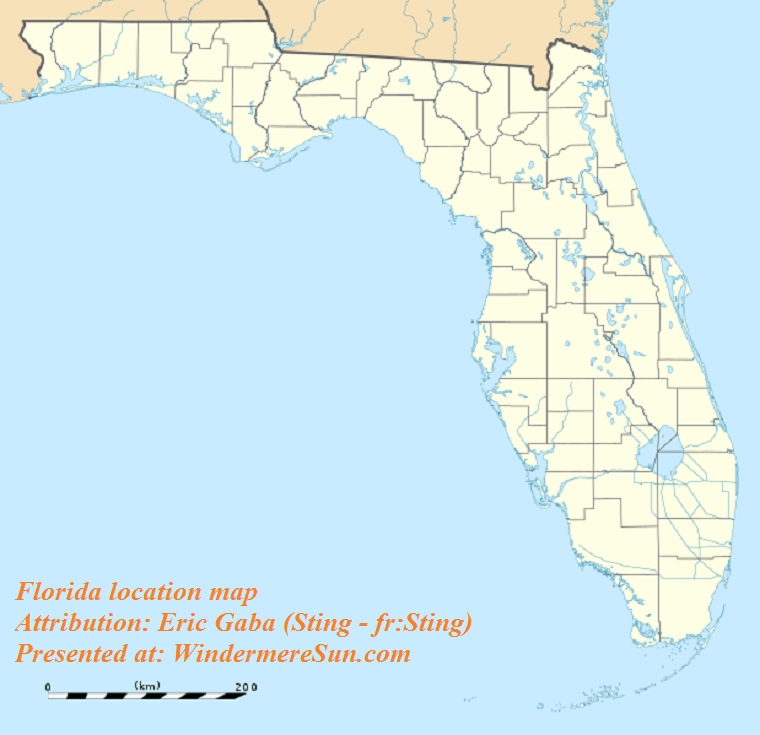 Just about ten days from the midterm election, let’s take a look at what and how some of the Floridians think and say. In 2018, early voting for the midterm elections had begun in states across the country. According to poll data, voter turnouts had surged among Republicans, Democrats, and Independents. According to data compiled by a University of Florida political science professor who had been studying elections, Michael McDonald, nearly 11 million people had voted early. Professor McDonald said, “If these patterns persist, we could see a turnout rate at least equaling the turnout rate in 1966, which was 48%, and if we beat that then you have to go all the way back to 1914, when the turnout rate was 51%. We could be looking at a turnout rate that virtually no one has ever experienced.“

Florida’s population of white retirees is booming, but its younger generations are also fast-growing and increasingly diverse. The political future of the state and the balance of power in Washington will be determined by who turns out for the midterms on Nov. 6, 2018.


Rick Wilson is a seasoned Republican political strategist from Florida and self-proclaimed infamous negative ad maker. His regular column with The Daily Beast is a must-read in the political community, and he’s widely published in The Washington Post, Politico and The Hill. In Everything Trump Touches Dies, Wilson brings his dark humor and biting analysis to what he calls the “absurdity of American politics in the Age of Trump.” Come hear this lifelong conservative’s views of a Republican Party that he says “has abandoned its principles” and what that bodes for the future of the country, in the video “REPUBLICAN STRATEGIST RICK WILSON: DARK POLITICS IN THE AGE OF TRUMP” below:
Gathered, written, and posted by Windermere Sun-Susan Sun Nunamaker
More about the community at www.WindermereSun.com