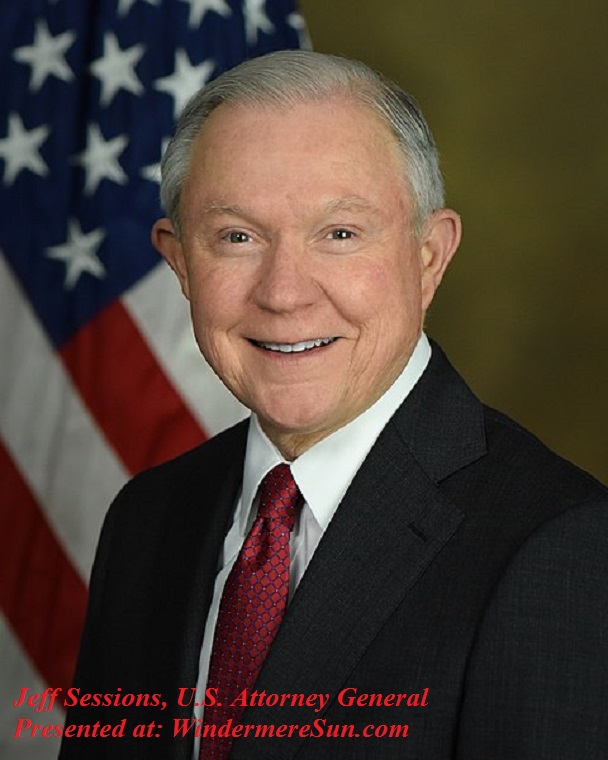 
The alleged bomber responsible for the mail pipe-bombs, Cesar Altieri Sayoc Jr. (also referred to by some in the media as “MAGA bomber”, was arrested in the AutoZone parking lot in Plantation, Florida, this  morning of Friday, Oct. 26, 2018 ! He is a 56-year old Florida man who was suspected of having sent over a dozen pipe bombs, via U.S. Postal Service, to prominent critics of President Donald Trump, such as former President Barack Obama, First Lady and Secretary of State Hillary Clinton, Vice President Joe Biden, Rep. Maxine Waters, Actor-Director Robert De Niro, Senators Cory Booker and Kamala Harris, Billionaire Tom Steyer, and CNN New York Bureau. According to a criminal complaint and multiple law enforcement officials, the key break for this case came on Thursday, Oct. 25, 2018, when they traced five packages to the Opa-Locka processing and distribution center outside of Miami, Florida. This break allowed authorities to narrow their search, combined with fingerprint and DNA samples left on a package sent to Rep. Maxine Waters and cell phone geolocation information, led to Cesar Sayoc. Sayoc had been in the custody of the FBI since his arrest.
Cesar Sayoc was arrested near his white van, covered with political images such as that of Hillary Clinton, former President Barack Obama, and a “CNN Sucks” sticker on the van.

The arrest was due to collaboration of federal, state, local law enforcement and civilian effort that began since Monday when the first suspected pipe bomb sent to billionaire philanthropist George Soros, a Democrat supporter, was intercepted. Three new suspected bombs were detected Monday morning in Florida, New York, and California as agents in South Florida were preparing to apprehend Cesar Sayoc.

According to the complaint, all of the packages were nearly identical , six inch PVC pipes with wires, stuffed inside of a bubble pack manila envelope, and six American flag stamps affixed to each envelope with the return address of Florida Rep. Debbie Wasserman Schultz‘s office.


Attorney General Jeff Sessions announced this morning that Cesar Sayoc was charged with five criminal counts related to 13 explosive devices and would be facing up to 48 years in prison if convicted.

Rachel Maddow looks at the violent, racist, extremist groups that seek out street violence in the name of supporting Donald Trump, and wonders what will happen when Trump-inspired extremists collide with Trump-pressured law enforcement, in the video “Trump Era Unique For Violent Extremists Inspired By U.S. President” below:

President Trump called for political actors to stop treating opponents as being “morally defective” after bombs were sent to some of his prominent critics, in the video “Jake Tapper rolls the tape on Trump’s call for civility” below:
Click for more details about the–> October 2018 United States Mail Bombing Attempts