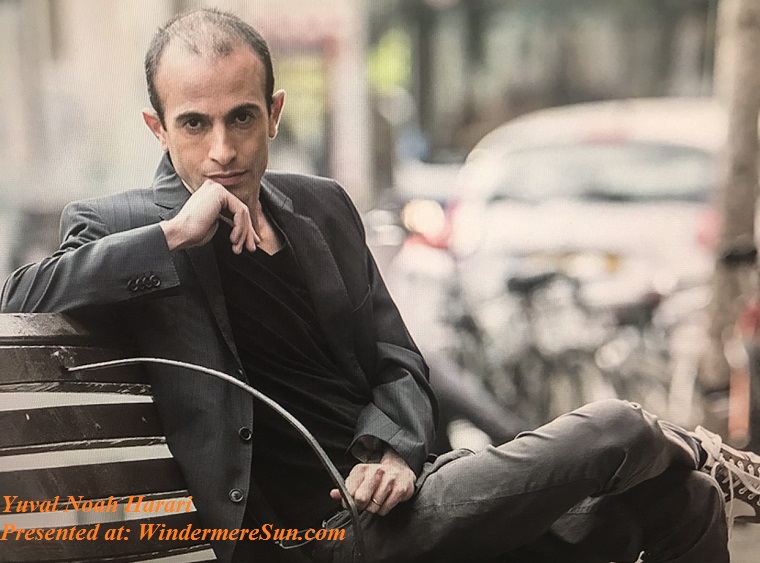 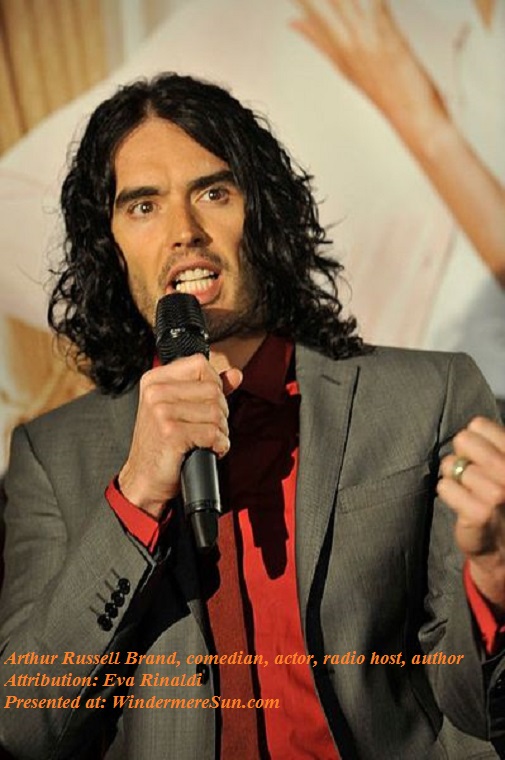 Is there any serious vision for the future of humanity?  Who really runs the world or who are truly the powerful of the 21st century?

Below, you will find some soul searching discussions between Yuval Noah Harari and Russell Brand, on the topics of power, AI, and our future and identity as human beings:

Yuval Noah Harari spoke with 350 young people in South London together with comedian and presenter Russell Brand. In this first-ever Penguin Talk, Harari shared his thoughts on the future of humanity in an honest conversation with Brand and the young audience about the challenges facing the next generation (and how they might be overcome), in the video “The Future of Education-Yuval Noah Harari & Russel Brand-Penguin Talks” below: “Meaning of work” for human society had been evolving and the definition of relevance for individuals would be changed and challenged. Harari also pointed out the necessity for government to establish life-long learning opportunities for people of all ages, young as well as old, in the face of future automation world.  He also reminded us the importance of being part of or establishing an organization of common interests in order to have greater impact on the society. Another interesting point mentioned by Harari: as human would be able to re-engineer human bodies and human brains, the historically spiritual and philosophical questions of “what is humanity“, “which human qualities are desirable and need to be enhanced“, “which qualities are less important“, etc. become very practical and ethical questions. Another important issue:  it would be important to vote only for politicians who have visions and who are aware of the oncoming automation world and have plans for those who will be displaced (aka: useless or irrelevant class).

In essence, both Harari and Brand were cautioning us all to be aware, to search and research, and to take actions for the global solutions rather than limiting oneself to only one’s region or nation. Finally, Harari pointed out the true essence of UBI (universal basic income) would be a fine idea and be able to solve much of the global issues. But if it would only be applied on a national basis rather than on a universal basis, then much of the earthly problems would remain unsolved. Along similar line of reasoning, it would be critical for all of us trying to break out of our own echo chambers, in order to be receptive to different ideas, views, and opinions.

So, the future will be constructed by ourselves. So be aware, search, research, and take actions!

P.S. I have to say, Brand is one of the most interesting and effective moderators I have ever seen!

More about the future in the next post.
Gathered, written, and posted by Windermere Sun-Susan Sun Nunamaker
More about the community at www.WindermereSun.com