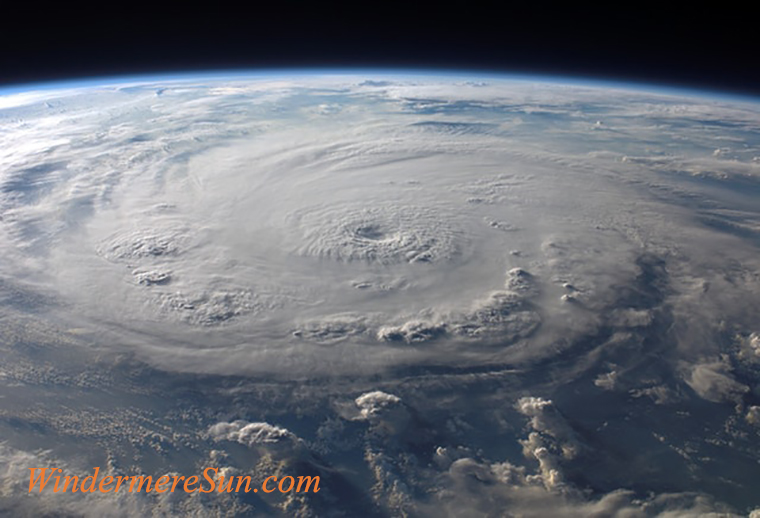 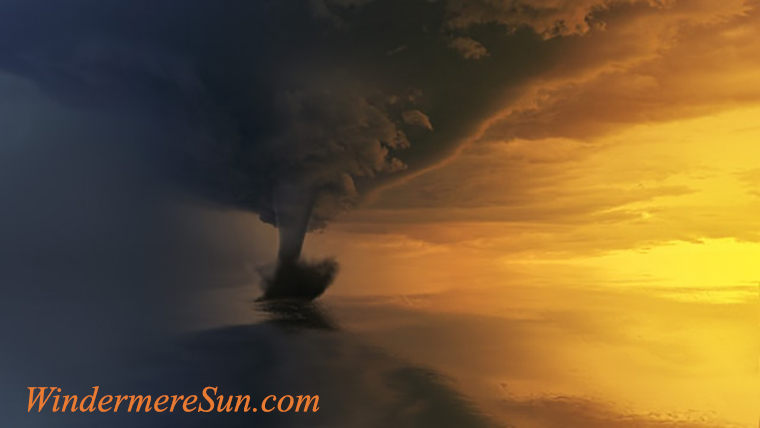 On Monday, October 8, 2018, the tropical storm is barreling through the Gulf of Mexico and heading toward Florida Panhandle before making landfall, possibly as a Category 2 hurricane. 35 Florida counties have been declared state of emergency and their offices will be closed starting Tuesday. Evacuation are ordered for Florida Panhandle. Storm surges will be an issue, from panhandle to Tampa Bay, By Wednesday, the direction will shift toward north.

Hurricane Michael is an active tropical cyclone currently threatening the Gulf Coast of the United States and western Cuba as a hurricane. The thirteenth named storm and seventh hurricane of the 2018 Atlantic hurricane season, Michael originated from a disturbance within a cyclonic gyre in the southwestern Caribbean Sea that the National Hurricane Center first began monitoring on October 2. The system slowly organized as it moved northwestward. On October 7, the system became sufficiently organized to be classified as a tropical depression, strengthening into Tropical Storm Michael shortly afterward. At 15:00 UTC the next day, Michael strengthened into the seventh hurricane of the season.

As of October 7, at least nine deaths have been attributed to Michael and its precursor in Central America, most of which were the result of flooding caused by heavy rainfall.

Early on October 2, the NHC began monitoring a broad area of low pressure that had developed over the southwestern Caribbean Sea.[1] While strong upper-level winds initially inhibited development, the disturbance gradually became better organized as it drifted generally northward and then eastward toward the Yucatán Peninsula. By October 6, the disturbance had developed well-organized deep convection, although it still lacked a well-defined circulation. The storm was also posing an immediate land threat to the Yucatán Peninsula and Cuba. Thus, the NHC initiated advisories on Potential Tropical Cyclone Fourteen at 21:00 UTC that day.[2][3] By the morning of October 7, radar data from Belize found a closed center of circulation, while satellite estimates indicated a sufficiently organized convective pattern to classify the system as a tropical depression.[4] The newly-formed tropical cyclone then quickly strengthened into Tropical Storm Michael at 16:55 UTC that day.[5]

The nascent system meandered before the center relocated closer to the center of deep convection, as reported by reconnaissance aircraft that was investigating the storm.[6] Despite moderate vertical wind shear, Michael proceeded to strengthen quickly, becoming a high-end tropical storm early on October 8, as the storm’s cloud pattern became better organized, and the central pressure fell to 983 mbar (29.0 inHg).[7] Michael continued to strengthen, becoming a Category 1 hurricane later on the same day.[8]