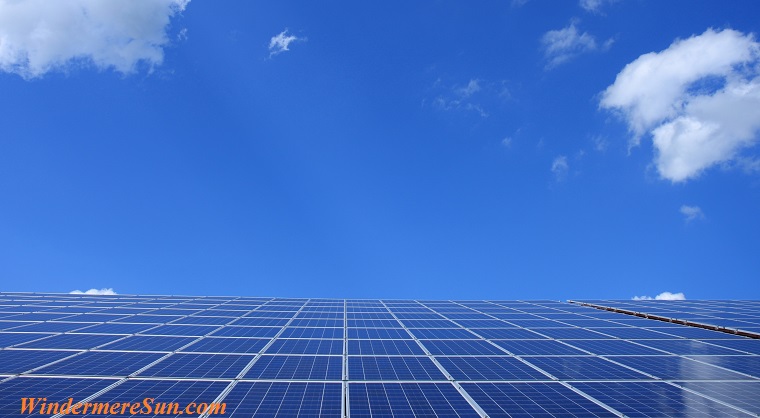 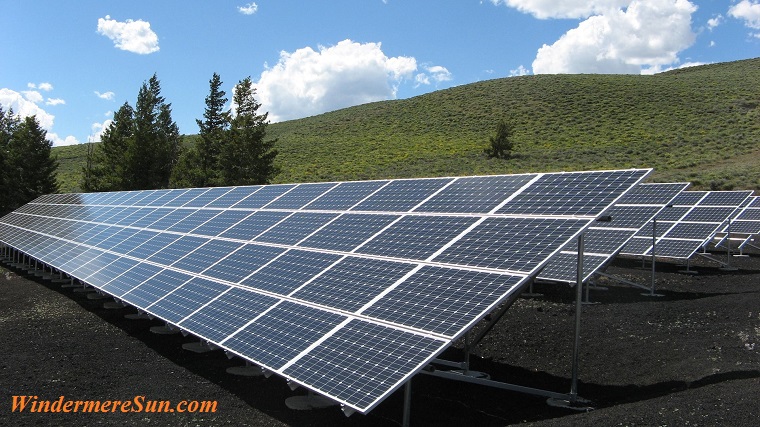 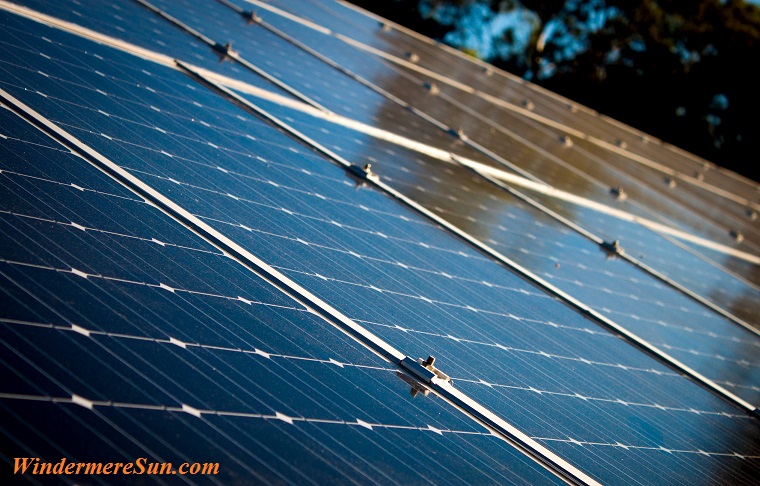 Hurricane Florence was a Category 4 at its peak, at 130 miles per hour (or 210 kilometers per hour) wind two days before making its landfall on September 14, 2018.  That was so close to the threshold (140-160 miles per hour) of the design of new solar farms. About a third of the 3,000 megawatts of solar capacity connected to Duke Energy Corp’s system  went down initially, according to utility spokesman Randy Wheeless. As of this week, about nine projects in North Carolina remained offline. Four of these were due to damage to Duke Energy facilities and five were due to damage to the project themselves. Wheeless said facilities that suffered the most  tended to be five megawatt projects connected to Due’s distribution system.

Duke had been trying to get developers to move toward larger solar projects to connect largely to its transmission system, the high-voltage wires that link Duke plants to the distribution system that delivered power to homes and businesses. With hundreds of solar projects connected to Duke’s grid in North Carolina, the number of damaged projects remained small. Senior vice president at Strata Solar, Brian O’Hara, said that the Chapel-Hill based solar developer with more than 140 projects in the state saw damage at only two facilities. O’Hara said, “Duke has done a commendable job responding quickly and getting our facilities back online shortly after we notified them that they were inspected and ready to reconnect….our teams have coordinated closely with Duke’s recovery team, and it has been professional, responsive and pretty seamless.” The chief operating officer for Durham-based Ecoplexus Inc., John Morrison, said his company also saw very little damage, with only two of the 16 sites operating in North Carolina suffering some broken modules, amounting to less than 0.34% of the the developer’s modules, “not enough to even exceed the insurance deductible.”  Spokesman for the California-based Cypress Creek Renewables, Jeff McKay, also reporting no notable damage in its solar fleet. As for Duke itself, its only project that suffered damage was the 60-megawatt Monroe Solar project in Union County, with few panels being damaged by wind. Duke’s Fayetteville, Warswa and Camp Lejeuene solar projects were all undamaged and returned to service as soon as grid operations allowed. Most outages during and after the worst of the hurricane Florence were due to problems with Duke’s grid rather than problems at the projects themselves.

To see what solar had done for North Carolina, check out these videos below: