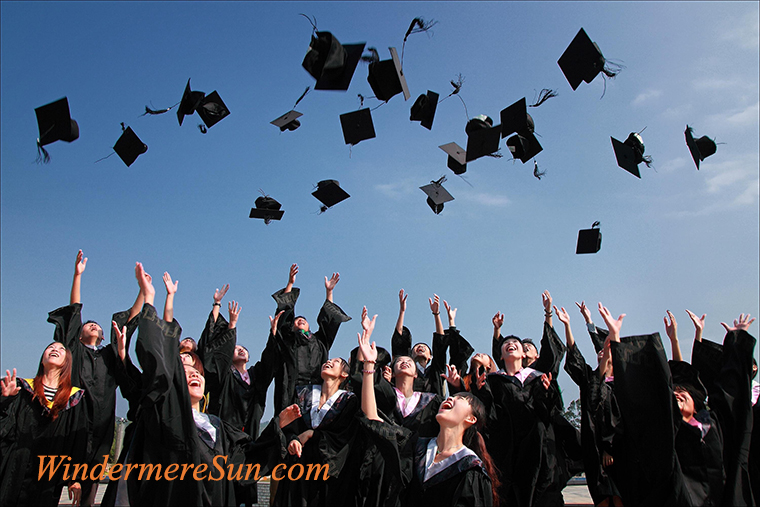 
Harvard University has been under fire for allegedly holding Asian American applicants to higher standards than students of other races, according to a discrimination lawsuit filed by the Students for Fair Admissions. In August of this year (2018), the Justice Department lent its support to students who are suing Harvard University over affirmative action policies that could have far-reaching consequences in college admissions. The department supports the claims of the plaintiffs, a group of Asian-Americans rejected by Harvard. They believe that Harvard has systematically discriminated against them by artificially capping the number of qualified Asian-Americans from attending the school to advance less qualified students of other racial groups.
The Justice Department said in its filing, “Harvard has failed to carry its demanding burden to show that its use of race does not inflict unlawful racial discrimination on Asian-Americans.” The filing said that Harvard “uses a vague ‘personal rating’ that harms Asian-American applicants’ chances for admission and may be infected with racial bias; negates in unlawful racial balancing; and has never seriously considered  race-neutral alternatives in its more than 45 years of using race to make admissions decision.”

Several states already ban public universities from relying on affirmative action, pushing instead toward a model that takes socioeconomic factors into account instead of race. Public universities in California and Washington have tried to engineer class-based diversity in their student bodies, with the belief that giving  a lift to lower-income students will end up brining in more minority students as well.

Until Harvard was forced to detail its internal admissions policies, the process of how elite universities actually weigh their applicants’ race is known by few.

The U.S. government said that Supreme Court rulings require that universities considering race in admissions meet several standards: they must define their diversity-related goals clearly and demonstrate that they cannot meet those goals without using race as a factor in admissions decisions. The DOJ argues that Harvard does not adequately explain how race factors into its admissions decisions, indicating the possibility that the university is going beyond what the law allows. The Justice Department said in a statement, “Harvard has failed to show that it does not unlawfully discriminate against Asian-Americans.”

Harvard University said in a statement that it was “deeply disappointed but not surprised  given the highly irregular investigation the D.O.J. has engaged in so far.” and further stated, “Harvard does not discriminate against applicants from any group, and will continue to vigorously defend the legal right of every college and university to consider race as one factor among many in college admissions, which the Supreme Court has consistently upheld for more than 40 years.” A broad coalition of Harvard supporters filed briefs in support of the university, condemning the lawsuit , saying that it would effectively threaten diversity at all American colleges.

This case, brought by an anti-affirmative-action group called Students for Fair Admissions, is seen as a test of whether decades-long effort by conservative politicians and advocates to roll back affirmative action policies will succeed.

Attorney General Jeff Sessions said in a statement, “As a recipient of taxpayer dollars, Harvard has a responsibility to conduct its admissions policy without racial discrimination by using meaningful admissions criteria that met lawful requirements.”

Students for Fair Admissions said in a court filing, “Harvard today engages in the same kind of discrimination and stereotyping that it used to justify quotas on Jewish applicants in the 1920’s and 1930’s.”

As our society becomes more racially diverse, it might become more meaningful to try to direct the attention of diversity on the basis of socioeconomic backgrounds rather than racial backgrounds.