Is The Middle Class Better Off Under President Trump? 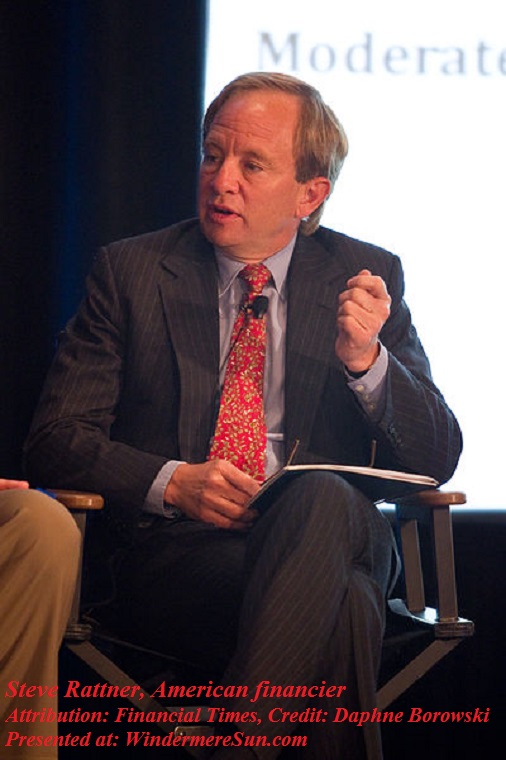 Over the weekend, President Trump announced that “wages are rising for the first time in many years” in USA. The notion that the state of America’s workers had improved meaningfully during the Trump administration was simply not true, according to American financier Steve Rattner, who joined Morning Joe with new charts on wages, in the video “Is The Middle Class Better Off Under President Donald Trump?” below:

If adjusting for the inflation rate, the wage situation is actually worse than during the Obama administration. According to the statistics gathered at Bureau of Labor Statistics, the top 10% and the bottom 10% are doing better, whereas the middle class Americans (many of whom voted for Trump) are being worse off or no better during Trump administration.  Steve Rattner also pointed out that the data showed that the portion of the population that held multiple jobs peaked during 1996-1997 and had been declining ever since, and had been staying at a fairly constant rate in the past few years.

President Donald Trump has imposed steel and aluminum tariffs on the European Union, Canada and Mexico. The decision sparked harsh reaction from key US allies. For more on this, commissioner and host of Boom Bust Bart Chilton joins Anya Parampil, in the video from June of 2018, “Trump’s tariffs will hit middle class Americans’-analyst” below:

Back in March this year, stocks fell and some Republicans expressed outrage after President Trump said he would impose tariffs on steel and aluminum imports.  Scott Gamm, TheStreet.com markets correspondent, joins CBSN to discuss the impact of tariffs on the average Americans, in the video “A look at how these tariffs will impact Americans” below:
Gathered, written, and posted by Windermere Sun-Susan Sun Nunamaker
More about the community at www.WindermereSun.com