Paul Manafort Pleads Guilty and Agrees to Cooperate with DOJ 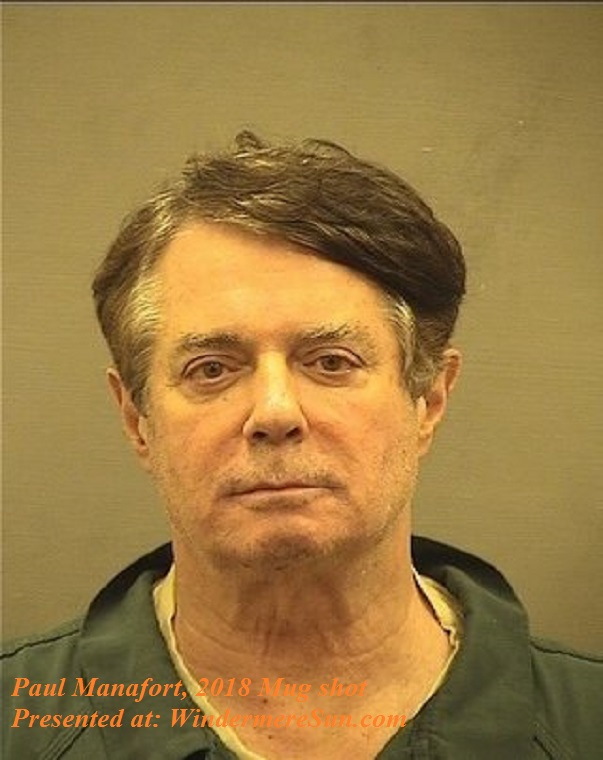 Paul Manafort’s attorney, Kevin Downing, makes a brief statement, saying Manafort accepted responsibility and that he “wanted to make sure that his family was able to remain safe and live a good life.” in the video “Attorney explains why Manafort pleaded guilty” below:


With his plea deal, Manafort becomes one of several defendants (including Rick Gates, Michael Flynn,  George Papadopoulos) connected to the Trump campaign to cooperate or plea guilty in connection to Special Counsel Mueller’s probe. Manafort’s attorney originally insisted that he would not cooperate with Mueller and that he didn’t know any incriminating information about Trump. Manafort probably hoped that he would be pardoned by President Trump. But after Trump received legal advice from Attorney Rudy Giuliani about pardoning Manafort and other aids accused of crimes, such that Trump agreed to wait until the investigation would be concluded before handing out any pardon.  Therefore, it remained unclear as to how Manafort’s guilty plea may alter his ultimate sentence.

Former prosecutor Daniel Goldman tells Ari Melber a possible plea deal will be a significant event because Manafort will have to admit to crimes that he has committed, in the video “Jailed Paul Manafort Reportedly Cutting Bob Mueller Deal” below:

Former Trump campaign chairman Paul Manafort has agreed to a plea deal and to cooperate with special counsel Robert Mueller’s investigation. Manafort is the fourth former Trump campaign aide to admit to federal crimes as part of the Russia probe. William Brangham was in the courtroom and joins Judy Woodruff for an update, in the video “What will Paul Manafort’s cooperation mean for the Russia probe?” below:  The Atlantic’s Franklin Foer joins Chuck to discuss his extensive reporting on Paul Manafort and what may have motivated Manafort to plead guilty today, in the video “Franklin Foer On Paul Manafort:’This is A Guy Who Thought He Could Win‘” below:
Gathered, written, and posted by Windermere Sun-Susan Sun Nunamaker
More about the community at www.WindermereSun.com