“I Am Part of the Resistance Inside the Trump Administration” 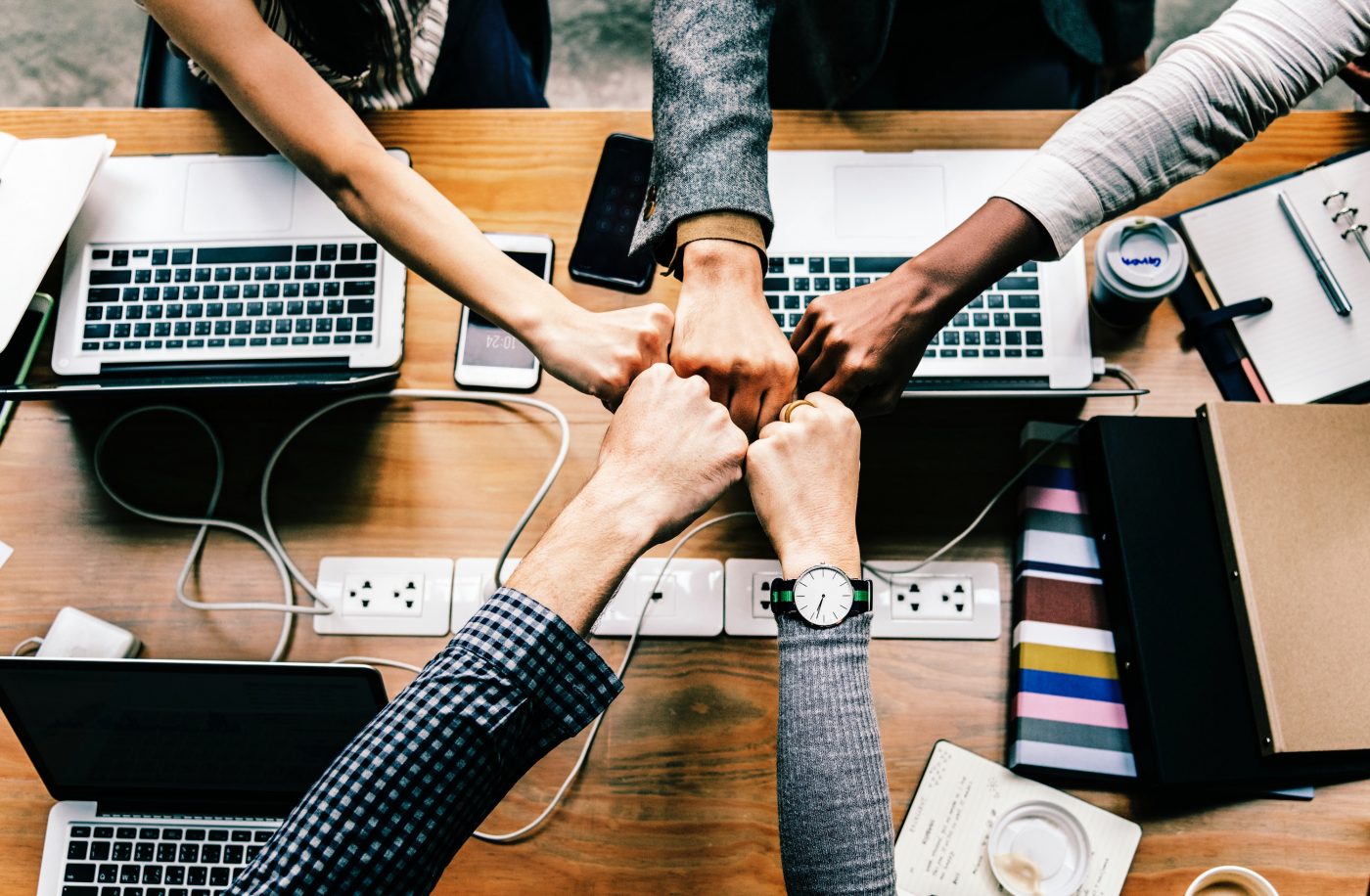 Today, a New York Times online op-ed essay (which will appear tomorrow in print), titled “I Am Part of the Resistance Inside the Trump Administration” stirred up much controversial  discussions. (be sure to click on the red link above if you’re interested in reading the essay.) In essence, this anonymous writer, a senior official in the Trump administration, indicated that despite the fact that he/she works for the president, he/she, along with like-minded colleagues, have vowed to thwart parts of president’s agenda and his worst inclinations.

An anonymous senior official within the Trump administration has written a scathing op-ed in The New York Times, alleging that there is a secret resistance within the administration that has “vowed to do what they can to preserve” Democratic institutions and to thwart “Trump’s more misguided impulses until he is out of office”. The Washington Post’s Eugene Robinson tells Ari Melber he would be “shocked” if the op-ed were not written by someone “high-ranking”, while The Atlantic’s David Frum argues that the op-ed has made “the situation” within the administration “worse” in the video “Scathing: Senior Trump Admin. Official Reveals Secret Resistance” below:


New York Times is inviting any one and every one to submit a question about the essay or New York Times vetting process by clicking HERE.

Rather than dispute the content of the anonymous op-ed late today, the President lashed out at The New York Times, in the video “TREASON? President Donald Trump Blasts Anonymous New York Times Op-Ed” below (with excerpt from this anonymous essay):