Perspectives From Some Republicans 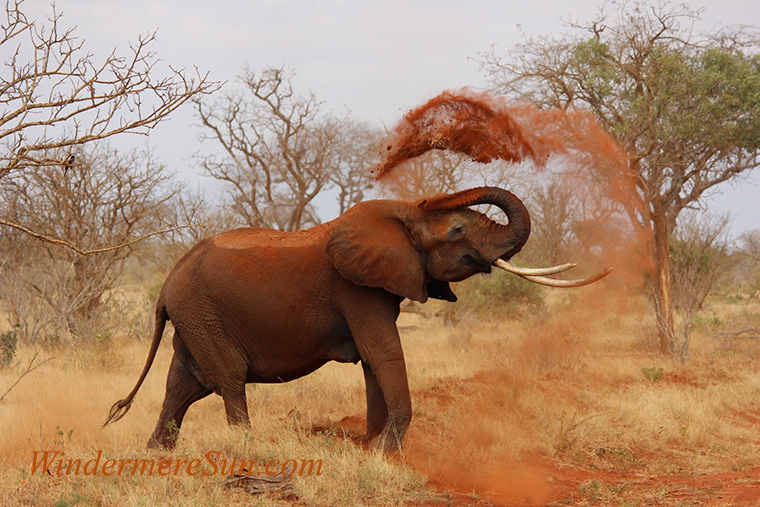 Back in 1999, Mike Pence made a moral case for removing/impeaching a President of the United States. These were his words, in italics, below:

“If you and I fall into bad moral habits, we can harm our families, our employers and our friends. The President of the United States can incinerate the planet. Seriously, the very idea that we ought to have at or less than the same moral demands placed on the Chief Executive that we place on our next door neighbor is ludicrous and dangerous.  Throughout our history, we have seen the presidency as the repository of all of our highest hopes and ideals and values. To demand less is to do an injustice to the blood that bought our freedoms.”

Again Mike Pence’s own words, at Pence Campaign Website, in italics, below:

“Further, the President repeated lies to the American people in this matter compound the case against him as they demonstrate his failure to protect the institution of the presidency as the ‘inspiring supreme symbol of all that is highest in our American ideals.’ Leaders affect the lives of families far beyond their own ‘private life’.”

While a radio host in the 1990s, Mike Pence wrote two columns about Bill Clinton’s admission of an affair, arguing the president should be held to the highest moral standards, according to new reporting. The Morning Joe panel discusses, in the video “Mike Pence Once Made Moral Case For Removing A President“, below:

So what will Mike Pence say now?

Citing the need for a “hard reset” and lack of trust in the GOP, Former Republican Congressman David Jolly says he hopes the GOP loses in November. White House reporter Anita Kumar joins to discuss the reality of what the midterms look like for the Republican Party, below:


U.S. Senator Jeff Flake (R-Ariz) was the keynote speaker for the Class Day ceremonies at Harvard Law School on Wednesday, May 23, 2018. Flake was chosen by representatives of this year’s graduating class, below:

The interesting phenomenon we are observing now is that  the Democrats are not running on Impeachment ticket. Below, is the video “So, You Want To Impeach The President” that helps to shed some light on why this phenomenon is occurring:

To Mr. Johnston’s final question, “Can you picture Mike Pence in the office?” I imagine most of you would think, “I’d pick Pence over a criminal in the White House any day.”