Broader Perspectives For The Future 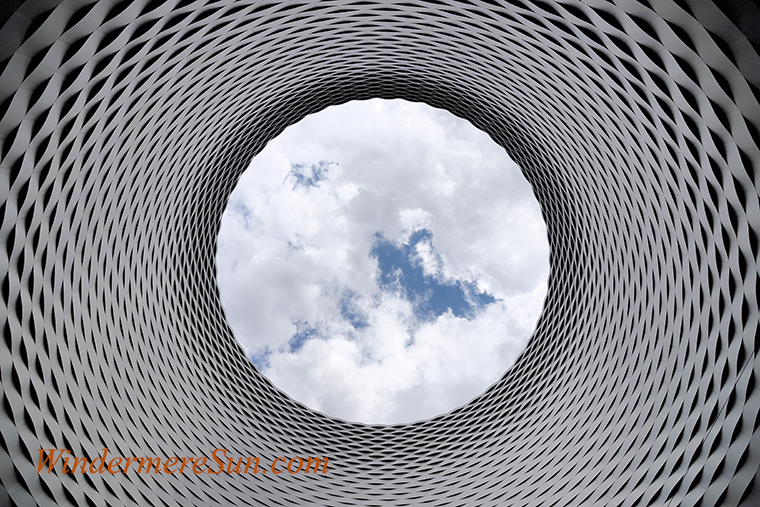 To Mr. Johnston’s final question, “Can you picture Mike Pence in the office?” I imagine most of us would think, “I’d pick Pence over a criminal in the White House any day.”

Former CIA Director John Brennan joins Bill to discuss Donald Trump’s attacks on the intelligence community and the president’s failure to hold Russia accountable for interfering in US elections, below:

“The Soul of America” author Jon Meacham argues that President Trump’s demagogic assault on U.S. values will eventually be corrected with the aid of America’s “better angels.” in the video “Jon Meecham-Hope for ‘The Soul of America’ in the Tragic Trump Era” in the Daily Show with Trevor Noah, below: Keep in mind that we were a country before we were taken hostage in November of 2016. Keep in mind that U.S. Constitution was designed exactly for this moment, with checks and balances, when we have a leader with dictatorial leaning. Right now the presidency is not a force for good, but the press and people have all done a terrific job through activism and thorough coverage. It is critical that people’s voices would rise, and ultimately carry the day.

Finally Jon Meacham reminds us of a beautiful quote defining nation: a multitude of rational beings united by the common objects of their love. Traditionally Americans love:

We become stronger if we more generously interpret the notion that we are are all created equal.

Some times we need to be reminded of the reason why Jon Meacham may remain optimistic, supported by historical background. Our country had always improved because people had protested, resisted, and said that the country we want is not one that closes its fists but opens its arms. Even though Bill Maher is skeptical, Meacham maintains that wave of elections at mid-term, courts and rules of law, people’s resistance and our better angels will prevail.

We need sufficient amount of optimism to be energized to bring our country back on track, to make our voices heard, and to show up at the voting booths.

Some of these voices are being heard, below, in the video “War on Weed, Offensive Speech, Cult of Trump, in Overtime with Bill Maher”, Bill and his Real Time panelists – Michael Avenatti, Gov. Jay Inslee, Alex Wagner, Frank Bruni, and Jordan Peterson – answer viewer questions after the show, below: