“If I Ever Got Impeached” 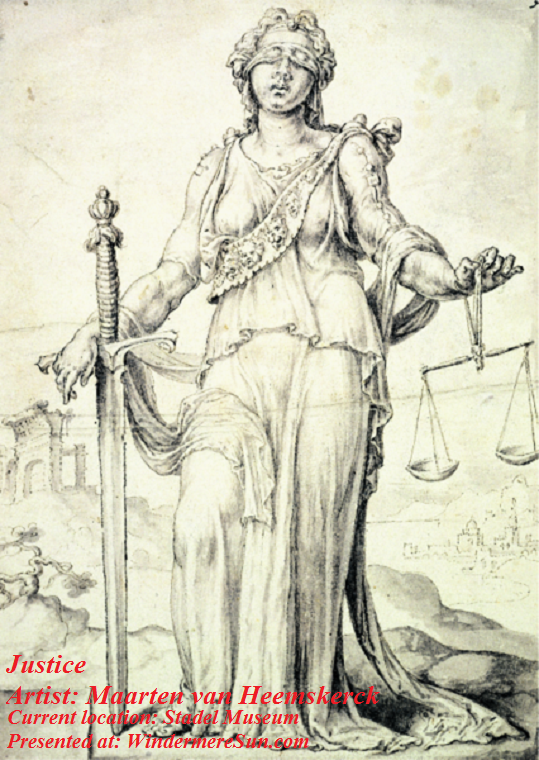 On Thursday, August 23, 2018, President of the United States Donald Trump, has spoken about the possibility of impeachment for the first time, “If I ever got impeached.” during an interview with Fox News. MSNBC Lawrence O’Donnell mentioned that MSBNC has shifted from investigation coverage to impeachment coverage on Tuesday, August 21, 2018, after Michael Cohen declared, under oath, in federal court in Manhattan, that President of the United States Donald Trump ordered him to commit federal crimes for the principal purpose of influencing the election outcome. Dylan Howard, the chief content officer of American Media, Inc. and David Pecker, chairman and CEO of American Media, Inc. were both aware of and participants of the conspiracy to commit those crimes. David Pecker was known to have been granted immunity in exchange for cooperation with the federal prosecutors along with Dylan Howard.

Associated Press also reported that “The National Enquirer kept a safe containing documents on hush money payments and other damaging stories it killed as part of its cozy relationship with Donald Trump leading up to the 2016 presidential election…. Dylan Howard removed them from the safe in the weeks before Trump’s inauguration….It was unclear whether the documents were destroyed or simply were moved to a location known to fewer people.” People who were aware of the content of these documents: David Pecker, Dylan Howard, Michael Cohen, and Donald Trump. According to federal prosecutors, they’ve obtained evidences in the form of hard copy documents, seized electronic devices, and audio recordings made by Mr. Cohen, proving conspiracy to commit federal crimes by Michael Cohen, David Pecker, and Donald Trump. Dylan Howard, known to have a recording device in his office (according to people familiar with his operations), had also begun to cooperate with federal investigation. So, after years of protecting Donald Trump, National Enquirer had flipped to helping with federal investigation of Donald Trump.

President Trump lashed out at these “flippers”and Attorney General Jeff Sessions as David Pecker was granted immunity,  Cohen implicated Trump, and National Enquirer’s safe with Trump-related documents had been disclosed.


According to The Washington Post report, “President Trump asked his lawyers several weeks ago for their advice on the possibility of pardoning Paul Manafort and other aides accused of crimes, his lawyer said Thursday. The subject of pardoning Manafort came as Trump’s former campaign chairman faced multiple charges of bank fraud and tax evasion….in an Alexandria criminal case, Trump’s attorney Rudolph W. Giuliani said in an interview. Trump’s lawyers counseled the president against the idea of pardoning any one linked to the investigation into Russia’s interference in the 2016 election. …according to Giuliani, saying Trump should at least wait until special counsel Robert S. Mueller III has concluded his probe. Giuliani said the president agreed and did not push the issue further.”

The president who had spent two years attacking the FBI (Federal Bureau of Investigation), DOJ (Department of Justice), the Deputy Attorney General Rod Rosenstein, and Special Counsel Robert Mueller for not stopping the investigation into his presidency. On Thursday, August 23, 2018, the president attacked his own Attorney General Jeff Sessions.

It is disheartening yet telling to find Republican Congressman Lindsey Graham, who years ago stated, “We believe he had assaulted our legal system in every way. Let it be said that any president who cheats our institution shall be impeached,” to explain why he would impeach Bill Clinton. But now,  Senator Lindsey Graham is instead saying,  “The president is entitled to the attorney general he has faith in, some body who is qualified for the job. I think there would come a time, sooner rather than later, where it would be time to have a new face and a fresh voice at the Department of Justice.”

Lindsey Graham’s statement reaffirmed that November election of 2018 will determine whether the American people will be treated fairly and justly, for GOP’s will not, in all good conscience, stand up for what is right and just and what truly represents American constitutional ideals. It is high time that all Americans should show up on the Election Day and cast your/our votes. Our democracy and constitution are under attack and it will be up to all of us to protect these ideals.