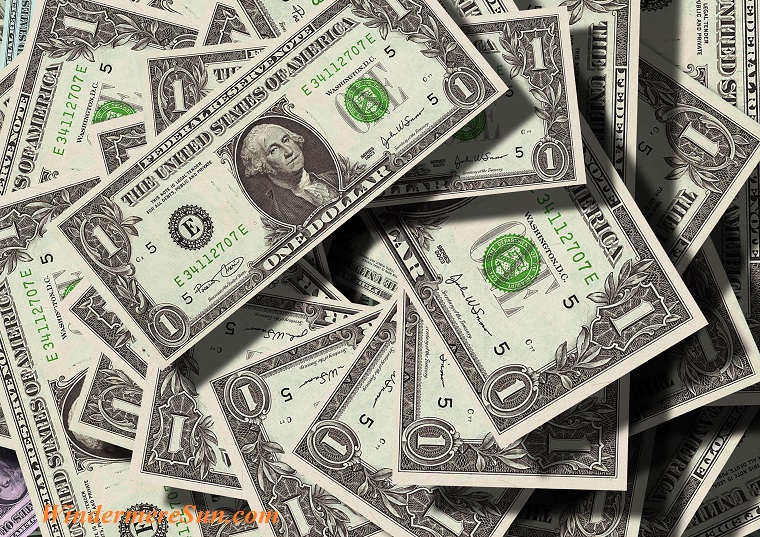 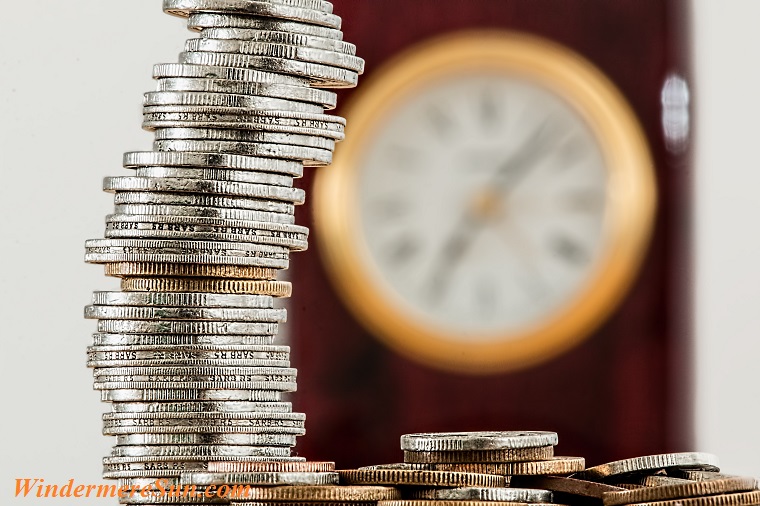 Earlier today, I’ve received Bloomberg’s and Politico’s message, indicating that Michael Cohen’s guilty plea is opening a door to the business of Donald Trump. Many (advocacy groups, bankers, even his wives) had tried to get a look at Trump’s finances over the years, unsuccessfully. But after Cohen had told prosecutors that Trump directed him to purchase women’s silence by paying them off and he was subsequently repaid by the Trump family business, U.S. and New York authorities were definitely taking a closer look. Federal authorities now have granted immunity to the chief financial officer of the Trump Organization, Allen Weisselberg, in addition to David Pecker of American Media Inc.