How Many Other Smoking Guns Are There? Carl Bernstein Says “This Is Worse Than Watergate” 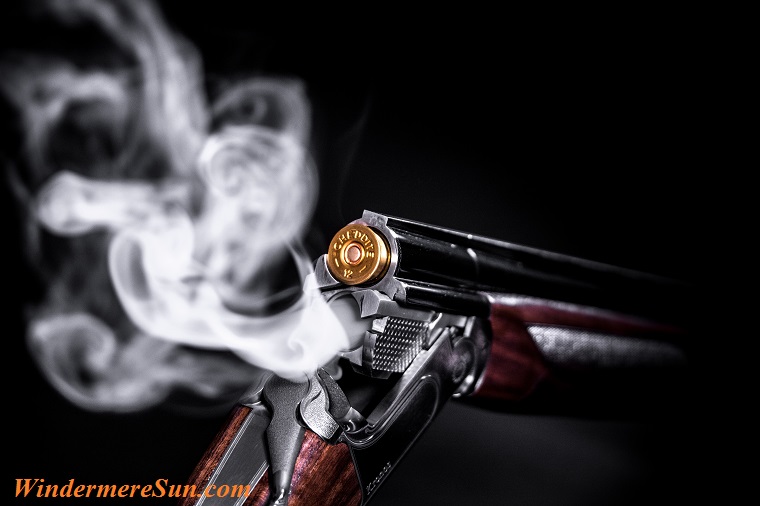 Donald Trump and the White House press secretary Sarah Huckabee Sanders made several statements that contradicted each other and contradicted the under oath statements from Michael Cohen—but as Lawrence O’Donnell points out, the prosecutors know but have not yet revealed who else in Trump world knows what happened, below:

In response to the question, “Did the president commit a crime?”, the White House press secretary Sanders says, “He did nothing wrong. There are no charges against him….”

It is now clear that President Trump did lie on the Air Force One when being asked, “Mr. President, did you know about the $130,000 payment to Stormy Daniels?”, by answering, “No, what else?” for the simple fact that Trump did know about these payments, according to Cohen.

One would expect that there will be dramatic decrease of White House press briefings in the days to come because there will undoubtedly be questions that will be included in impeachment hearing  in the judiciary hearing in the House of Representatives where the impeachment process will begin.

The prosecution team have also identified David Pecker, the chairman and CEO of the company that controls National Enquirer, as one of the members involved in buying the silence of  women who claimed to have had relationships with Donald Trump during the presidential campaign of 2016.

It appears that there will be more evidence surfacing about the crimes that Donald Trump is now accused of having committed with Michael Cohen and other members of the Trump campaign. This is the reason why the FBI raided Michael Cohen’s home, office, and hotel rooms.

David Pecker, the head of the company that publishes the National Enquirer, has been granted immunity in the federal investigation into President Trump’s former personal attorney Michael Cohen. According to The Wall Street Journal report, David Pecker, the chairman of AMI “provided prosecutors with details about payments Mr. Cohen arranged with women who alleged sexual encounters with President Trump, including Mr. Trump’s knowledge of the deals.” Barbara McQuade, Harry Litman, Ron Klain and David Cay Johnston discuss, below:

Barbara McQuade, the former United States Attorney to the Eastern District of Michigan and current law professor at the University of Michigan Law School,  points out the significance of the fact that David Pecker is now speaking against his own self interest to implicate the President.

David Cay Johnston, the founder of DCReport.org warns us that this is a dangerous time for our country because those who worked for Trump now realize that Trump would only be loyal to himself. Johnston predicts that Trump’s behavior is likely to become much more erratic as more people who worked for him will come forward with evidences.

Harry Litman, the former U.S. Attorney, points out that in 2015 there had been an agreement between Pecker and AMI to handle the hush agreement, indicating the beginning of the criminal conspiracy and premeditated criminal intent.

Sen. Richard Blumenthal (D-CT) says the US is in a Watergate moment where bipartisanship is necessary to protect special counsel Robert Mueller’s investigation, below:

However, veteran journalist Carl Bernstein (one of the two The Washington Post reporters who originally reported on the news of the Watergate scandal) talks to CNN’s John Berman about how the Manafort and Cohen cases will impact the Trump presidency, saying again that it is worse than Watergate, below: You may also be interested in these articles below: