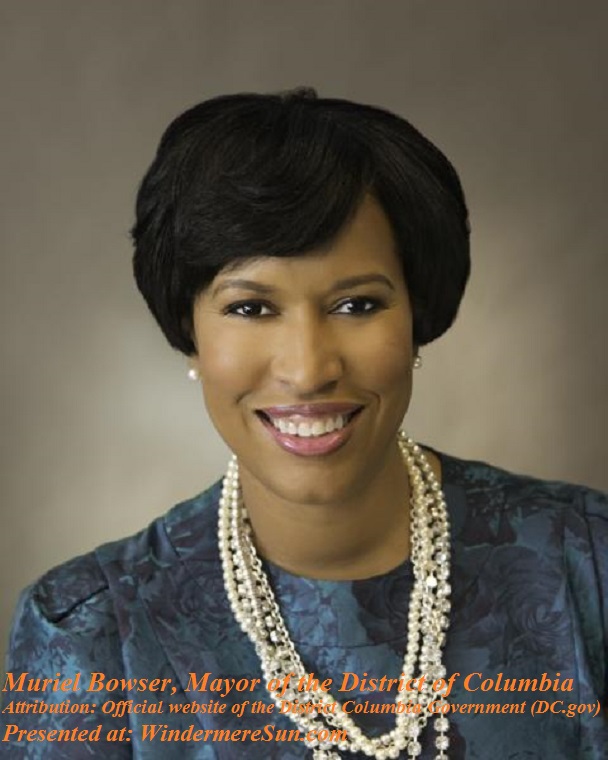 The Washington D.C. local politicians are no fools.

On Friday morning, President Donald Trump tweeted, “The local politicians who run Washington D.C. (poorly) know a windfall when they see it. When asked to give us a price for holding a great celebratory military parade, they wanted a number so ridiculously high that I cancelled it.” President Trump tried to blame the Washington city council officials for the cancellation of his planned military parade.


Soon after President Trump tweeted, Washington DC Mayor Muriel Bowser said she communicated to Trump about the costs for the parade, which was calculated at one point to run about $12 million but later was discovered to run as high as $92 million by the time Trump canceled the event. Mayor Bowser was being very responsible in protecting and planning ahead for her city.

President Trump said that he will instead attend the big parade already scheduled at Andrews Air Force Base on a different date and go to the Paris parade, to celebrate the end of the War, on November 11. He added, “maybe we will do something next year in D.C. when the cost comes WAY DOWN. Now we can buy some more jet fighters!”

Bowser’s office provided a breakdown of the city’s cost estimate for hosting a military parade, including a $13.5 million for the city ‘s police department and the need for expenses like crowd control, security,  traffic perimeters, and protection for dignitaries, in addition to wear and tear of the road due to heavy vehicles. Funds covering the event would need to come from the federally funded Emergency Planning and Security Fund, which usually covers the security funds for events in D.C. such as presidential inauguration or this past weekend’s Unite the Right rally. But a military parade, with heavy machinery and vehicles,  causing much more damages to the infrastructure, would require much more and therefore would require the need to request for additional money from Congress.

James Mattis, Defense Secretary, said on Thursday that the $92 million cost estimate was inaccurate and that he has “received no such estimate”. Officials told CNN that Mattis had not yet been briefed on the latest cost estimates when he made his comments. Costs may still change since there was no final decisions about which units, equipment, personnel would take part.

Trump wanted a military parade in Washington back in February because he thought it would “great for the spirit of the country,” but it would need to come at a “reasonable cost.”

Below, the video on “Donald Trump Wants A Military Parade Through Washington, D.C.”:

As for the discussion of the necessity of a military parade, one can take note from what Margaret Thatcher once said, “Being powerful is like being a lady. If you have to tell people you are, you aren’t.” Perhaps the need of a military parade is paralleled to President Trump’s need and demand for more clapping.
Gathered, written, and posted by Windermere Sun-Susan Sun Nunamaker