Shake Paw/If You Learn From Defeat, You Really Haven’t Lost 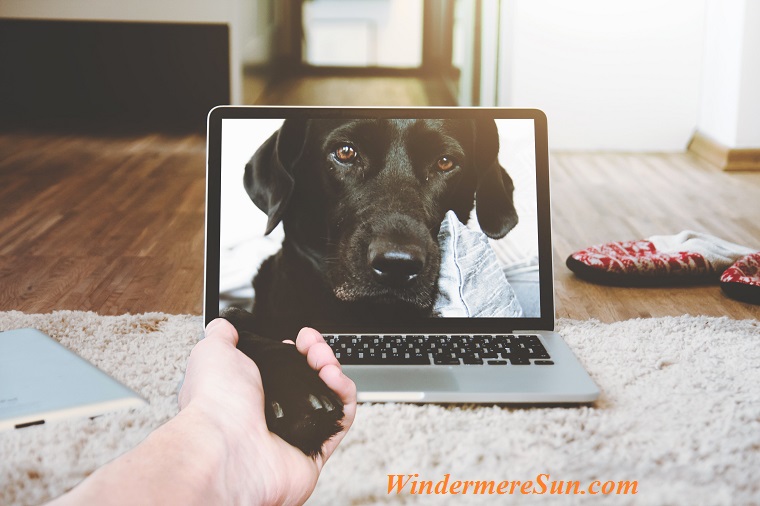 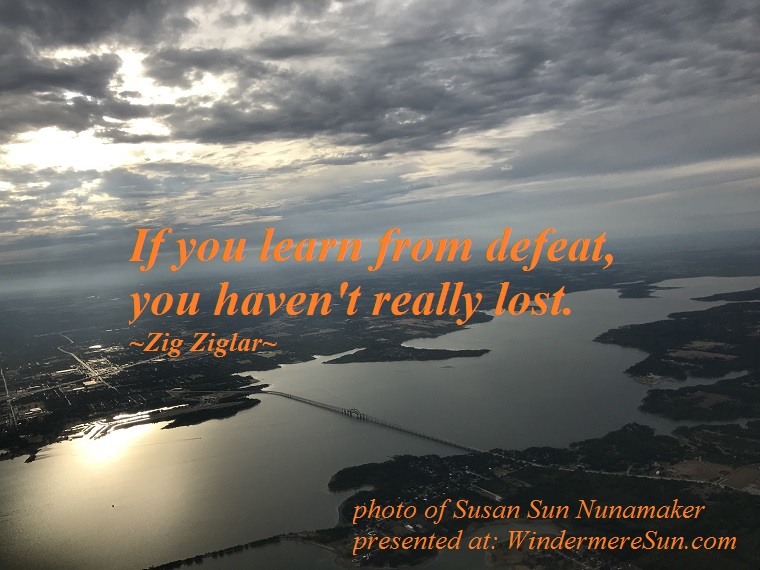 “If you learn defeat, you haven’t really lost.” (quote of Zig Ziglar,, photo of Susan Sun Nunamaker, presented at: WindermereSun.com)

Wow, shaking paw over the internet! How did you manage that?!

“If you learn from defeat, you haven’t really lost.” (quote of Zig Ziglar,, photo of Susan Sun Nunamaker, presented at: WindermereSun.com)

Zig Ziglar once commented, “If you learn from defeat, you haven’t really lost.“

Excerpt from wikipedia about Zig Ziglar, in italics, below:

Hilary Hinton “Zig” Ziglar (November 6, 1926 – November 28, 2012) was an American author, salesman, and motivational speaker.  “Zig” Ziglar was born in Coffee County in southeastern Alabama, to John Silas Ziglar and Lila Wescott Ziglar. He was the tenth of 12 children. In 1931, when Ziglar was five years old, his father took a management position at a Mississippi farm, and his family moved to Yazoo City, Mississippi, where he spent most of his early childhood. The next year, his father died of a stroke, and his younger sister died two days later.

Between 1943 and 1945, he participated in the Navy V-12 Navy College Training Program at the University of South Carolina in Columbia, South Carolina.

Ziglar went on to speak extensively for audiences of the National Association of Sales Education (NASE), founded by Dick Gardner in 1965, and also became a major sales trainer for Mary Kay Cosmetics. In 1968, he became a vice president and training director for the Automotive Performance company and moved to Dallas, Texas. The company went bankrupt two years later. Subsequently, Ziglar spoke extensively at seminars for Peter Lowe, of Get Motivated, and eventually signed an exclusive agreement to support Peter Lowe events.

In addition to speaking, Ziglar wrote over 30 books. His first book, See You At The Top, was rejected 39 times before it was published in 1975. It is still in print today.[5]

In 2007, a fall down a flight of stairs left him with short-term memory problems. Nonetheless, Ziglar continued taking part in motivational seminars until he retired in 2010.