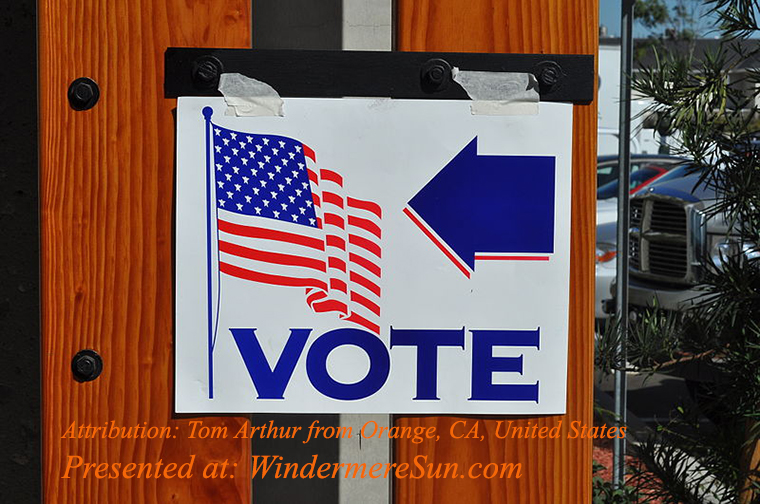 As far back as in 2016, there had been U.S. election judge comparing rigging the U.S. election as child’s play. Mainstream media did not want to cover this topic back then. It is high time to possibly consider returning to manual voting if there is not significant effort in securing the electronic voting mechanism in time for our next election.


As a result of Mueller’s investigation of Russia probe and our previous post on Russians Have Penetrated Florida Election System, there has been dramatically increased discussion about U.S. election security among our tech friends. Let’s take a look at what U.S. Election Assistance Commission said about Election Security, in the video below: But this past weekend’s (DefCon 26, August 9-12, 2018) DefCon hacking conference in Caesars Palace in Las Vegas (DefCon 26 or DefCon of year 2018) has given us pause about the safety of our election systems. During DefCon, one session reportedly featured an 11-year old boy and a 11- year old girl successfully hacking into a replica website for the Florida Secretary of State and changed election results in just 10 and 15 minutes to break in and gain access. These two 11-year old hackers took part in a DefCon Voting Machine Hacking Village where kids ages from 8 to 16 year old attempted to access replica web pages and change information (i.e. party names, candidate names, and vote count totals), according to PBS report.

Thousands of adult hackers have attended this convention annually. This year a group of children attempted to hack 13 imitation or replica websites linked to voting in presidential election. Nico Sell, the co-founder of the non-profit rOOtz Asylum, said more than 30 children hacked a variety of other similar state replica websites in under half hour. “These are very accurate replicas of all of the sites,” Sell told the PBS NewsHour on Sunday. “These things should not be easy enough for an 8-year-old to hack within 30 minutes. It’s negligent for us as a society.” Sell mentioned that the idea for this event began last year after adult hackers were able to access similar voting sites in less than five minutes. Sell continued,”So this year we decided to bring the voting village to the kids as well.”

In year 2017, DEF CON 25 – One of the world’s largest and best-known hacker conventions – debuted an interactive “Voting Machine Hacker Village” this year at its annual gathering in Las Vegas. In some cases within minutes – and in other cases within a few hours of the village doors opening – hackers in attendance said they had successfully found major vulnerabilities or claimed to have breached every voting machine and system present. Members of the DEF CON hacking community said they took complete control of an epoll book – a type of election equipment in use in dozens of states. Other targets that hackers claim had major security flaws include the Sequoia AVC Edge, currently in use in 13 states and the AccuVote TSX currently in use in 19 states, Those machine usages according to Verified Voting, below:


The DefCon Voting Machine Hacking Village has proven that it is truly Child’s Play to rig U.S. elections.

It is high time we bring this issue to surface and discuss and search for solutions rather than avoiding talking about it.

It is high time that we consider going back to manual voting if we cannot resolve these security issues in time before the next election.

Windermere Sun welcomes any suggestion or input about how