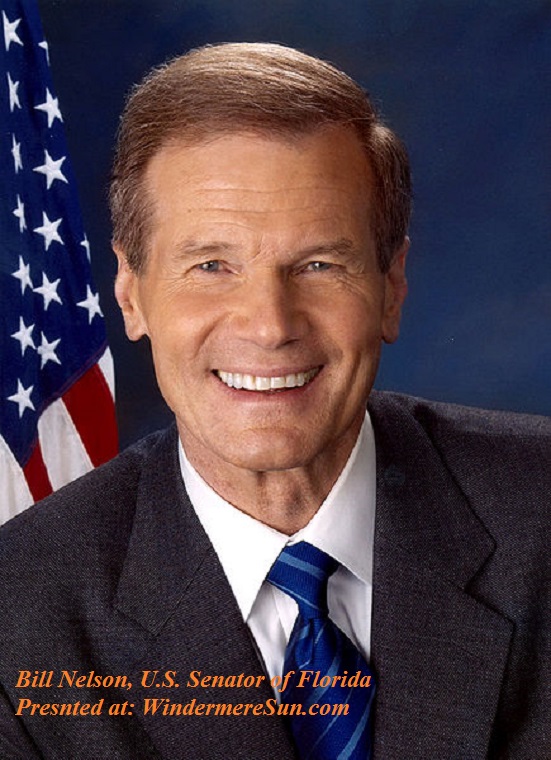 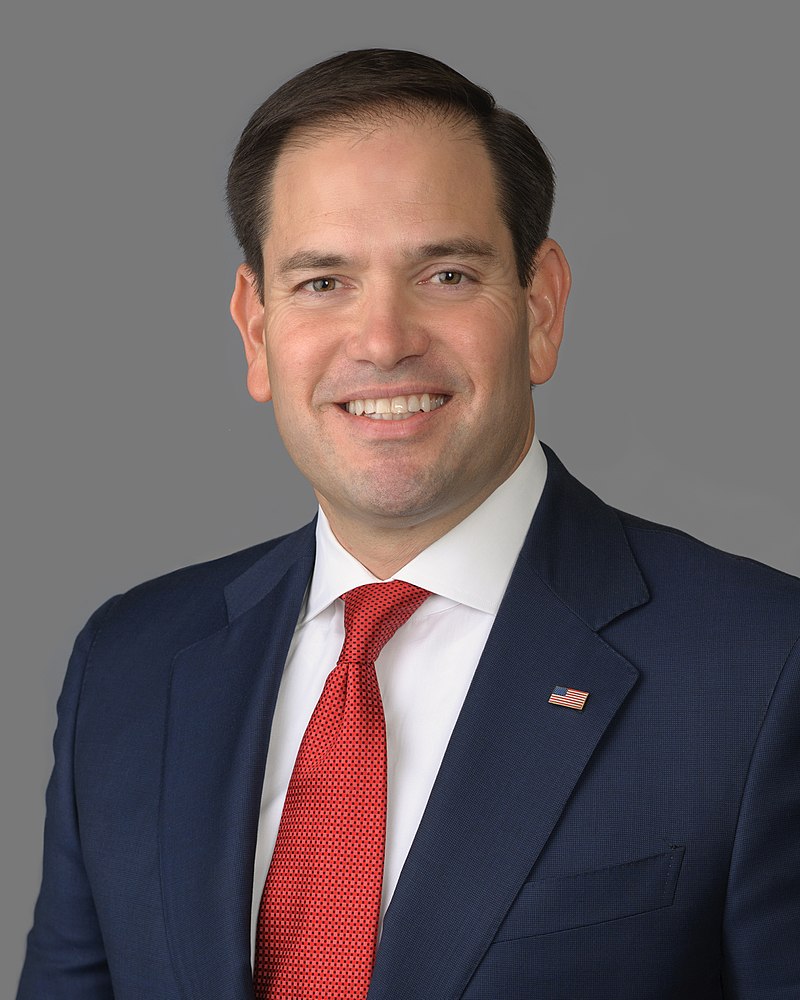 Florida Senator Bill Nelson has warned that Russians have penetrated Florida election system (Florida voter registration system) for this election cycle. Senator Nelson’s account was  partly corroborated by two county officials who said they heard a similar warning at a private meeting with Senator Marco Rubio in May. Senator Nelson said both he and Senator Rubio warned Florida election officials about the current Russian intrusion in a  letter last month, at the request of the Republican Chairman Richard Burr and Democratic Vice-Chairman Mark Warner of the Senate Intelligence Committee.

Florida Senator Bill Nelson said, “We were requested by the chairman and vice chairman of the intelligence committee to let the supervisors of election in Florida know that the Russians are in their records. This is no fooling time, and that’s why two senators, bipartisan, reached out to the election apparatus of Florida to let them know that the Russians are in the records and all they have to do, if those election records are not protected, is to go in and start eliminating registered voters and you can imagine the chaos that would occur on Election Day.“


This warning has resulted from the last indictment from the special counsel’s office charging Russian military intelligence which had bombarded county-level election officials in Florida in the final seven days before the presidential election in 2016. Indictment describing huge attacks mounted against local systems in Florida, with attacks designed to install Russian malware inside Florida election system. Neither chairman nor vice chairman of the Senate Intelligence Committee is denying what Senator Nelson is saying.

Election experts indicate that threats of hacking should not deter people from voting. Voters can fight back by reporting any problems at the polls to local supervisors of election.