Liberals and Conservatives, Tugging On The Time Continuum 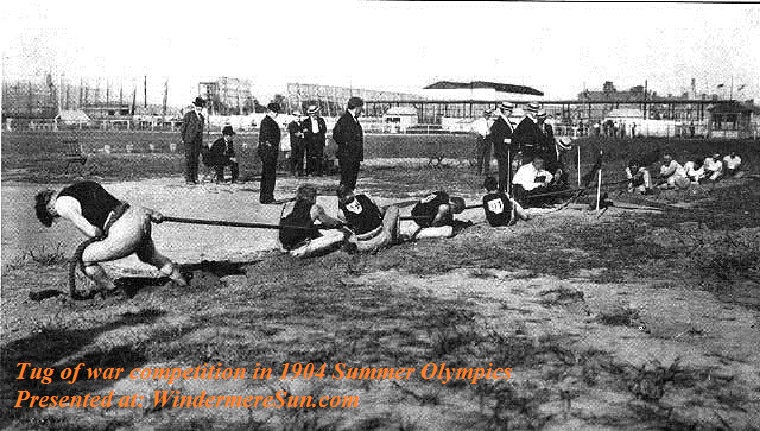 Within the past 12 hours, I’ve received messages from readers with very different view points,  conservative Republican who thought my posts are too liberal and  liberal Democrat who thought my views are too conservative/not liberal enough. I suppose this is about as good as it gets for me, gingerly continuing my balancing act while facing an ever expanding readership.

Instead of warring conflicts, I’d like to view conservatives and liberals all being part of a continuing spectrum, tugging back and forth with the intention of varying the rate of change being brought into our society. If we would all be able to view the history of humankind on the time continuum, perhaps the tug from either liberals or conservatives would not seem as traumatic. At this point, I’d like to share some insights from Yuval Noah Harari, in the video on “Yuval Noah Harari on the myths we need to survive“, below:

Description of the film, in italics, below:

Filmed at the Royal Geographical Society on 23rd September 2015. Myths. We tend to think they’re a thing of the past, fabrications that early humans needed to believe in because their understanding of the world was so meagre. But what if modern civilisation were itself based on a set of myths? This is the big question posed by Professor Yuval Noah Harari, author of Sapiens: A Brief History of Humankind, which has become one of the most talked about bestsellers of recent years. In this exclusive appearance for Intelligence Squared, Harari will argue that all political orders are based on useful fictions which have allowed groups of humans, from ancient Mesopotamia through to the Roman empire and modern capitalist societies, to cooperate in numbers far beyond the scope of any other species. To give an example, Hammurabi, the great ruler of ancient Babylon, and the US founding fathers both created well-functioning societies. Hammurabi’s was based on hierarchy, with the king at the top and the slaves at the bottom, while the Americans’ was based on freedom and equality between all citizens. Yet the idea of equality, Harari will claim, is as much a fiction as the idea that a king or rich nobleman is ‘better’ than a humble peasant. What made both of these societies work was the fact that within each of them everyone believed in the same set of imagined underlying principles. In a similar vein, money is a fiction that depends on the trust that we collectively put in it. The fact that it is a ‘myth’ has not impeded its usefulness. It has become the most universal and efficient system of mutual trust ever devised, allowing the development of global trade networks and sophisticated modern capitalism. Professor Harari came to the Intelligence Squared stage to explain how the fictions that we believe in are an inseparable part of human culture and civilisation.

In essence, the difference between liberals and conservatives lies in  how quickly they believe these myths/fictions/stories should be changed.