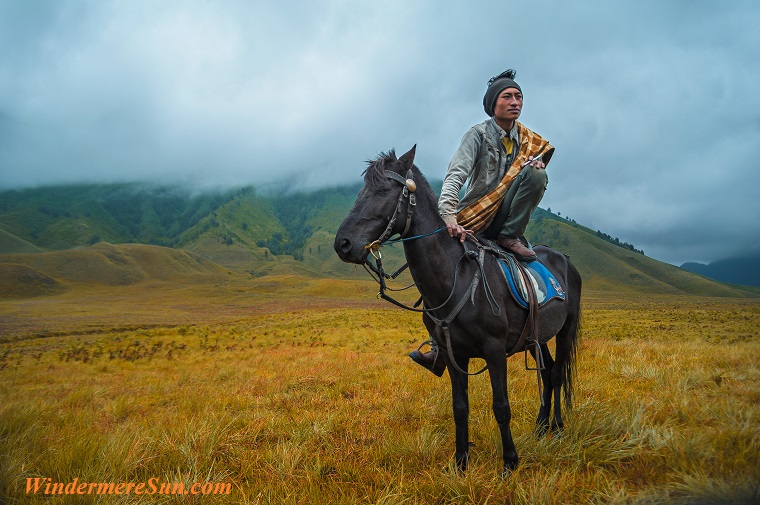 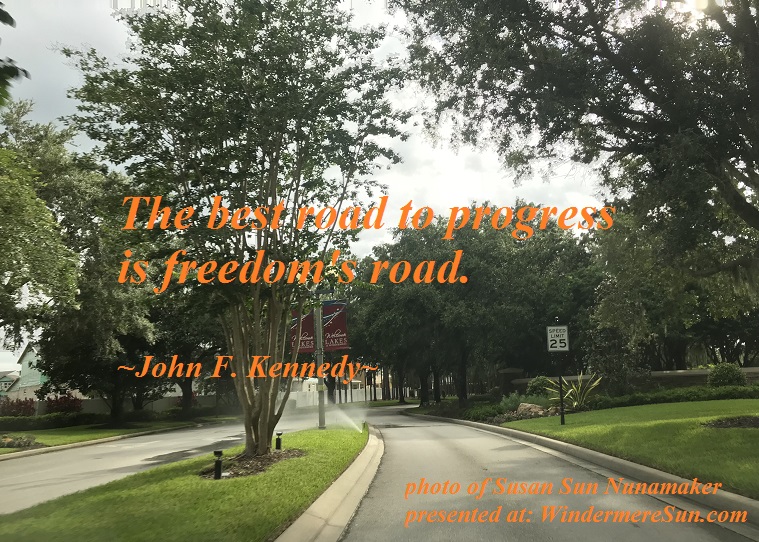 Yes, of course, I’ve known many people who kept horse as pet, in many parts of the world.

Excerpt from wikipedia on the subject of horse, below, in italics:

The horse (Equus ferus caballus) is one of two extant subspecies of Equus ferus. It is an odd-toed ungulate mammal belonging to the taxonomic family Equidae. The horse has evolved over the past 45 to 55 million years from a small multi-toed creature, Eohippus, into the large, single-toed animal of today. Humans began to domesticate horses around 4000 BC, and their domestication is believed to have been widespread by 3000 BC. Horses in the subspecies caballus are domesticated, although some domesticated populations live in the wild as feral horses. These feral populations are not true wild horses, as this term is used to describe horses that have never been domesticated, such as the endangered Przewalski’s horse, a separate subspecies, and the only remaining true wild horse. There is an extensive, specialized vocabulary used to describe equine-related concepts, covering everything from anatomy to life stages, size, colors, markings, breeds, locomotion, and behavior.

Horses’ anatomy enables them to make use of speed to escape predators and they have a well-developed sense of balance and a strong fight-or-flight response. Related to this need to flee from predators in the wild is an unusual trait: horses are able to sleep both standing up and lying down, with younger horses tending to sleep significantly more than adults. Female horses, called mares, carry their young for approximately 11 months, and a young horse, called a foal, can stand and run shortly following birth. Most domesticated horses begin training under saddle or in harness between the ages of two and four. They reach full adult development by age five, and have an average lifespan of between 25 and 30 years.

Horse breeds are loosely divided into three categories based on general temperament: spirited “hot bloods” with speed and endurance; “cold bloods”, such as draft horses and some ponies, suitable for slow, heavy work; and “warmbloods“, developed from crosses between hot bloods and cold bloods, often focusing on creating breeds for specific riding purposes, particularly in Europe. There are more than 300 breeds of horse in the world today, developed for many different uses.

Horses and humans interact in a wide variety of sport competitions and non-competitive recreational pursuits, as well as in working activities such as police work, agriculture, entertainment, and therapy. Horses were historically used in warfare, from which a wide variety of riding and driving techniques developed, using many different styles of equipment and methods of control. Many products are derived from horses, including meat, milk, hide, hair, bone, and pharmaceuticals extracted from the urine of pregnant mares. Humans provide domesticated horses with food, water and shelter, as well as attention from specialists such as veterinarians and farriers.

John F. Kennedy once said, “The best road to progress is freedom’s road.”

Excerpt from wikipedia on John F. Kennedy, below, in italics:

John Fitzgerald “Jack” Kennedy (May 29, 1917 – November 22, 1963), commonly referred to by his initials JFK, was an American politician who served as the 35th President of the United States from January 1961 until his assassination in November 1963. He served at the height of the Cold War, and the majority of his presidency dealt with managing relations with the Soviet Union. As a member of the Democratic Party, Kennedy represented the state of Massachusetts in the United States House of Representatives and the U.S. Senate prior to becoming president.

Kennedy was born in Brookline, Massachusetts, to Joseph P. Kennedy Sr. and Rose Kennedy. He graduated from Harvard University in 1940 and joined the U.S. Naval Reserve the following year. During World War II, he commanded a series of PT boats in the Pacific theater and earned the Navy and Marine Corps Medal for his service. After the war, Kennedy represented the 11th congressional district of Massachusetts in the U.S. House of Representatives from 1947 to 1953. He was subsequently elected to the U.S. Senate and served as the junior Senator from Massachusetts from 1953 to 1960. While in the Senate, he published his book entitled Profiles in Courage, which won a Pulitzer Prize for Biography. In the 1960 presidential election, Kennedy narrowly defeated Republican opponent Richard Nixon, who was the incumbent Vice President. At age 43, he became the youngest man to be elected as U.S. president as well as being the first (and only) Roman Catholic to occupy that office.

Kennedy’s time in office was marked by high tensions with communist states in the Cold War. He increased the number of American military advisers in South Vietnam by a factor of 18 over President Dwight D. Eisenhower. In April 1961, he authorized a failed joint-CIA attempt to overthrow the Cuban government of Fidel Castro in the Bay of Pigs Invasion. He subsequently rejected Operation Northwoods plans by the Joint Chiefs of Staff to orchestrate false flag attacks on American soil in order to gain public approval for a war against Cuba. In October 1962, U.S. spy planes discovered that Soviet missile bases had been deployed in Cuba; the resulting period of tensions, termed the Cuban Missile Crisis, nearly resulted in the breakout of a global thermonuclear conflict. Domestically, Kennedy presided over the establishment of the Peace Corps and supported the civil rights movement, but he was largely unsuccessful in passing his New Frontier domestic policies. Kennedy continues to rank highly in historians’ polls of U.S. presidents and with the general public. His average approval rating of 70% is the highest of any president in Gallup‘s history of systematically measuring job approval.

On November 22, 1963, Kennedy was assassinated in Dallas, Texas. Lee Harvey Oswald was arrested for the state crime, but he was never prosecuted due to his murder by Jack Ruby two days later; Ruby was sentenced to death and died while the sentence was on appeal in 1967. Pursuant to the Presidential Succession Act, Vice President Lyndon B. Johnson was sworn in as president later that day. Both the FBI and the Warren Commission officially concluded that Oswald had acted alone in the assassination, but various groups challenged the findings of the Warren Report and believed that Kennedy was the victim of a conspiracy. After Kennedy’s death, Congress enacted many of his proposals, including the Civil Rights and the Revenue Acts of 1964.