Trump Administration Has No Central Strategy For Election Cyber Security, Is Trump Double Teaming With Putin? 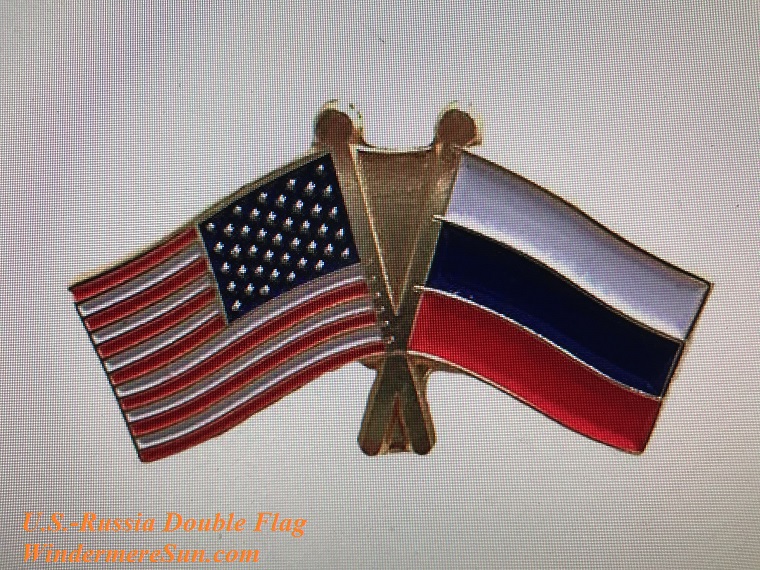 On last Thursday, July 19, 2018, the House Republican voted down a Democratic effort to increase election cyber security spending. Democrats accused the GOP of refusing to stand up to Russia over interference in U.S. 2016 elections. Furthermore, there appears to be a trend such that Putin has been providing direction for President Trump in: U.S. relationship with Europe, NATO, and various U.S. foreign policy issues. Now that Trump is nineteenth month into his presidency, there has not been any coherent strategy to combat foreign election interference nor a single person or agency in charge, despite the White House statement released stating, “The President has made it clear that his Administration will not tolerate foreign interference in our elections….”

On July 24, 2018, morning, Trump tweeted, “I’m very concerned that Russia will be fighting very hard to have an impact on the upcoming election. Based on the fact that no President has been tougher on Russia than me, they will be pushing very hard for the Democrats. They definitely don’t want Trump!” But the July 26, 2018, report from Daily  Beast proves otherwise. Based on their forensics analysis, Russian hackers are now targeting the attack on Missouri Democratic Senator Claire McCaskill as she begins her re-election campaign. McCaskill responded to this report of Russian hacking, “While this attack was not successful, it is outrageous that they think they can get away with this. I will not be intimidated. I’ve said it before and I will say it again, Putin is a thug and a bully.”

The threat to the election is real. The need to protect U.S. election process is definitely needed. A former FBI executive assistant director explains why our critical infrastructure is vulnerable to a cyberattack ahead of the midterm elections. MSNBC cyber security analyst Shawn Henry discusses with Alex Witt, below: