Robotic Kitchens Such As Spyce Are Coming! 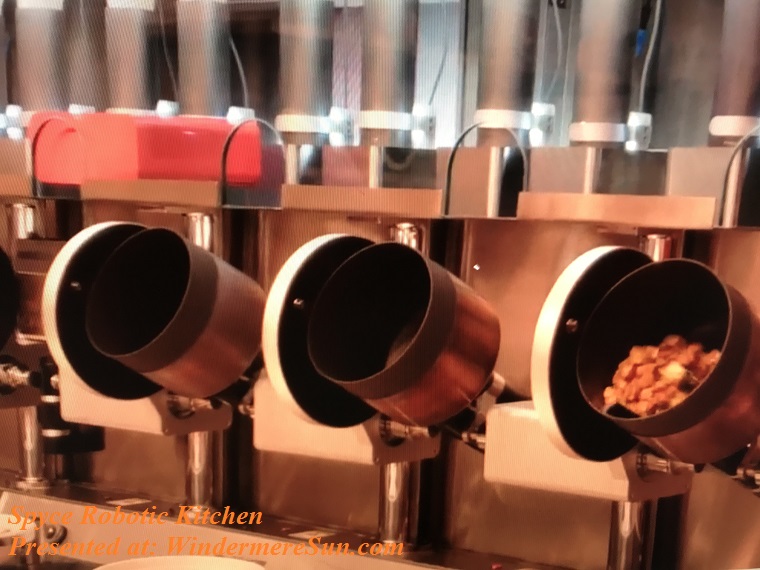 A recent discussion on automation and robotic with a friend of mine led me to realize some fascinating innovations that are occurring in this field. Namely, Spyce is the world’s first restaurant featuring a robotic kitchen that cooks complex meals to order. Founded by four MIT graduates with a vision to reinvent fast casual dining, and led by the culinary talent of Michelin-starred Chef Daniel Boulud and Sam Benson, Spyce offers wholesome and delicious meals at $7.50 in three minutes or less.


Spyce Kitchen or just Spyce is a robotic-powered restaurant which prepares food founded by MIT mechanical engineering graduates, Michael Farid, Brady Knight, Luke Schlueter and Kale Rogers developed the kitchen using seven autonomous work stations to prepare bowl-based menus using healthy ingredients such as kale, beans and grains. The four graduates wanted to make healthy meals more affordable, so they built the robotic technology and initially served the food to students at an MIT dining hall. The group received the $10,000 “Eat It” Lemelson-MIT undergraduate prize in 2016 as one of America’s top two collegiate inventors in food technology. The four then teamed up with chef Daniel Boulud to create the new menu for their restaurant. Prices start at $7.50 for an entire meal in a bowl at their first real branch, which opened on May 3, 2018 in Boston, Massachusetts. Referred to as the “Spyce Boys”, the four founders were inspired by their experiences as hungry student athletes on tight budgets. Spyce Kitchen automated cooking units also clean up after cooking and dirtying the cooking apparatus.