Outcropping of Russia Probe For Friday: Manafort’s Trial Will Start on 7/25 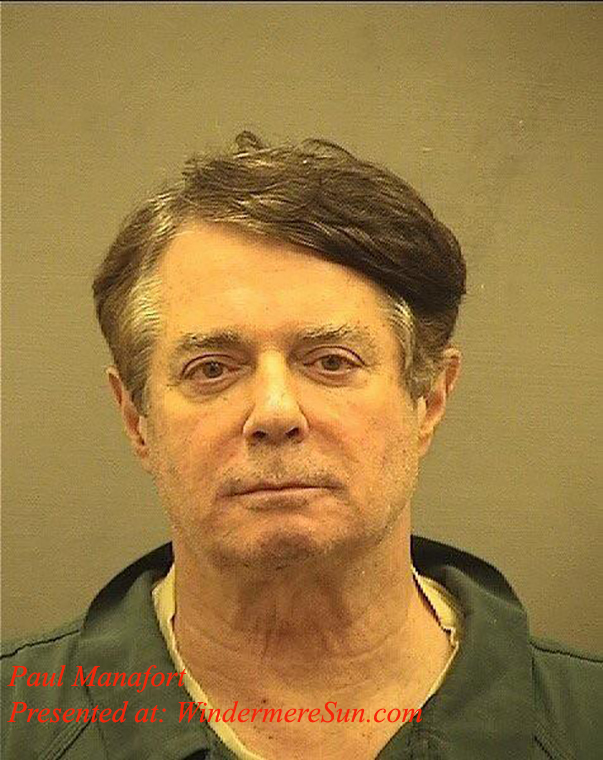 On Friday, July 20, 2018, attorneys on both sides (prosecution and defense) of the trial of President Trump’s former campaign chairman Paul Manafort  have received the list of names of potential jurors. The trial will start on Wednesday, July 25, 2018, in Virginia.  Apparently, source indicated that there had not been any plea deal from Paul Manafort for his multiple felony counts in open federal court just outside of Washington D.C. It also appears  as though that the trial will not be delayed. There would also be five unnamed witnesses who have not been charged (Mueller asked Judge in Manafort Case to give immunity to these five witnesses) and have not been publicly identified with the case. The Deputy campaign chair previously along side of Manafort also appeared to have flipped to give state evidence.