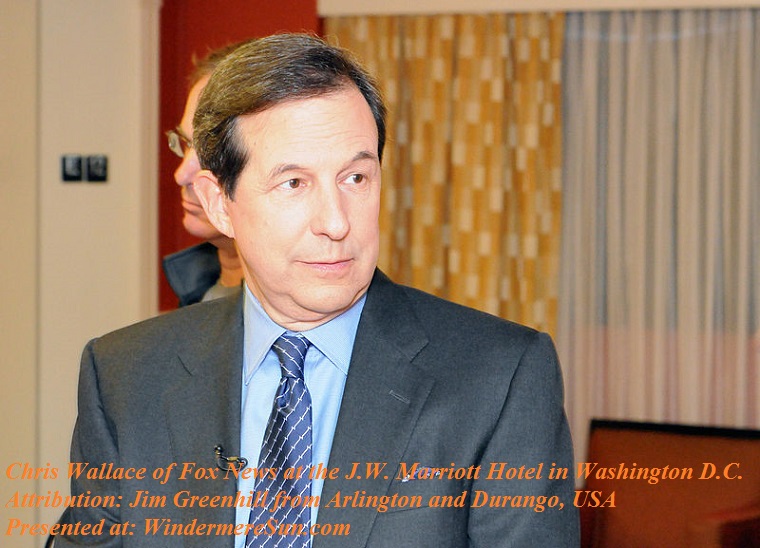 Putin dismisses claims of Russian interference in the 2016 election. He says Russia would react negatively to the expansion of NATO and blames terrorists for civilian casualties in Syria, in the video on “Chris Wallace interviews Russian President Vladimir Putin” below.

Chris Wallace did something that should have been done by President Trump at Helsinki, Finland, on Monday, July 16, 2018,: handing over, to Putin,  the names of 12 GRU (Russian Military Intelligence)’s who had been indicted by U.S. Department of Justice on Friday  and demanding a response from Putin. Wallace also discussed issue of Crimean peninsula  annexed from Ukraine by the Russian Federation in February–March 2014.

Chris Wallace also frankly asked Putin for the reason why Trump has been so reluctant to criticizing Putin. Wallace asked if any of the contributing factors below is at play:

Note: 22:30 to 23:30, the only time when President Trump stood up to Putin was when his estate at Mar-a-Lago was targeted.

Four months ago (March of 2018) the video of “Target in Putin’s nuke video looks like Florida“, below:

Three months ago (April of 2018) the video of “President Donald Trump Warns Russia About Shooting Down US Missiles“, below:
Gathered, written, and posted by Windermere Sun-Susan Sun Nunamaker