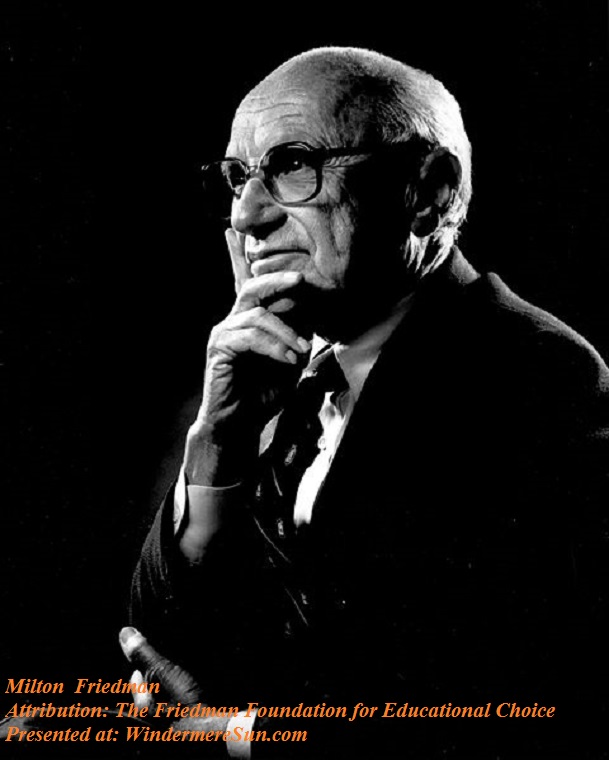 There has been much in the news on trade war as the U.S., China, Europe, and Mexico talk about tariffs and retaliations.  President Donald Trump’s initial placement of tariffs on aluminum and steel had spurred much concerns and discussions about the wisdom of this action. For those of you who would like some basic explanation on the topic of tariff,  it is simply a tax levied on an imported good. In essence, there are two basic types of tariffs: specific tariffs and ad valorem tariffs. A specific tariff is a tax levied as a fix charge per unit of a good being imported (for example, $300 per ton of imported steel). An ad valorem tariff is a tax levied as a proportion of the value of imported goods (for example, 25% tariff on imported automobiles).

The use of tariffs dated back to the 18th century, mainly to raise revenue. As a matter of fact, the U.S. government raised most of its revenue from tariffs prior to ratifying the 16th amendment, creating the income tax,  in 1913. In modern days, the purpose of levying tariff is often about protectionism, protecting  particular domestic industries from foreign competitions, in addition to raising revenue. But its implementation needs to be strategic, otherwise, the outcome may actually be more damaging to the one initiating the tariff. Furthermore, levying tariffs often would lead to decrease in efficiency in producing the product and increase in the cost of purchasing the product by the consumers. In our current global economy, many companies from different countries collaborate in producing various products, and tariffs would dramatically reduce the efficiency and destroy businesses at times.

I once heard the analogy of trade war as the game where two or more people would smash one another’s toes, and the winner would be the one who remained standing. Of course, all participants involved in the game would end up with less number of toes at the end of the game than when they first started the game. In other words, no one really wins in the end, not even the last one standing.

Furthermore, it is to my understanding that the reason why President Trump levied those tariffs had more to do with:

I would like to point out that: Even without President Trump’s tariffs that may potentially damage U.S. economy, China’s economy is already hurt by not observing rules as rest of the developed nations:

Milton Friedman‘s view, “If foreign governments want to use their tax payers’ money to sell people in the United States goods below cost, why should we complain? Their own tax payers will complain soon enough and will not last for very long. History provides lots of evidence on what happens when government protected industries compete with industries that have to compete on an open and free market. It’s almost always that government protected industries would come out second best….nothing would promote the long term health of the steel industry, make it into a more efficient, profitable, and productive industry than for the U.S. government to keep its hands off, neither providing special privileges nor imposing special restraints. And what is true for steel industry is true for every other industry in the country.”

If you’re interested in finding out more about Milton Friedman’s views, please feel free to refer to: Free to Choose: A Personal Statement (1980) is a book and a ten-part television series broadcast on public television by economists Milton and Rose D. Friedman that advocates free market principles. It was primarily a response to an earlier landmark book and television series: The Age of Uncertainty, by the noted economist John Kenneth Galbraith. Milton Friedman won the Nobel Memorial Prize in Economics in 1976.