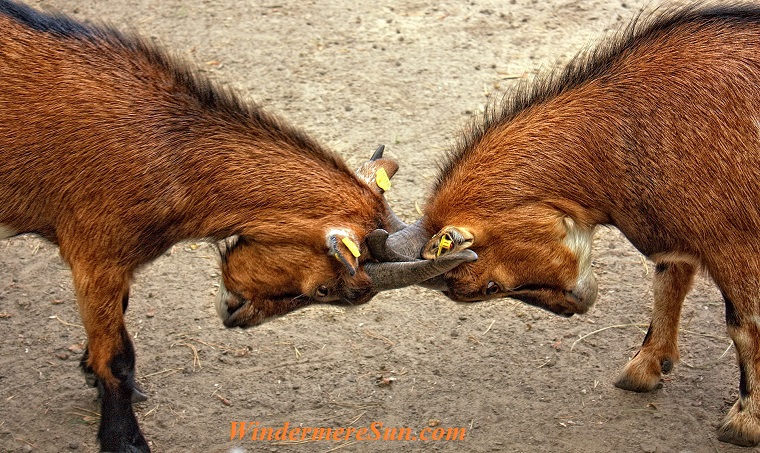 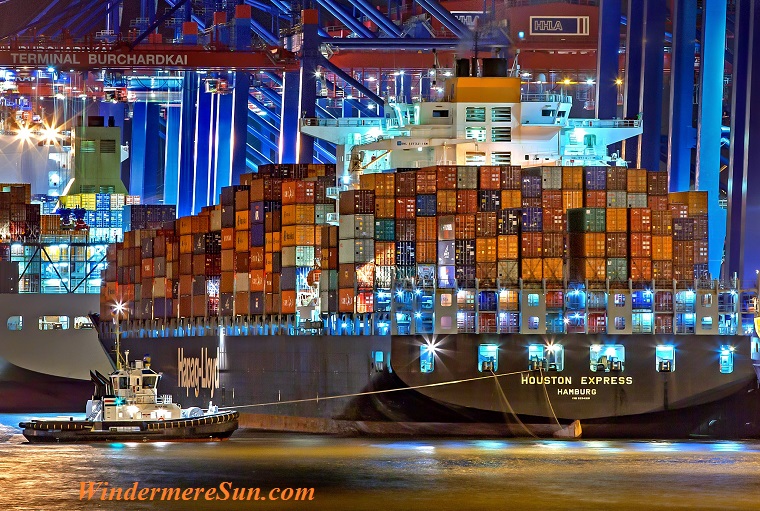 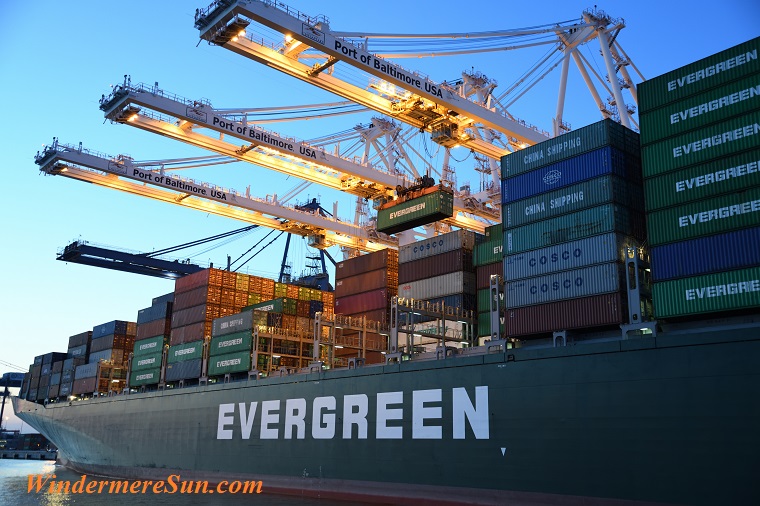 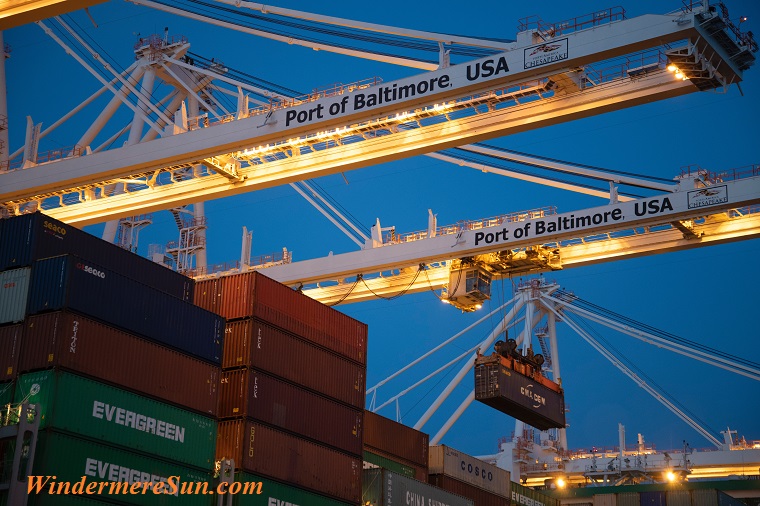 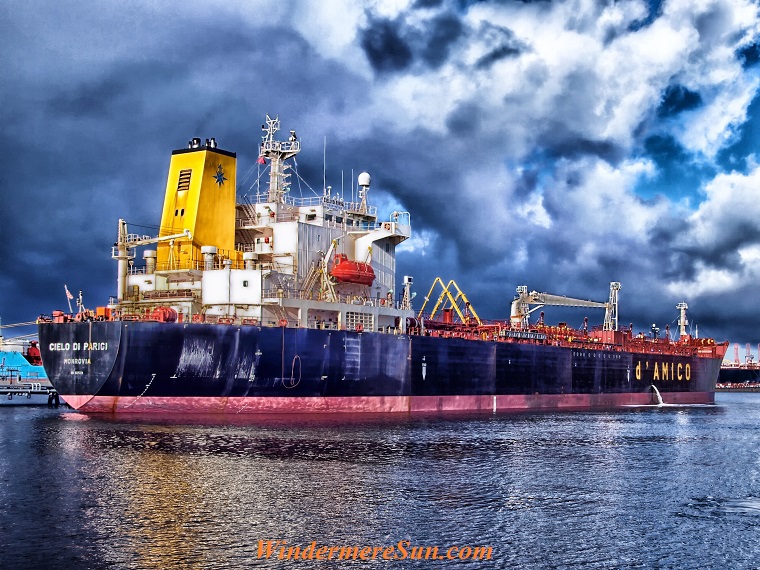 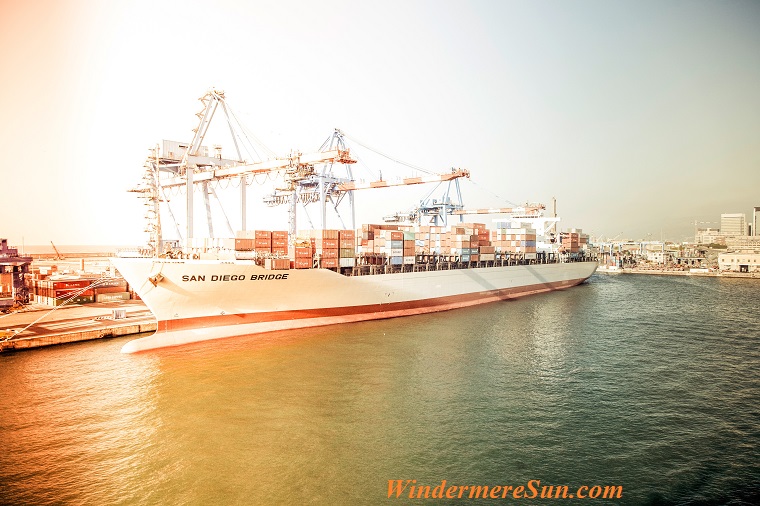 I was watching the ‘Million Dollar Listing” on cable, seeing one of the top NYC real estate agent Ryan having trouble getting the visa he needed to get into China for one of his life changing business transactions, as a result of the recent tariff/trade  war between U.S. and China. This  trade war between the world’s  two largest trading partners, U.S. and China, but now exchanging blows in what potentially could ramp up into a full trade war, is impacting not just Ryan but also many other businesses  in USA and China.

China will impose additional 25% tariffs on 659 U.S. goods worth $50 billion in response to the U.S. plan to levy tariffs on Chinese imports. The Chinese Commerce Ministry announced tariffs on $34 billion of U.S. goods including agricultural products like soybeans, and pork, aquatic products, and automobiles, etc.,  effective as of July 6, 2018. He also said in a statement that the United States “has launched the biggest trade war in economic history so far.” Soybeans are China’s biggest import from the United States. President Donald Trump announced 25% tariffs on $50 billion of Chinese imports  that is very likely to ignite a trade war between the world’s two largest economies.

On Thursday, July 5, 2018, President Trump said that the first wave of tariffs on $34 billion in goods would be quickly followed by levies on another $16 billion of Chinese products. Trump continued to threaten Beijing with escalating tariffs on as much as $450 billion worth of Chinese goods.

A senior fellow at the Council on Foreign Relations, Edward Alden, said, “At the moment I don’t see how this ends. This is very much in the president’s hands because he’s got advisers that seem divided, some substantively, some tactically. I just don’t think we’ve had any clear signs of the resolution he wants.”

What would have been more effective: if President Trump would clearly verbalize and address the  grievances against China with regard to:

Chinese economy is no longer that of a developing nation, but one of the two biggest economy in the world. It is time for China to play the game as a developed nation. It is time for China to realize that it is to China’s long term benefit to abide by the rules (such as respect for intellectual property, etc.) as rest of the developed nations. President Trump needs to make this clear to China in order to help economy in China, USA, and rest of the world to flourish rather than continuing the ineffective trade war. As in any successful long term relationship, it is necessary for the significant other to be able to clearly verbalize the specific desired behavior  (either to start or stop a certain behavior). It is important for the relationship counselor, in this case, President Trump’s adviser, to help to clearly define the desired behavior from China, rather than enabling the two partners throwing tariffs or locking horn at one another to no end.

Martin Soong of CNBC discusses the U.S.’s upcoming tariffs on Chinese imports, below: China accused the U.S. of starting “the biggest trade war in economic history” as the two sides imposed steep new tariffs on tens of billions of dollars of each other’s exports, below:
Gathered, written, and posted by Windermere Sun-Susan Sun Nunamaker
More about the community at www.WindermereSun.com